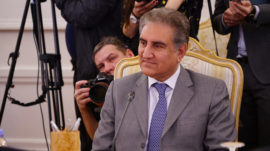 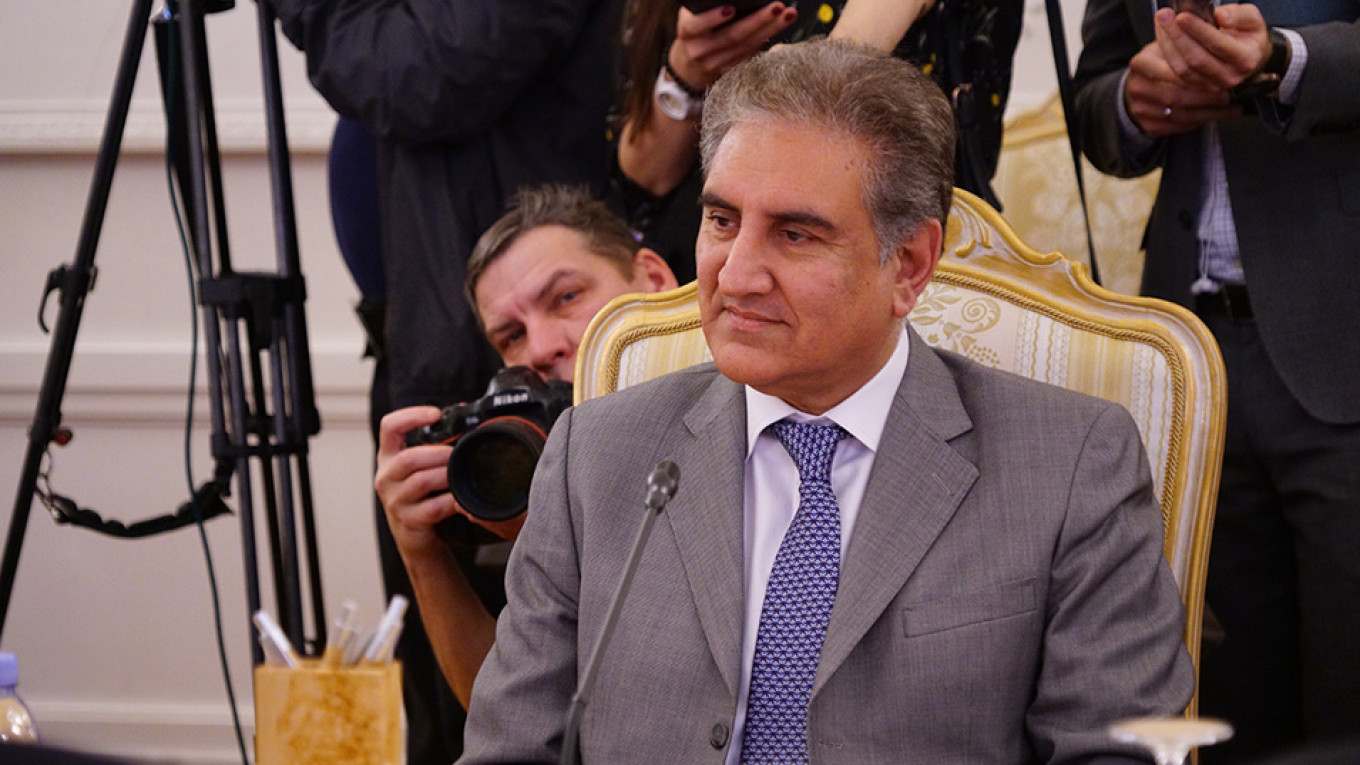 Pakistan’s foreign minister has said his country is willing to accept Russia’s offer to mediate between Pakistan and India, days after a military conflict erupted between the South Asian nuclear powers.

India and Pakistan shot down each other’s fighter jets on Wednesday, a day after Indian warplanes struck inside Pakistan for the first time since a war between the two countries in 1971. Russia’s foreign minister said Thursday that Moscow was prepared to facilitate talks between the two sides.

“I don’t know about India but I want to say this to Russia: Pakistan is ready to come to the table and de-escalate tensions,” he said.

The military escalation was sparked by a suicide bombing carried out by Pakistan-based militants in India-controlled Kashmir earlier this month. Dozens of police were killed.

Kashmir lies at the heart of a decades-long hostility between India and Pakistan, with both countries claiming sovereignty over the region.