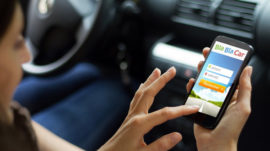 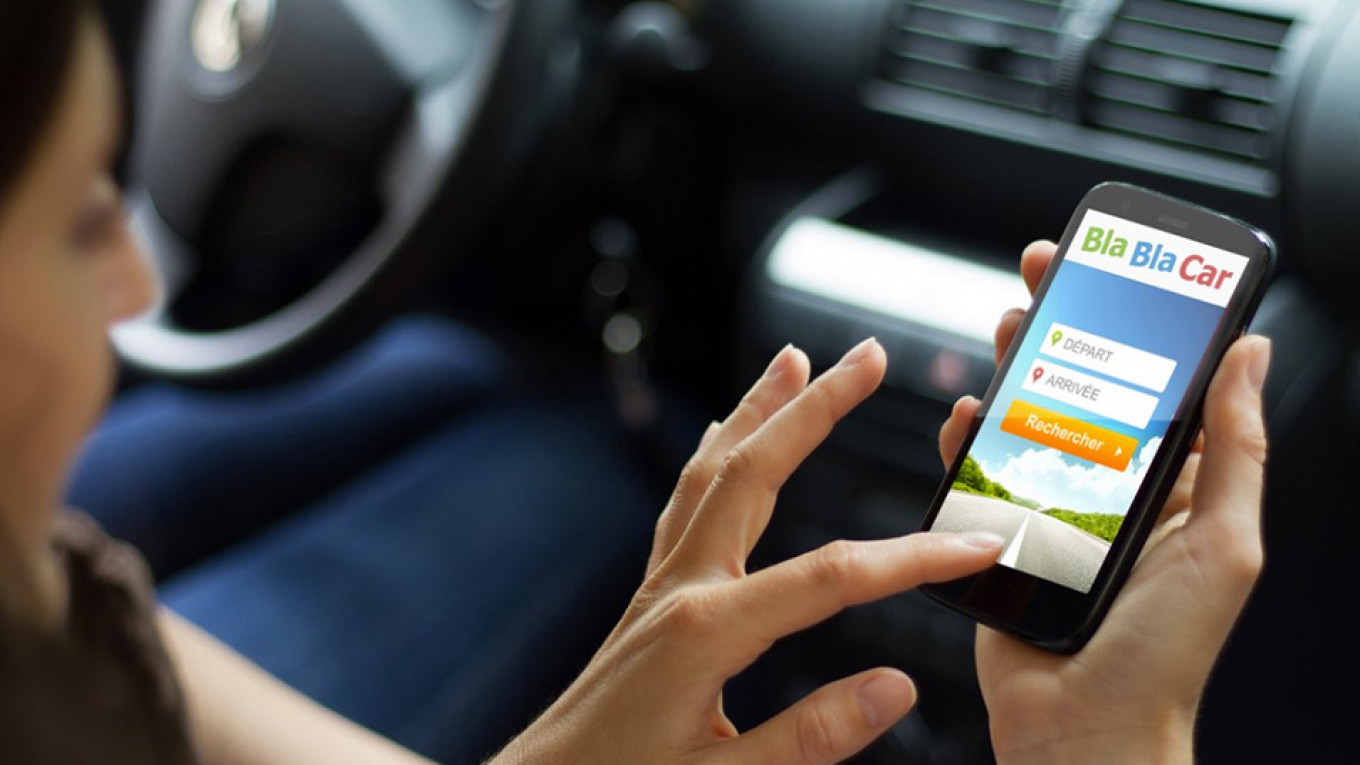 The popular ride-sharing service BlaBlaCar risks being banned in Russia as a passenger association seeks legislative help in cracking down on illegal buses, the pro-Kremlin Izvestia newspaper reported Tuesday.

About one-third of 900,000 bus carriers in Russia are uninsured and operate without undergoing checkups, obtaining the required permits or paying taxes, according to the All-Russian Association of Passengers.

The association has blacklisted almost 230 organizations, including BlaBlaCar, that “sell products and services threatening citizens’ safety” and forwarded the list to Russian lawmakers, its head Ilya Zotov told Izvestia.

Lawmakers plan to consider the possible ban when they return from summer recess in the fall, senior State Duma deputy Sergei Boyarsky was cited as saying.

“Our task is to protect the end user,” Boyarsky told the publication.

“The media spread far-fetched news and misinterpreted Zotov’s statement today,” she was quoted as saying.