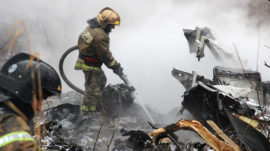 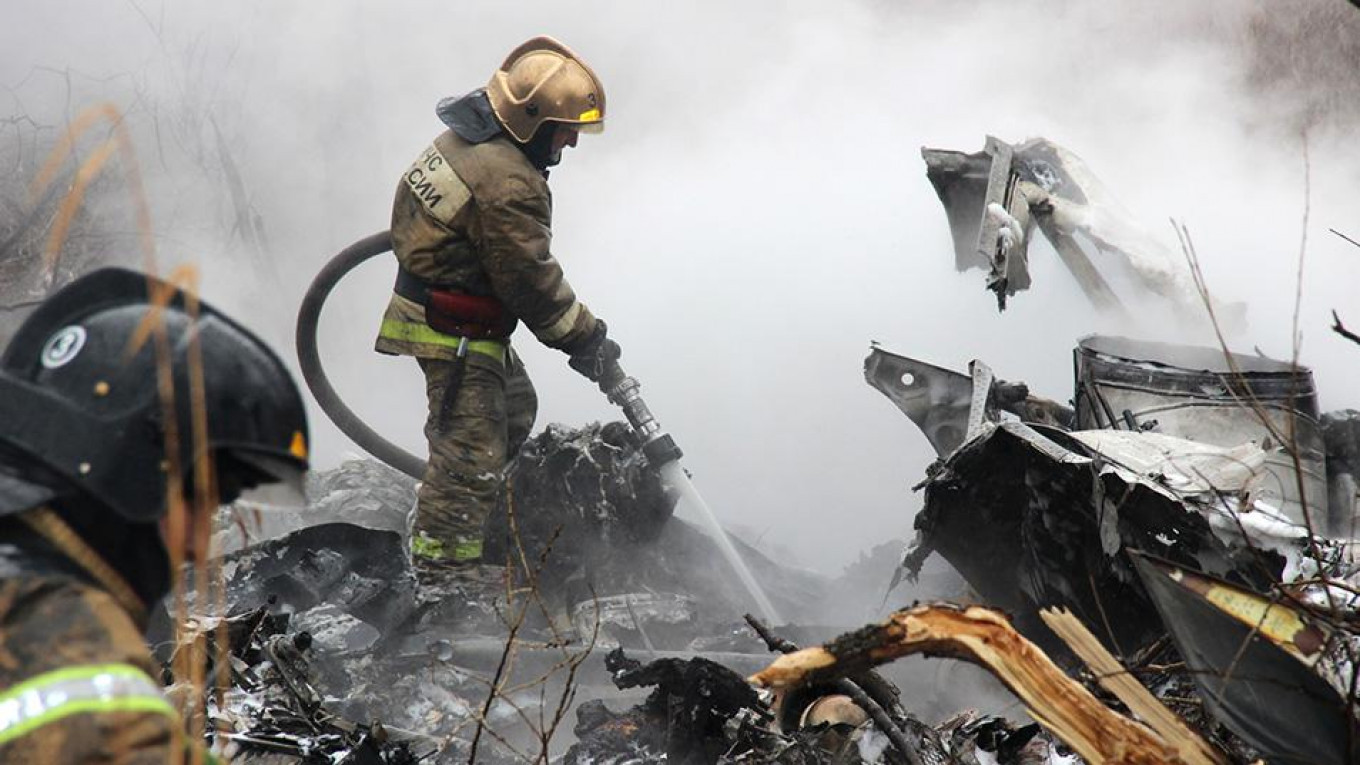 More than twice as many people have died in Russian plane crashes last year than in 2017, a top interregional aviation safety organization has said.

Aviation safety has come under scrutiny after a spate of air accidents in Russia in 2018, including a deadly collision outside Moscow in February 2018 that killed 71 people.

A total of 128 people died in 42 plane crashes and accidents that occurred in Russia in 2018, the Interstate Aviation Committee (IAC) said in a report published on Wednesday.

Three-quarters of all accidents in 2018 were blamed on human error.

The IAC previously named 2016 as a record-setting year with 63 accidents in Russia and 11 other post-Soviet countries.