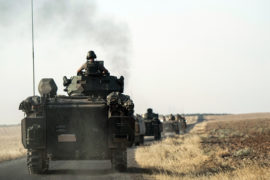 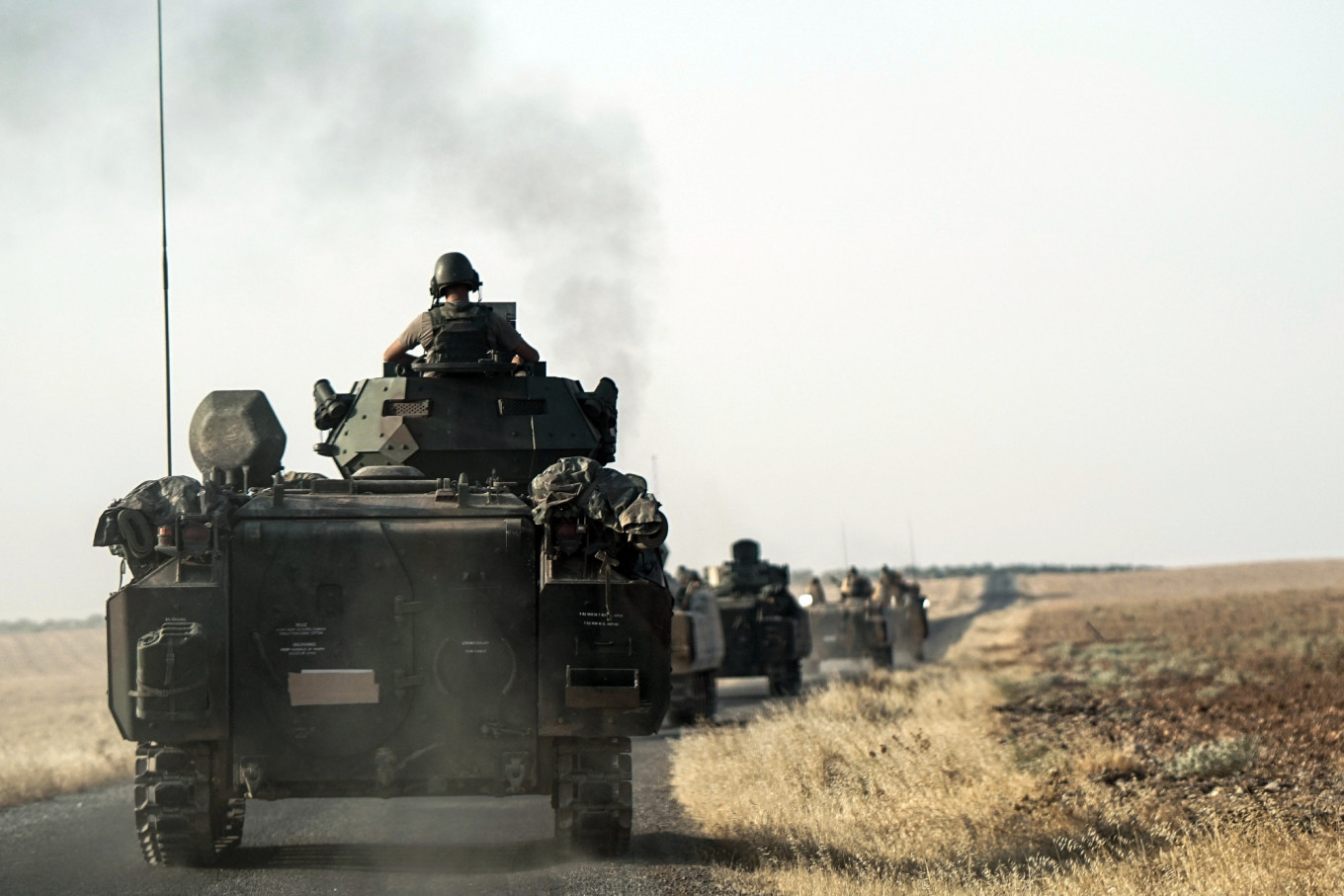 Libya’s internationally recognized government said last week it plans to confront Russia over the private mercenaries with a list of up to 800 Russian fighters supporting its strongman opponent. Libya and its key ally Turkey last month signed an expanded security and military cooperation agreement, as well as a deal to drill natural gas in the eastern Mediterranean.

Wagner is a private military company linked to President Vladimir Putin through business magnate Yevgeny Prigozhin. Russia has sent more than 1,000 mercenaries to Libya overall in the past three months, according to The New York Times.

“If Libya requests the same of us, especially since we signed this military security agreement, we can send as much personnel as we can,” Erdogan said.

Erdogan said the deployment of Turkish troops in Libya would not violate a United Nations arms embargo on Libya.

“In the event of such a call coming, it is Turkey’s decision what kind of initiative it will take here. We will not seek the permission of anyone on this,” he said.

Erdogan and President Vladimir Putin discussed Libya in a phone call Wednesday, the state-run news agency RIA Novosti quoted the Kremlin as saying. Details of that conversation would be forthcoming, the Kremlin said, without specifying a time.

Putin and Erdogan are scheduled to meet on Jan. 8.

Forces loyal to Libya’s eastern commander Khalifa Haftar launched an offensive this spring to seize Tripoli. The Russian mercenaries’ reported help allowed Haftar’s forces to emerge from the doldrums and seize a key neighborhood over the weekend, The New York Times reported.

“On the Haftar issue, I don’t want it to give birth to a new Syria in relations with Russia,” Bloomberg quoted Erdogan as saying Monday. “I believe Russia will also review its existing stance over Haftar.”

“He is an outlaw, and by that same token, any support he’s given is rendered illegal,” he said in an interview with Turkish state-run television.