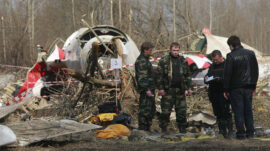 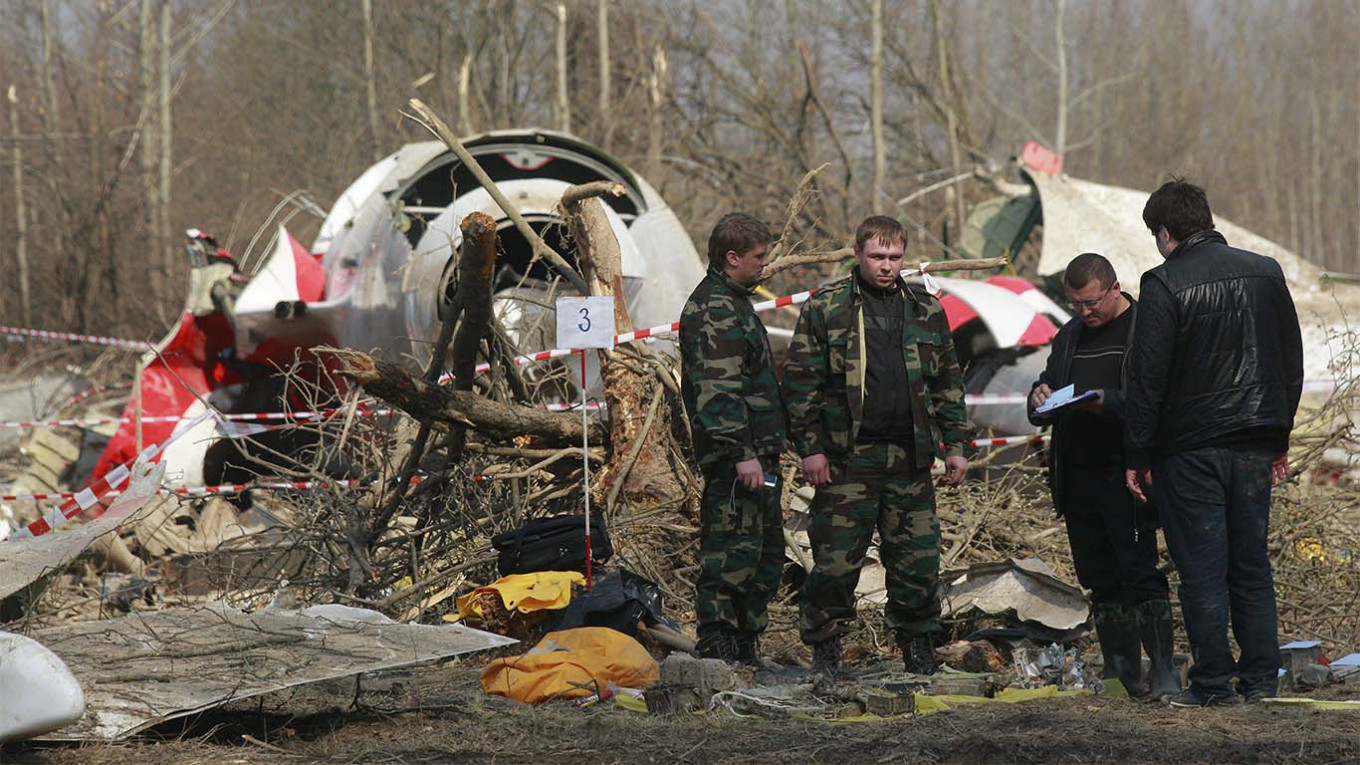 Polish prosecutors in 2017 accused the air traffic controllers of “deliberately provoking” the crash where 96 Polish officials including Kaczynski died at Russia’s Smolensk airport.

Prosecutor’s office spokeswoman Ewa Bialik told reporters that Poland had applied for a “temporary detainment order” of the three Russian flight controllers, according to the broadcaster Poland In, which cited the Polish Press Agency.

“This is the first step to issuing an international arrest warrant,” the outlet said.

Polish prosecutors believe that the Russian flight controllers “had anticipated that a catastrophe might occur” when they gave conditional clearance for landing to the pilots.

Russia’s Constitution prohibits the extradition of its nationals to foreign countries.

President Kaczynski and a senior delegation had been flying to Smolensk on April 10, 2010, to mark the murder of thousands of Poles by the Soviet secret police at Katyn in 1940.

An official Russian investigation into the Tu-154 crash linked the disaster to adverse weather conditions at the airport.

The Kremlin has previously rejected the Polish prosecutors’ accusations toward the air traffic controllers.