Pompeo to Speak With Russian Counterpart on Venezuela – Bolton 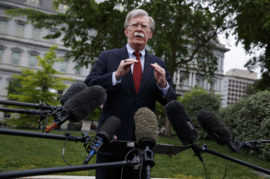 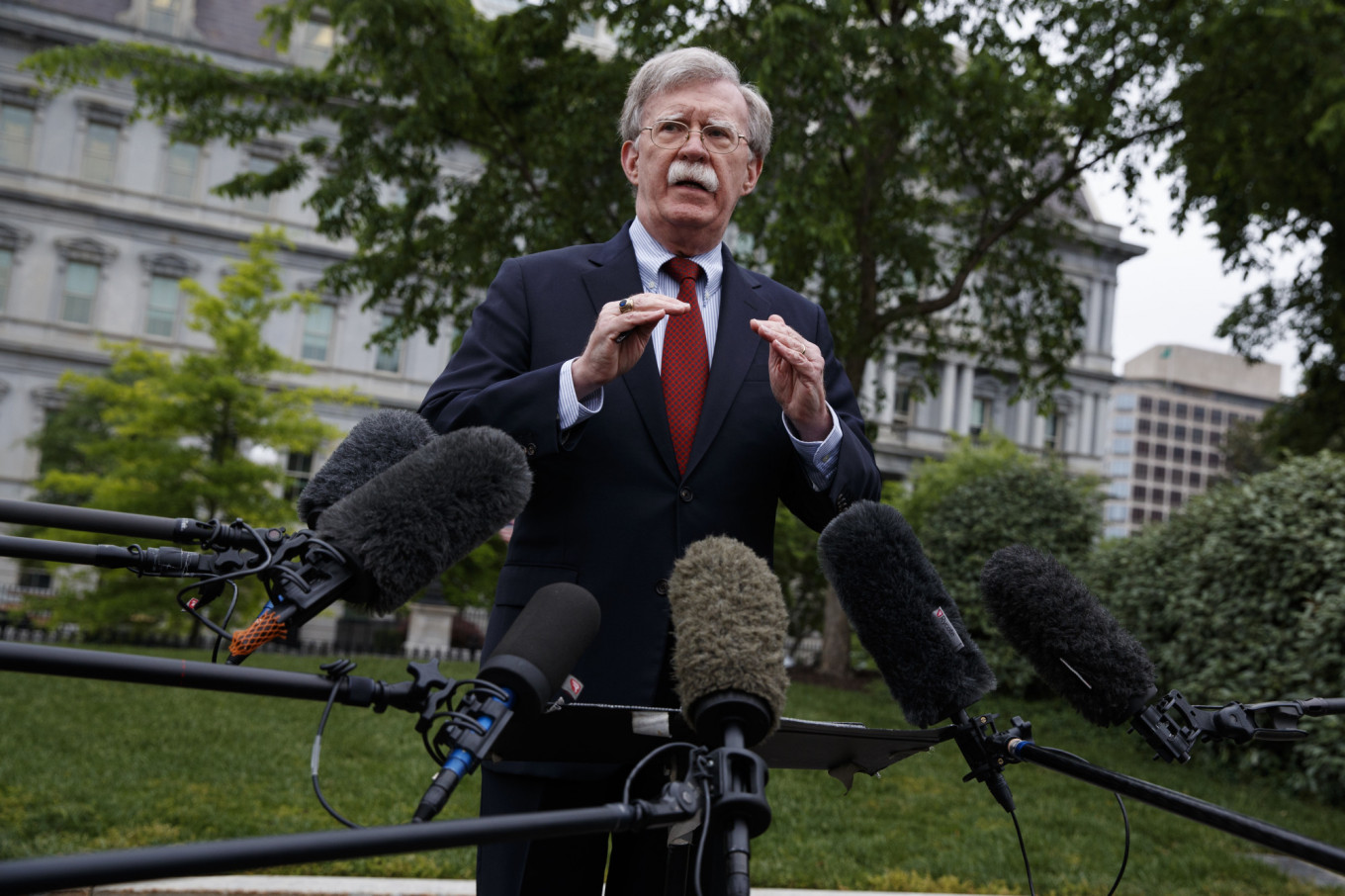 U.S. Secretary of State Mike Pompeo was scheduled to speak with his Russian counterpart on Wednesday amid tensions over the political situation in Venezuela, White House national security adviser John Bolton said in television interviews.

Pompeo on Tuesday accused Russia of intervening when Venezuelan President Nicolas Maduro was prepared to leave the country in the face of a call for an uprising by opposition leader Juan Guaido. Bolton said in interviews with CNN and Fox News that Pompeo planned to speak with Russian Foreign Minister Sergei Lavrov.

Bolton would not elaborate on what the United States knew about Russian involvement affecting Maduro’s plans, but he made clear Moscow’s interference was not welcome.

“This is our hemisphere,” he told reporters outside the White House. “It’s not where the Russians ought to be interfering. This is a mistake on their part. It’s not going to lead to an improvement of relations.”

Venezuelans were expected to take to the streets on Wednesday for what Guaido pledged would be the “largest march” in the country’s history.

Bolton said the United States has been warning Russia and Cuba against intervening in Venezuela, and has called on them to remove any troops from the country.

Asked if Washington was considering more sanctions against Russia because of the situation, Bolton told reporters: “There could be a lot of steps. We’re going to have a quickly called meeting of national security council principles today at 2 o’clock – we’ll be considering a lot of steps.”