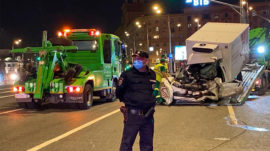 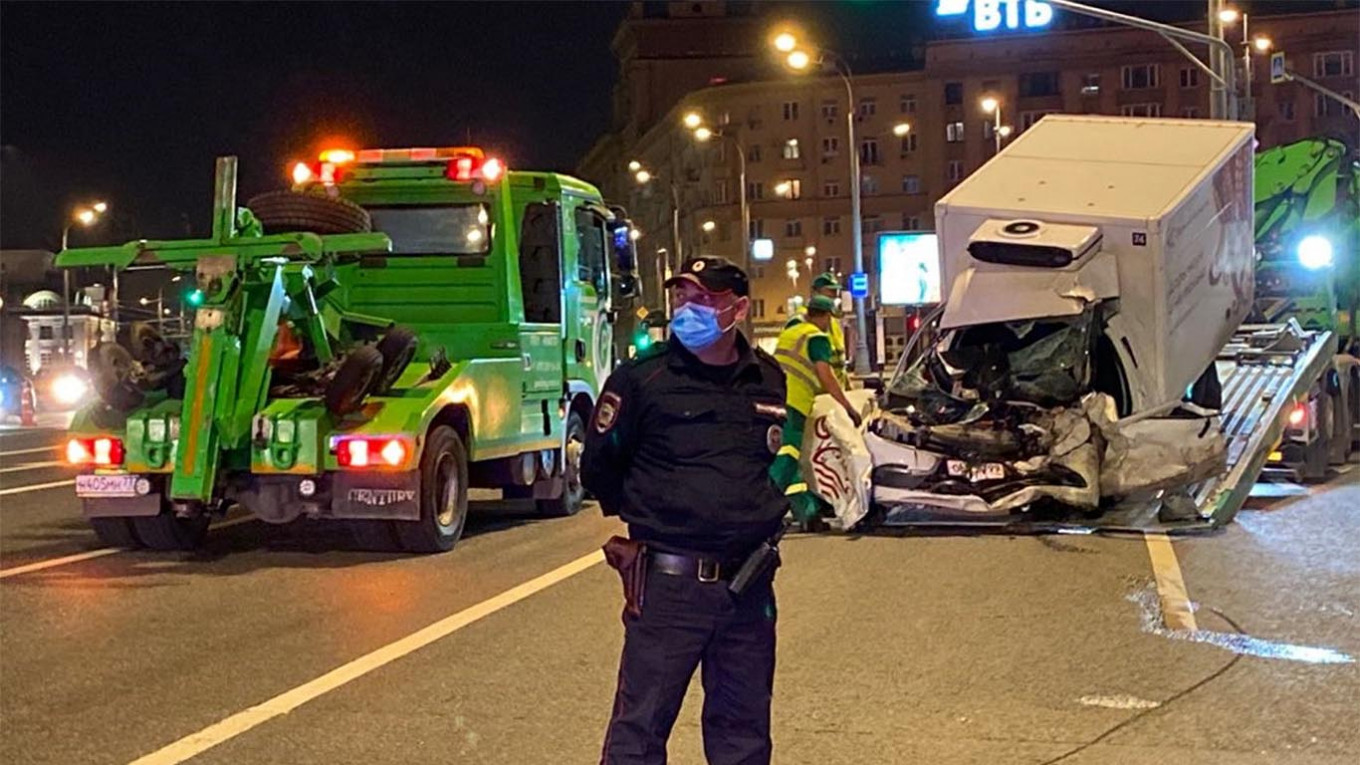 Mikhail Yefremov, one of Russia’s most well-known actors, faces up to 12 years in jail for a drunken head-on collision in central Moscow that killed the driver of the vehicle he crashed into late Monday.

Security camera footage captured Yefremov’s SUV driving into oncoming traffic and crashing into a van on the Garden Ring road steps away from the Russian Foreign Ministry building. In eyewitness videos after the incident, Yefremov appeared to be drunk with slurred speech and stumbling movements.

Yefremov was initially charged with a DUI, which carries up to seven years in jail, and released pending investigation before the van driver died from his injuries. A medical exam has established an unspecified amount of alcohol in Yefremov’s blood.

Following the delivery driver’s death, police increased the charges against Yefremov to ones that could land him behind bars for up to 12 years.

Yefremov, 56, has cultivated an image of a jolly drunk in his acting career that spans more than 30 years.