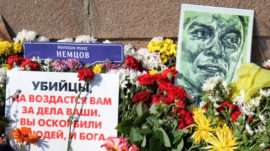 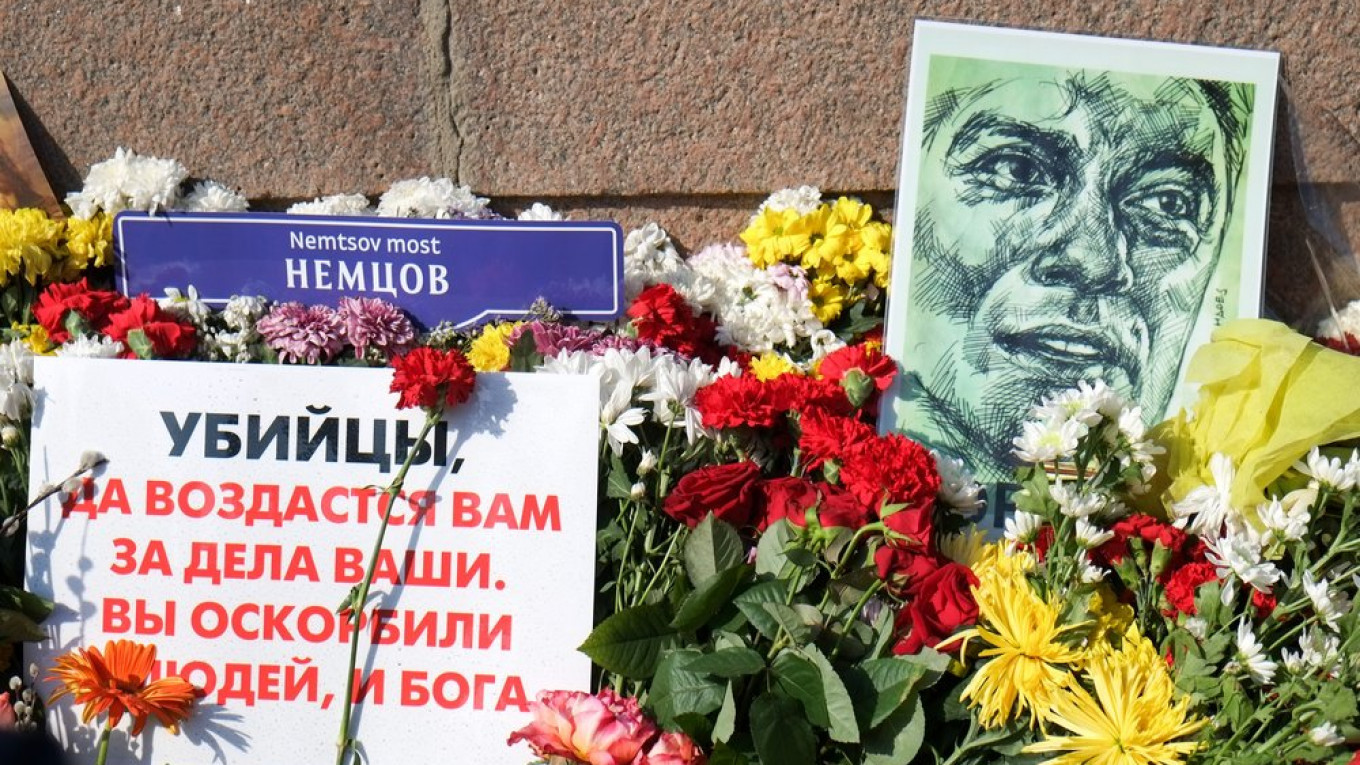 The square in Prague where Russia‘s embassy is located is to be renamed after Boris Nemtsov, the Czech capital said on Monday, joining cities like Washington and Kiev in commemorating the murdered opposition leader.

Nemtsov, one of Russia President Vladimir Putin’s most vocal critics, was shot dead in February 2015 as he walked across a bridge near Moscow’s Kremlin palace.

Prague Mayor Zdenek Hrib also said that a promenade in one of the city’s parks will be named after Russian journalist Anna Politkovskaya who was shot in 2006.

“Both personalities promoted democracy and they both were disgracefully murdered. They deserve a memorial,” Hrib said on Twitter.

The square is located in a leafy quarter of Prague mostly filled by diplomatic missions and it is also home to the offices of the Organization for Security and Cooperation in Europe (OSCE).

The shooting of Nemtsov is still clouded by doubts.

Although a Russian court handed down prison sentences of between 11 and 20 years to five men in 2017 for the murder, the late politician’s allies said at the time that the investigation had been a cover-up and that those who had ordered the assassination remained free.

Europeans, Britain, China, Russia to Meet Iran in Vienna on Feb. 26How to Celebrate Russia’s ‘Men’s Day’ in Moscow