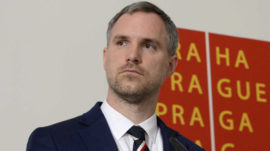 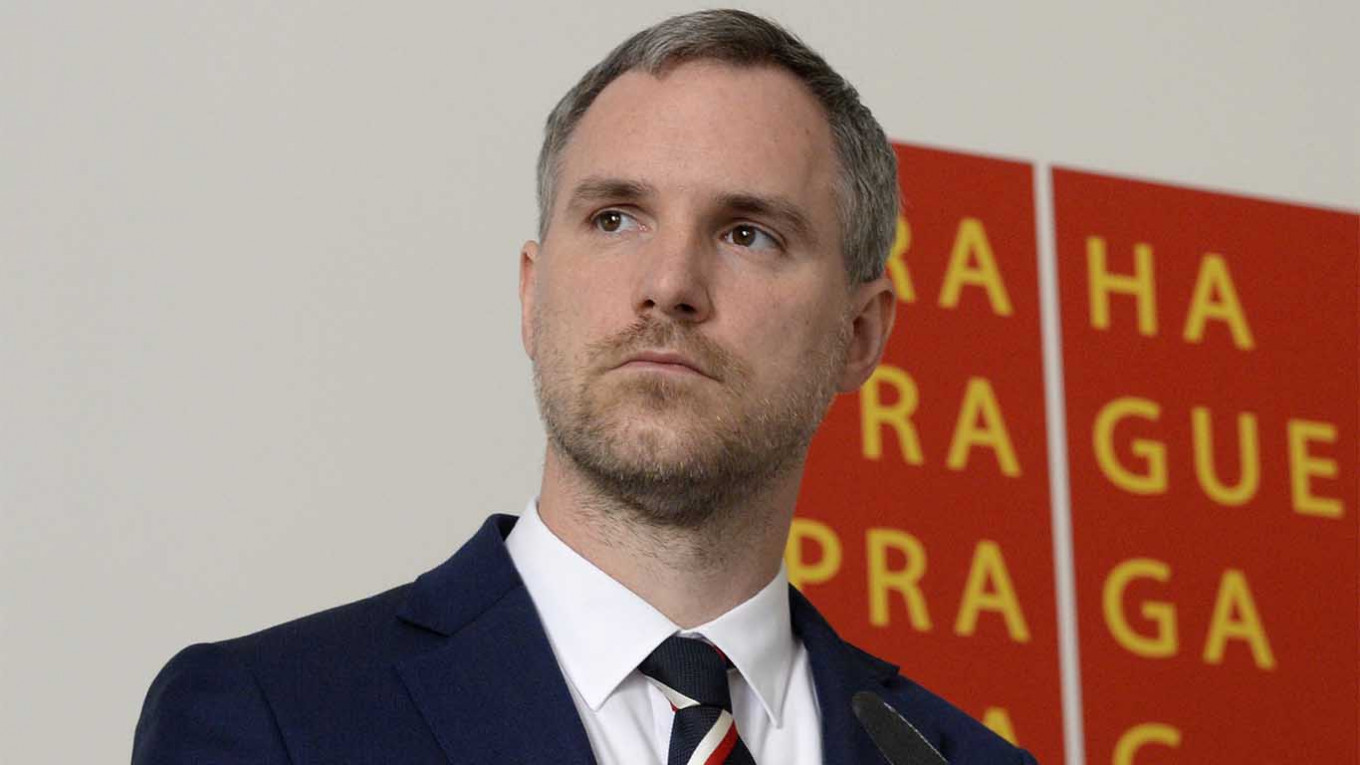 The mayor of Prague has said he is under heightened police protection the day after Czech media reported on an alleged Russian plot to poison him.

Zdenek Hrib confirmed the news in a Monday interview with the independent Ekho Moskvy radio station. On Sunday, the Czech news website Respekt, citing anonymous intelligence sources, reported that an individual carrying Russian diplomatic documents and the lethal poison ricin had arrived in Prague three weeks ago on a mission to assassinate Hrib and another prominent Czech politician.

Hrib told Ekho Moskvy that Czech law enforcement officials had placed him under special protection more than two weeks ago after detecting a threat that posed a “risk” to his life. He declined to comment on the specific nature of the threat or whether the threat was Russian.

“First of all I should say that it is very important for me to stand by my belief although it means a risk for my life,” Hrib, 38, said. “The police protection was simply given to me by the Czech police. By their decision, I am not able to comment on the reasons.”

Czech authorities have not confirmed the information in Respekt’s report.

Earlier this month, Czech officials removed a statue of a Soviet-era general in Prague to make way for a World War II memorial, sparking protest from Moscow. In February, authorities in Prague renamed the square where Russia’s embassy is located after Boris Nemtsov, the opposition politician who was murdered steps from the Kremlin in 2015.

Both Hrib and Ondrej Kolar — the other Czech politician allegedly targeted in the poisoning plot — have been outspoken on these issues. Kolar, the mayor of the Prague 6 municipality, campaigned in support of the removal of the Soviet-era statue of Marshal Ivan Konev, while Hrib supported the renaming of the square after Nemtsov.