Culture | Protesters Twice as Likely to Be Jailed for Assaulting Police in Russia, Study Says
RssMail

Protesters Twice as Likely to Be Jailed for Assaulting Police in Russia, Study Says 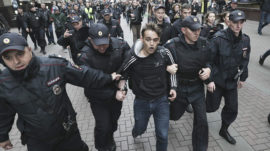 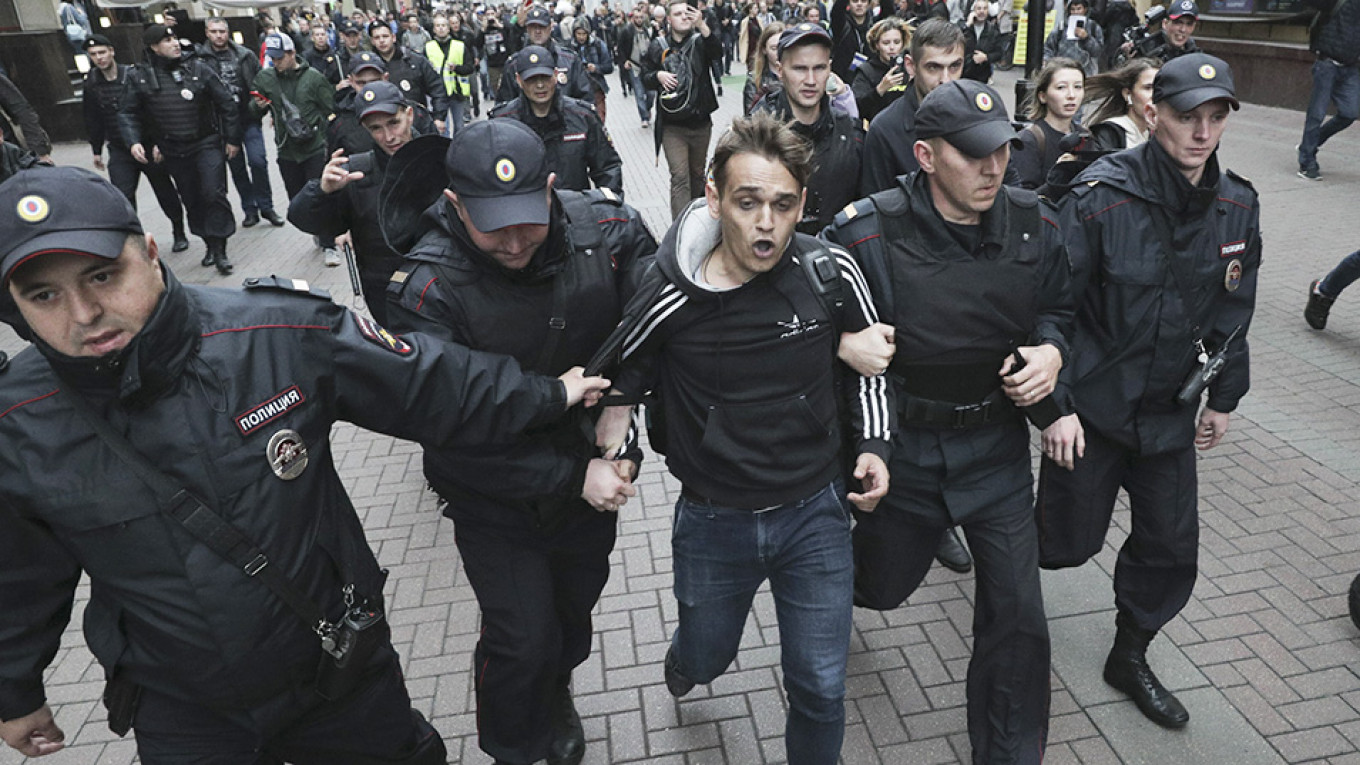 Protesters in Russia are twice as likely to receive real prison time for violence against law enforcement authorities than those tried for the same crime under different circumstances, the independent Novaya Gazeta newspaper reported Thursday.

Novaya Gazeta compared nearly 12,000 assault sentences in 2016-2019 with the 57 sentences handed down to protesters over their role in the mass rallies that swept Moscow last summer.

Every year, judges hand down 6,300 guilty verdicts under what Novaya referred to as one of the most popular articles under Russia’s Criminal Code.

“The courts approach sentencing with the interpretation that political prisoners are a source of increased danger to society,” she said.

The newspaper’s research follows the biggest wave of protests to hit Moscow since the anti-Kremlin rallies of 2011-2013. Tens of thousands of people took to the capital’s streets last summer over what they said was the authorities’ unfair exclusion of independent candidates in local elections.

‘There Will Be Dad and Mum’: Putin Rules out Russia Legalizing Gay MarriageRussian Scientist Sentenced to 7.5 Years for Treason