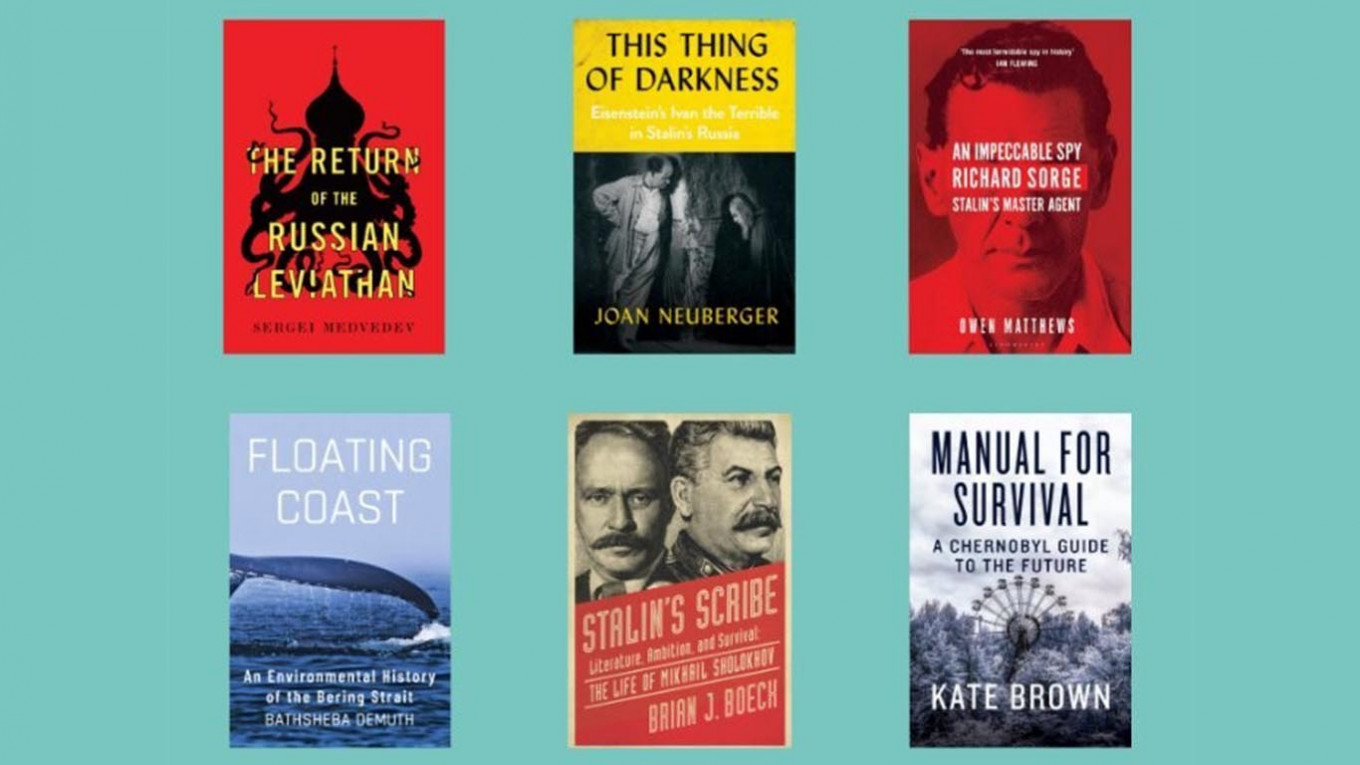 The prize has been awarded annually since 2013 to the best book for the general reader about Russia or the Russian-speaking world published in English in the previous calendar year. The books may be translated into English from other languages.

This year the jury narrowed their choice down to the following six books:

The jury is chaired by Serhii Plokhy, professor of Ukrainian history at Harvard University and two-time winner of the Pushkin House Book Prize. The other members of the jury are Celestine Bohlen, a former Moscow correspondent who teaches journalism at Science Po in Paris and is a contributor to The New York Times; Julia Safronova, associate professor and chair of the Department of History at the European University in St. Petersburg; and Richard Wright, visiting research fellow at King’s College London, former EU ambassador to Russia and director of the UN Agency for Palestine refugees.

Serhii Plokhy said that the books short-listed for the prize are all exceptionally good, and will make the task of choosing the best exceedingly difficult. The books, he said, “combine scholarly rigor with engaging writing style, raise important questions and bring to the reader numerous and often unexpected insights into the history, culture and politics that matter today the most.”

This year the prize has been doubled to £10,000 “in reflection of the increasing importance of showcasing, rewarding and encouraging original, insightful and well-written books on Russia and encouraging public understanding and intelligent debate about the country and its culture.” The prize is funded by Douglas Smith, his wife Stephanie, and Marc Polonsky, trustee of The Polonsky Foundation.

The prize will be awarded at a ceremony in the fall. This year events and discussion of the nominated books will move online, and as part of this Pushkin House has created a reading group on Facebook where the public are invited to join the authors and judges to take part in discussions about each book.

The Pushkin House was founded in 1954 as an independent, non-political venue for the support of Russian culture. It is a UK registered charity that conducts a rich program of events on Russian literature, art, music, history and society.