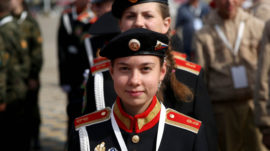 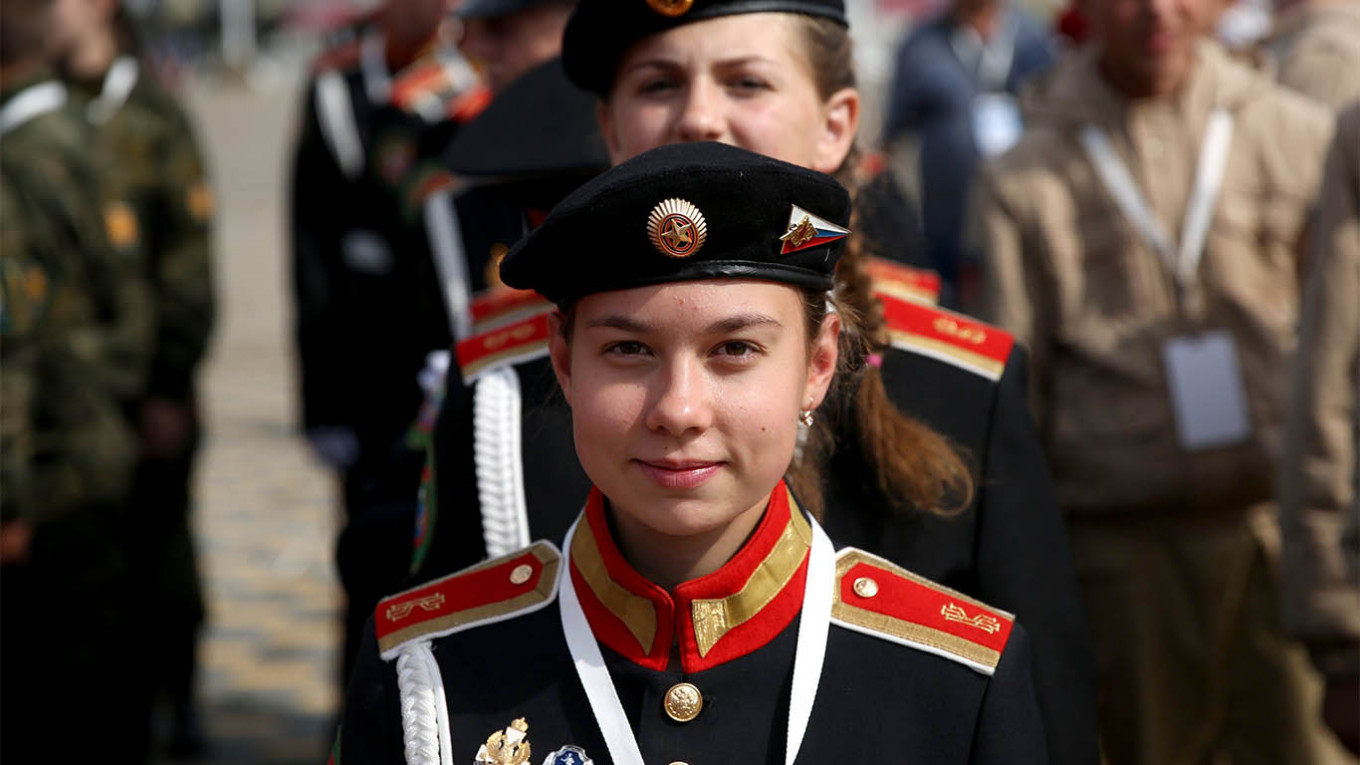 Putin’s amendments seek to add “a sense of patriotism and citizenship, respect for the memory of the defenders of the Fatherland and the achievements of the Fatherland’s heroes” to the law’s current definition of upbringing.

His proposals, which need votes of approval in both houses of Russia’s parliament as well as his own signature before entering law, follow a years-long trend of militarization of young Russians that has sparked heated public debates.

Observers noted Friday that Putin’s proposal cites an article in the Constitution that is yet to take effect because of a postponed public vote on new amendments Putin had proposed in January.

Those amendments also contain provisions allowing Putin, 67, to extend his 20-year rule into 2036.