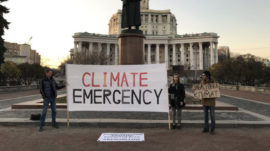 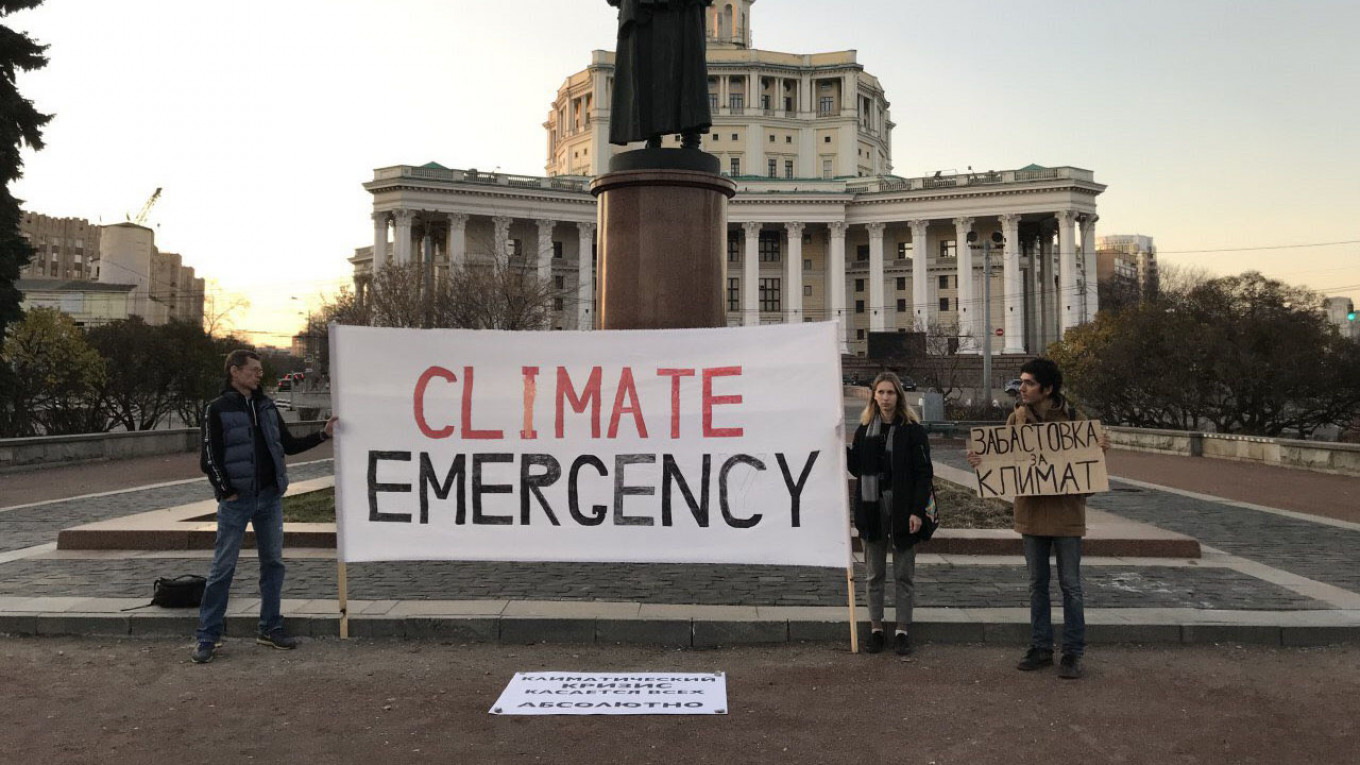 The activists met Putin’s special representative on climate issues Ruslan Edelgeriyev at the UN climate conference in Madrid for over an hour, the Meduza news website reported.

“He agreed to convey our demands to the Russian president. The [next] meeting will take place after Dec. 20,” the activists wrote on social media.

The activists plan to consult with experts and environmental NGOs “to relay a strong collective position” at the anticipated talks with Putin, they added.

Edelgeriyev was presumably part of Russia’s delegation at the COP25 climate talks. There, environment ministers from over 190 countries negotiated outstanding issues around the Paris Agreement, which seeks to limit a rise in global temperatures to between 1.5 and 2 degrees Celsius. Current policies put the world on track for a rise of at least 3 C by the end of the century.

Police at the conference removed more than 100 mostly young protesters, including Makichyan, after they made a rare intrusion of visceral emotion into the usually sedate annual two-week climate talks.