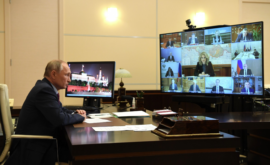 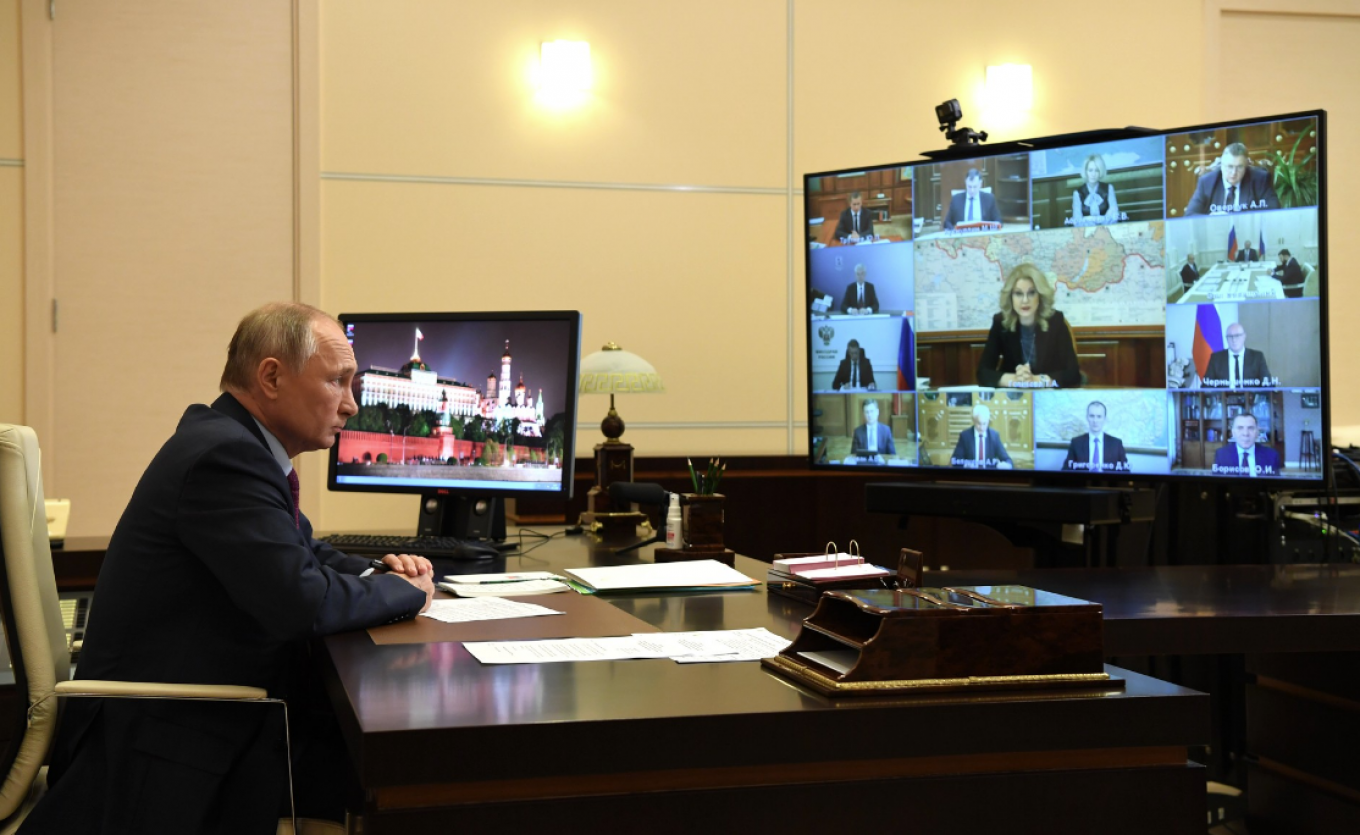 Russian President Vladimir Putin on Wednesday voiced concern over the country’s rising coronavirus fatality rate but said the outbreak was under control.

Russia has recently registered a sharp rise in new infections but has stopped short of introducing strict measures like some European countries.

Health officials reported a total of 1.99 million infections Wednesday, which is the fifth-highest caseload in the world.

“The number of new cases is rising… and what’s most alarming — the death rate is increasing,” Putin said at a government meeting broadcast on state television.

Russia’s total virus deaths of 34,387 is significantly lower than other badly-hit countries, raising concerns that the authorities are downplaying the severity of the crisis.

Data published by Russia’s federal statistics service earlier this month indicated excess deaths of more than 117,000 year-on-year between March and September, suggesting that virus fatalities could be much higher.

Moscow, the epicenter of Russia’s outbreak, is better prepared for the second wave than the poorly-funded regions.

Putin acknowledged Wednesday that several regions were experiencing medicine shortages and long waiting times for ambulances but said authorities had a handle on the situation.

He added that regional heads should not sugar-coat the situation, noting that “it is completely unacceptable to pretend that all is fine.”

“We went through this in the spring. We know what and how it needs to be done,” Putin said, adding that vaccines are on the way.

Its developers have since reported that interim test results showed the vaccine to be 92% effective, slightly lower than its international competitors.