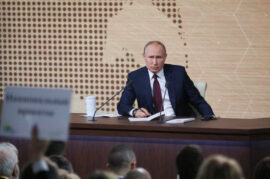 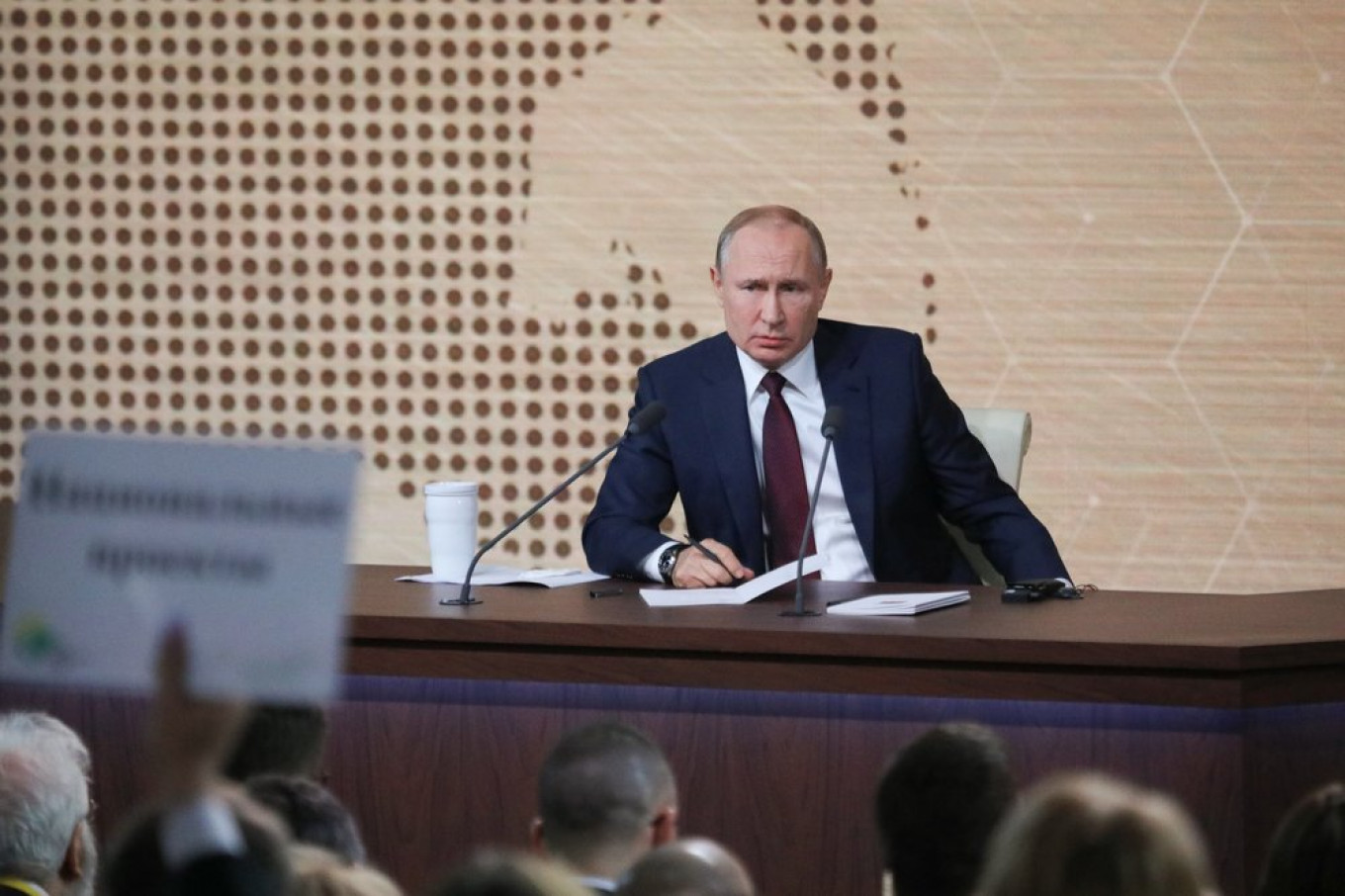 President Vladimir Putin has canceled his annual call-in session with the public due to the coronavirus pandemic, his spokesman announced Wednesday.

Kremlin spokesman Dmitry Peskov said Putin “has already been conducting the Direct Line the past few months,” referring to his several video addresses announcing support measures for Russians during the Covid-19 outbreak.

“It would be unnecessary to carry out the Direct Line in its traditional format this year,” Peskov told the state-run TASS news agency.

Peskov added that “elements” from the call-in session would be added to Putin’s annual marathon press conference, which he said is expected to take place as scheduled this December.

“These elements would allow the president to get feedback from citizens in various regions,” the press secretary said.

This year’s canceled session would have been Putin’s 18th call-in show. He has canceled the event twice before in 2004 and 2012. The four-hour sessions are usually filmed in crowded television studios, a setting that would pose a health risk in the Covid-19 era.

Putin has held most of his meetings via videoconference since the pandemic arrived in Russia. As restrictions have been gradually lifted this summer, Putin has ventured out of his residence near Moscow for a working visit to another region at least once.

The Russian president’s approval rating fell to historic lows at the height of the coronavirus outbreak but recovered to pre-pandemic levels in August.

Russia has officially confirmed more than 1 million coronavirus infections and almost 18,000 deaths since the first case was registered in March.