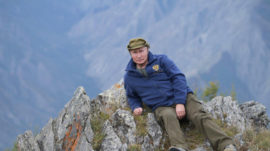 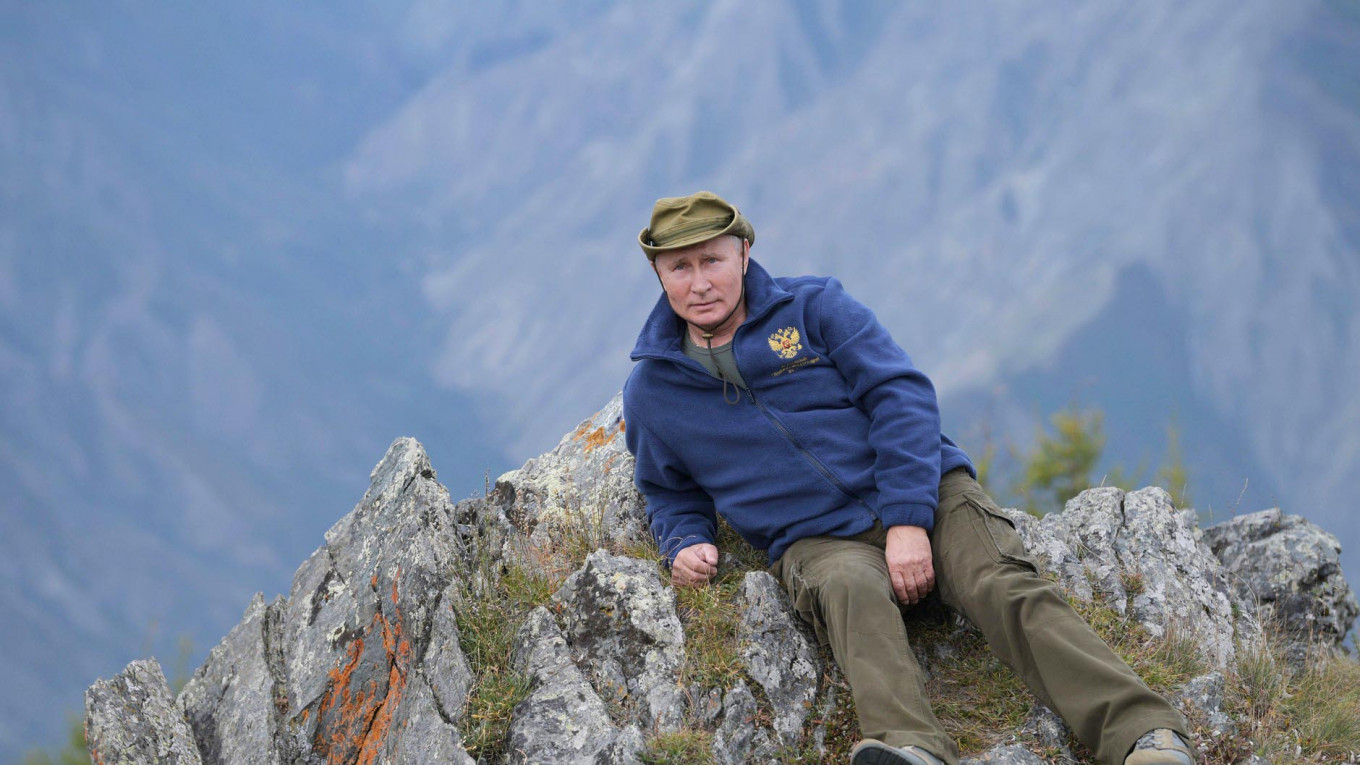 The Kremlin announced that Putin would be spending his birthday outdoors with family and friends, and released a series of pictures of the president hiking in the Siberian taiga over the weekend.