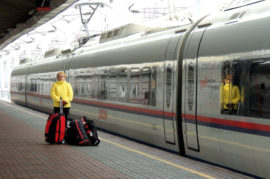 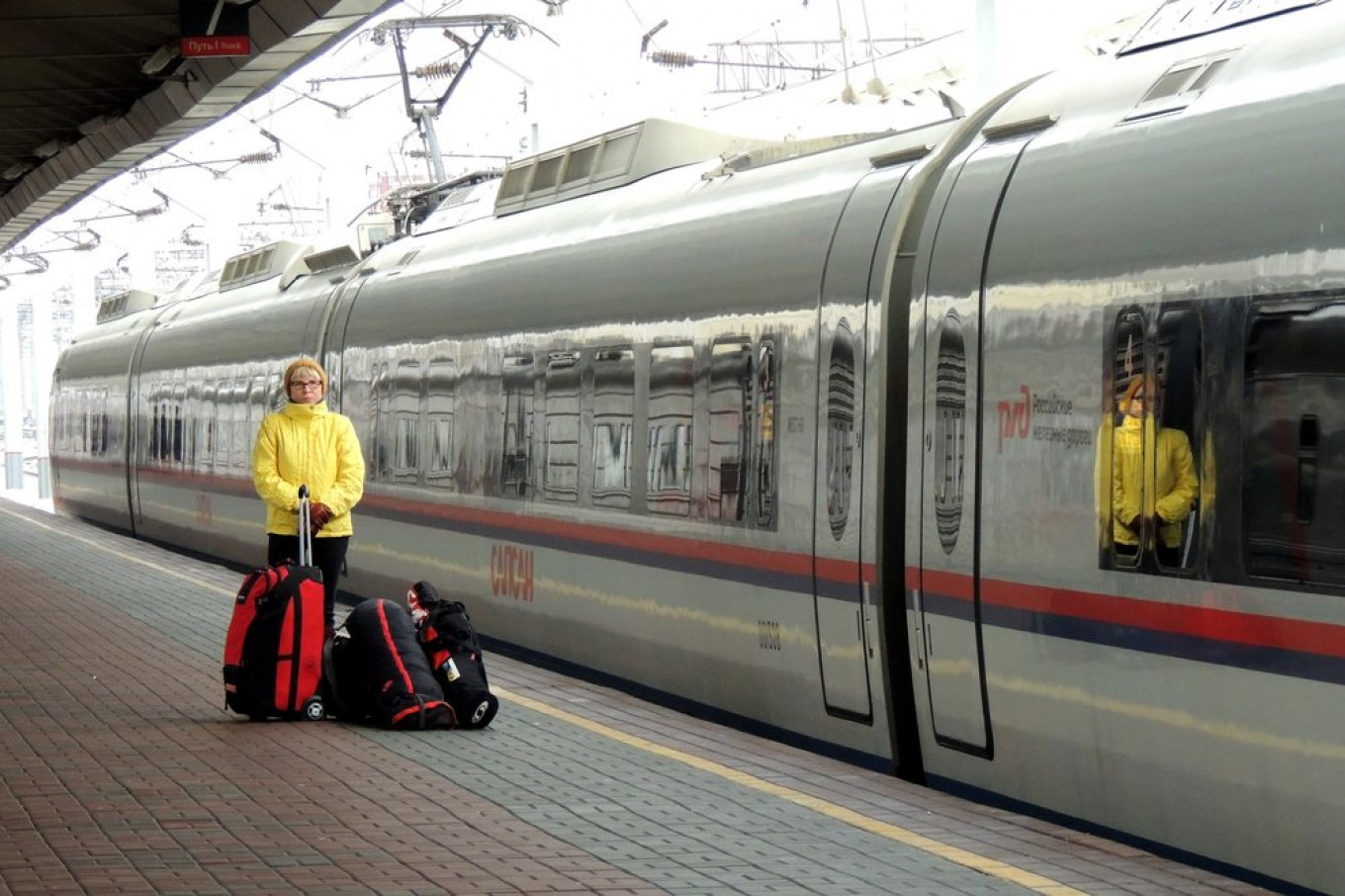 Russian President Vladimir Putin favors a plan to build a high-speed railway line from Moscow to his home city of St. Petersburg rather than Nizhny Novgorod, the Vedomosti business daily reported on Tuesday.

Economic Development Minister Maxim Oreshkin pushed for the high-speed railway to St. Petersburg to be built at the end of last year, according to Vedomosti, saying that a rail journey time faster than the average flight time of about two hours would cut aviation overload.

Putin agreed to requests for the route to be changed made by St. Petersburg’s acting governor Alexander Beglov and the general director of Russian Railways Oleg Belozerov, Vedomosti reported, citing two sources close to Russian Railways and a federal official.

Prime Minister Dmitry Medvedev had signed off on a project for a high-speed railway to transport passengers over 400 kilometers from the Russian capital to Nizhny Novgorod in two hours, Interfax reported in March.

The Russian government is pursuing a 6.3 trillion ruble ($96 billion) six-year modernization plan to revamp the country’s highways, airports, railways, ports and other transport infrastructure through 2024.