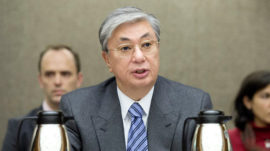 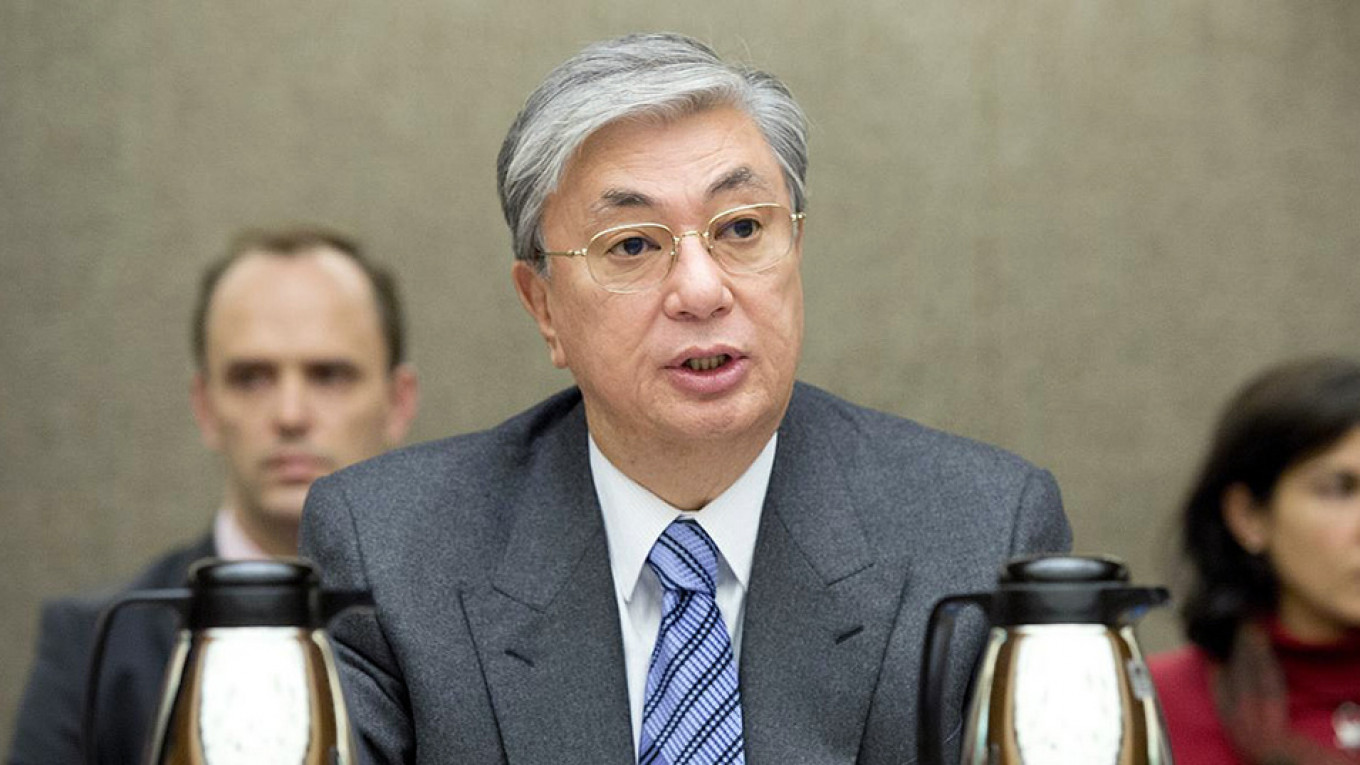 Russia’s President Vladimir Putin sent a congratulatory telegram to the new acting president of Kazakhstan, Kassym-Jomart Tokayev, hours after he was named the new leader of the Central Asian country.

Tokayev was sworn in as Kazakhstan’s president on Wednesday, a day after Putin’s close ally Nursultan Nazarbayev unexpectedly resigned after three decades in power. Kazakhstan is one of Russia’s biggest trading partners and has been its key ally in the Eurasian Economic Union (EEU) project.

Putin congratulated Tokayev in a telegram posted on the Kremlin’s website Wednesday, calling him “an experienced government official who has had a large personal impact on the strengthening of our strategic partnership and the alliance between our states.”

The Russian president added that Moscow’s good relations with Astana “undoubtedly correspond to the interests of our brotherly peoples.”

During a government meeting earlier in the day, Putin thanked Nazarbayev for helping with the “advanced integration” of post-Soviet Eurasian economies and voiced hope that “succession will be ensured.”