Putin Declares Coronavirus Under Control Ahead of Constitutional Vote 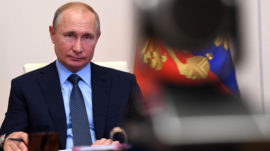 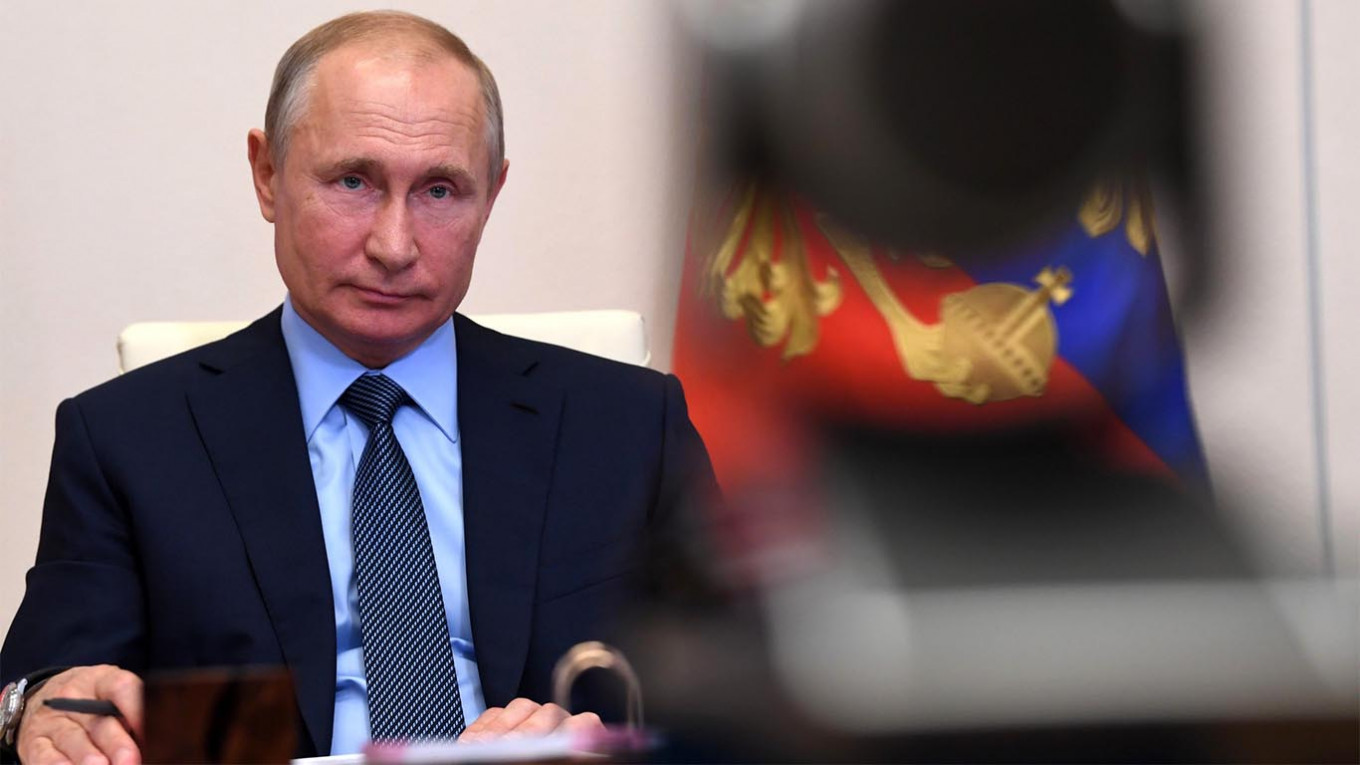 President Vladimir Putin hailed Russia’s progress on fighting the coronavirus pandemic and announced new economic and social support measures ahead of a vote on constitutional reforms that would allow him to extend his rule until 2036.

Starting Thursday, Russians will begin to go to the polls to approve or reject the package of constitutional amendments that also add social guarantees to Russia’s basic law. The amendments contain a provision that would “zero out” the number of presidential terms Putin has served, allowing him to run for two more six-year terms.

Speaking in a televised address Tuesday, Putin said the constitutional amendments won’t come into force if Russians vote against them in the vote, which culminates in a nationwide poll July 1.

The vote, which was originally planned for April, was postponed due to the coronavirus. Russia has confirmed 599,075 coronavirus cases and 8,359 deaths as of Tuesday, making it the world’s third most-affected country by the pandemic. The country has gradually lifted its lockdown measures in recent weeks as new case numbers have stabilized.

Russia’s measures to fight the pandemic’s spread before it reached the country saved “tens of thousands” of lives, Putin said in the address.

“Human life is the most important thing. This is what drove us in all our decisions,” he added.

He announced additional support for Russians struggling financially due to the pandemic, with one-time payments for families with children under 16 years of age as well as increased benefits for families where both parents have lost their jobs.

Putin urged Russians to continue observing safety measures for the next few months until scientists develop a Covid-19 vaccine, stressing that the pandemic is still not over. “A vaccine is no cure-all; we need to observe all available measures,” he said.