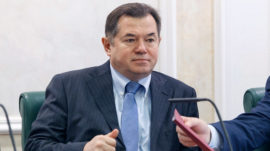 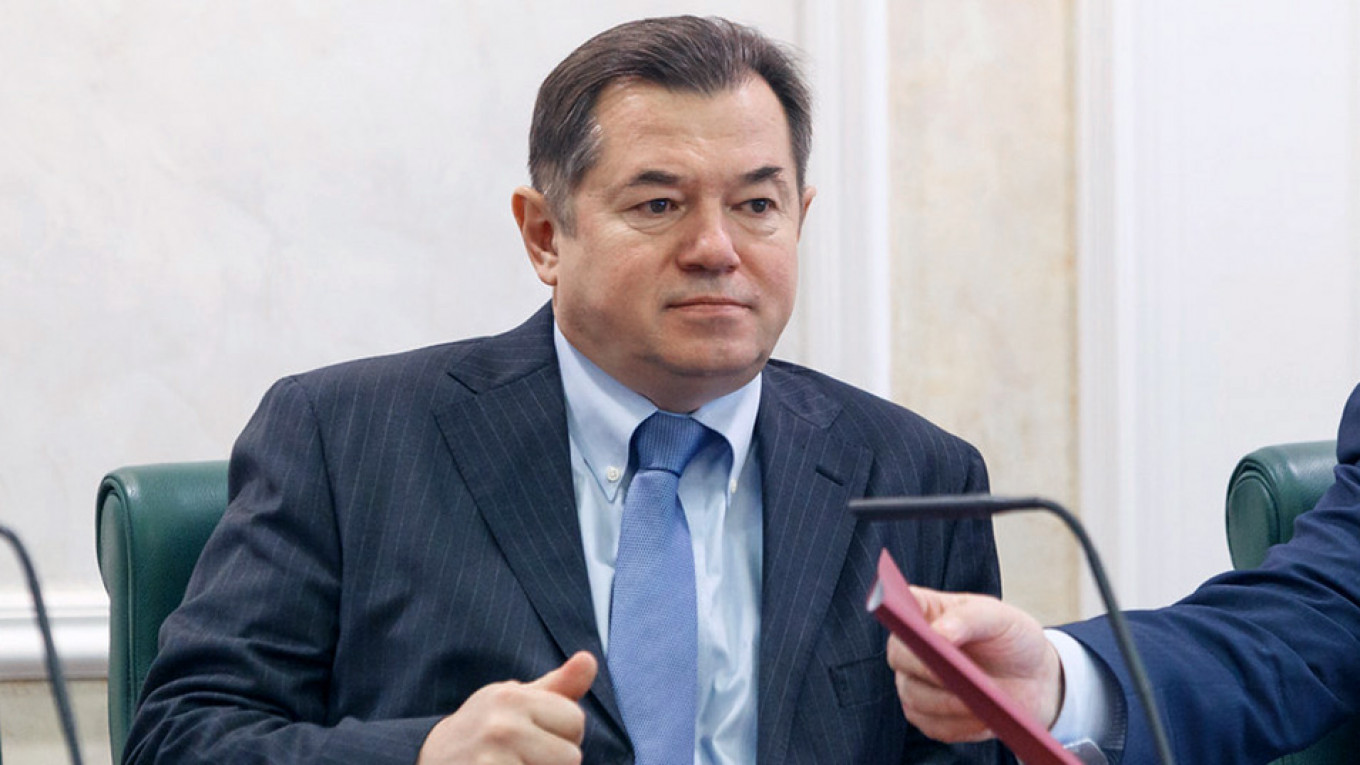 Russian President Vladimir Putin has dismissed Sergei Glazyev, the Kremlin’s adviser known for openly criticizing the Central Bank, according to an official decree published on the state law database website on Wednesday.

Glazyev came into the spotlight in economic newsflow amidst the crisis in Moscow’s relations with the West over its annexation of Crimea in 2014 and Western economic and financial sanctions that followed.

Glazyev, also responsible for relations with Ukraine, is known as an advocate of dropping the dollar as a reserve currency and for staking out a hardline stance in other instances without possessing the power to make policy decisions.

Glazyev is also the minister for integration and macroeconomics at the Eurasian economic commission, the executive body of the Eurasian Economic Union that consists of Armenia, Belarus, Kazakhstan and Russia.