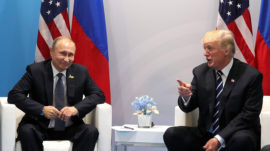 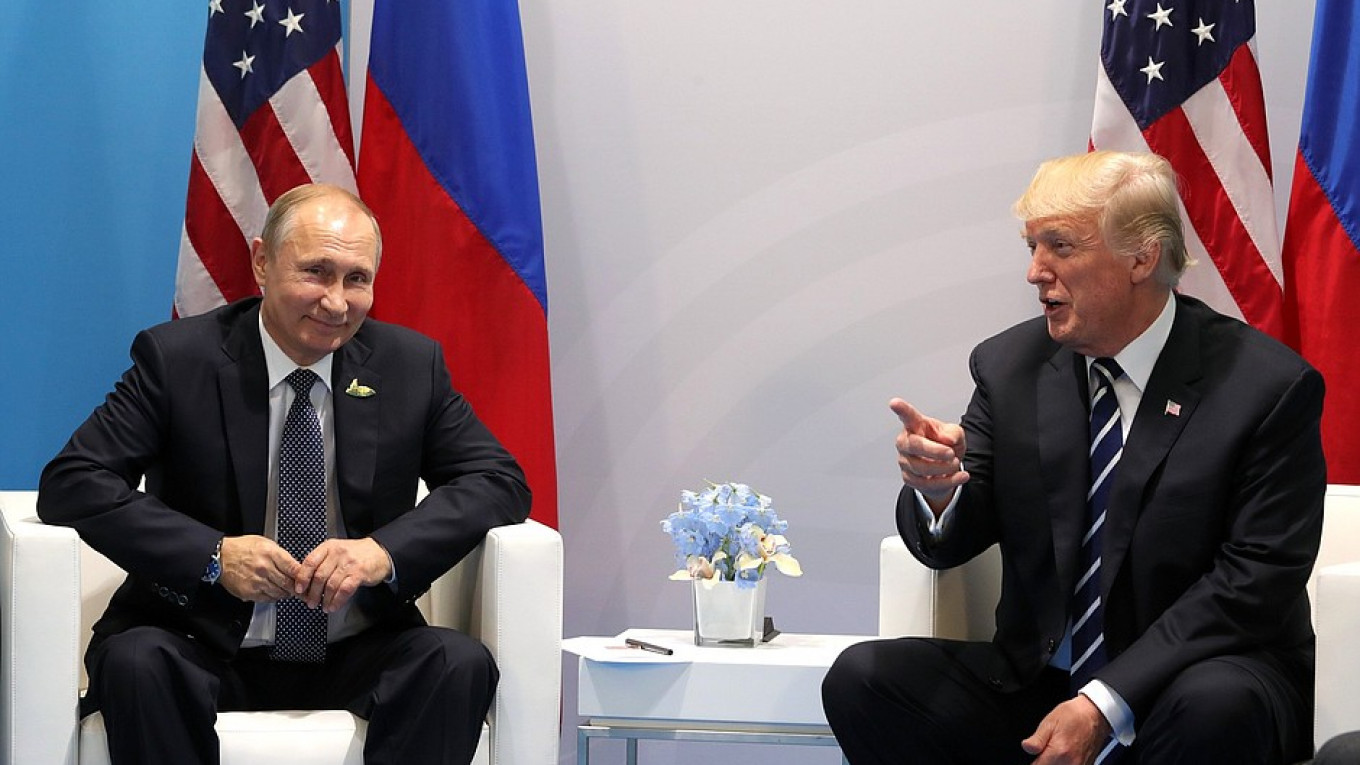 German Chancellor Angela Merkel enjoys the highest positive ratings out of five global leaders, with 46% expressing confidence in her leadership, as well as the lowest negative perception at 29%. She is followed by French President Emmanuel Macron, with 41% holding positive views of his leadership and 36% holding negative perceptions.

Putin comes in third, with 33% of global respondents saying he would “do the right thing in world affairs” compared to Trump’s 29%.

The share of Pew’s global respondents who expressed “no confidence” toward the leaders stood at 57% for Putin and 64% for Trump.

Both surpassed Chinese President Xi Jinping, whose favorability dropped from 34% to 28% in a year.

Views of the United States are generally positive worldwide, with 54% of Pew’s respondents expressing a favorable opinion toward the country.

The share of Russian respondents who share that view is nearly half the global average, with only 29% expressing a favorable opinion of the United States, the U.S.-based researcher said.

Pew conducted the survey among nearly 37,000 respondents across 33 countries between May and October 2019.