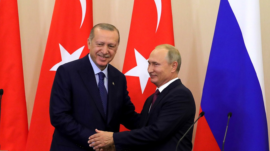 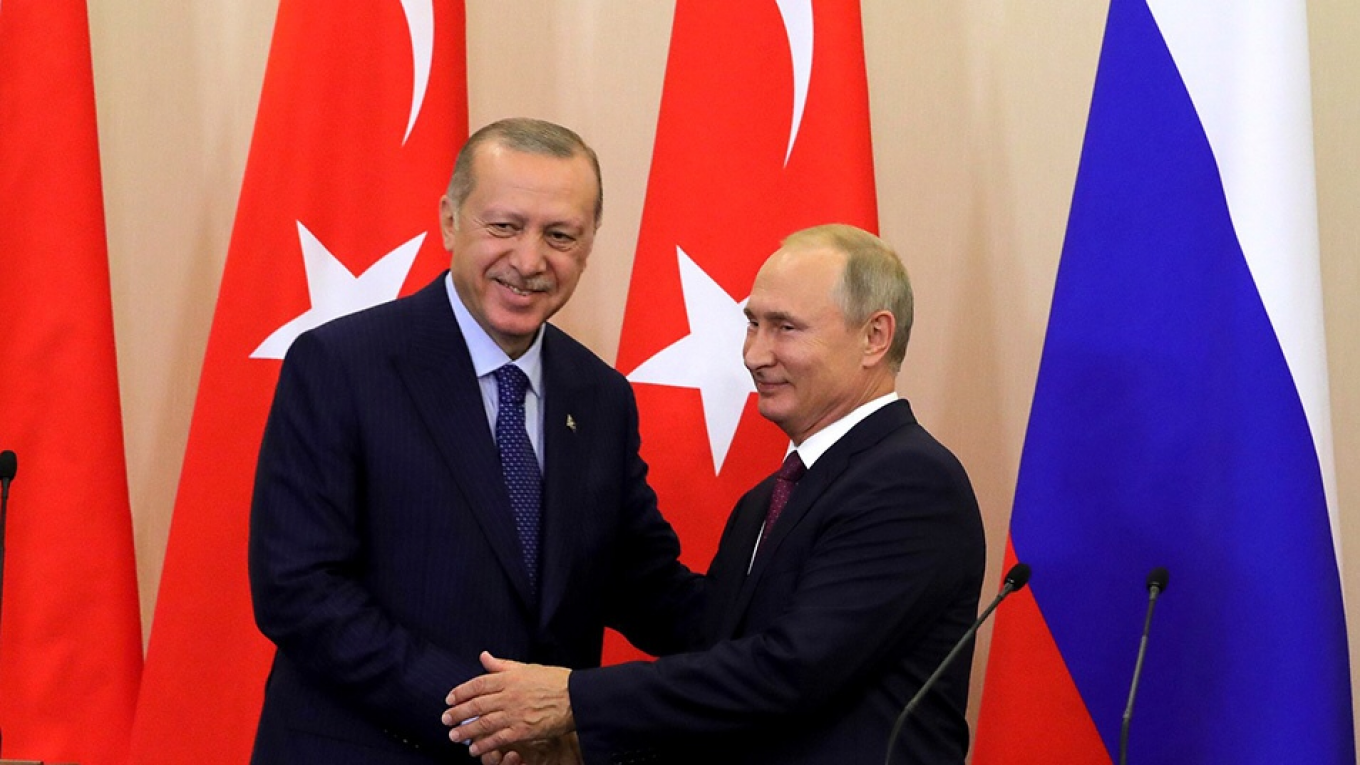 The two leaders “stressed the urgent need for joint efforts to end the bloodshed as soon as possible and move to a peaceful settlement of the Nagorno-Karabakh problem,” according to a Kremlin readout of the call — their first since fighting erupted late last month.

New clashes between Azerbaijan and Armenian separatists over the disputed region have claimed hundreds of lives, including dozens of civilians despite calls for peace and a ceasefire brokered in Moscow last week.

The ex-Soviet countries have been locked in long-simmering deadlock over Karabakh, which broke away from Azerbaijan after a war in the 1990s that left some 30,000 dead.

The new fighting, the worst since a 1994 ceasefire, has sparked fears of a regional conflict, with Turkey backing Azerbaijan and Armenia seeking to pull ex-Soviet ally Russia in on its side.

Turkey has been widely accused of sending pro-Ankara fighters from Syria to the fight in Karabakh to bolster Azerbaijan’s troops and Putin on Wednesday voiced “serious concern” over the role of militants from the Middle East in the conflict.

Erdogan told Putin that “Turkey is in favour of a permanent solution in Nagorno-Karabakh” and also accused Armenia of “seeking to make its occupation [of Karabakh] permanent.”

Co-chaired by France, Russia and the United States, the OSCE Minsk Group has worked to find a resolution to the decades-long conflict, and the Kremlin said Wednesday that Putin and Erdogan hope Turkey will play a role towards de-escalation as a permanent member.

Ongoing shelling by both sides has left a ceasefire agreed last week in Moscow hanging in the balance, but “both sides confirmed the importance of observing the humanitarian truce,” the Kremlin said.