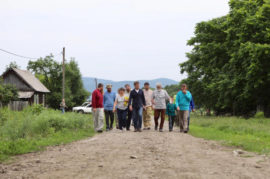 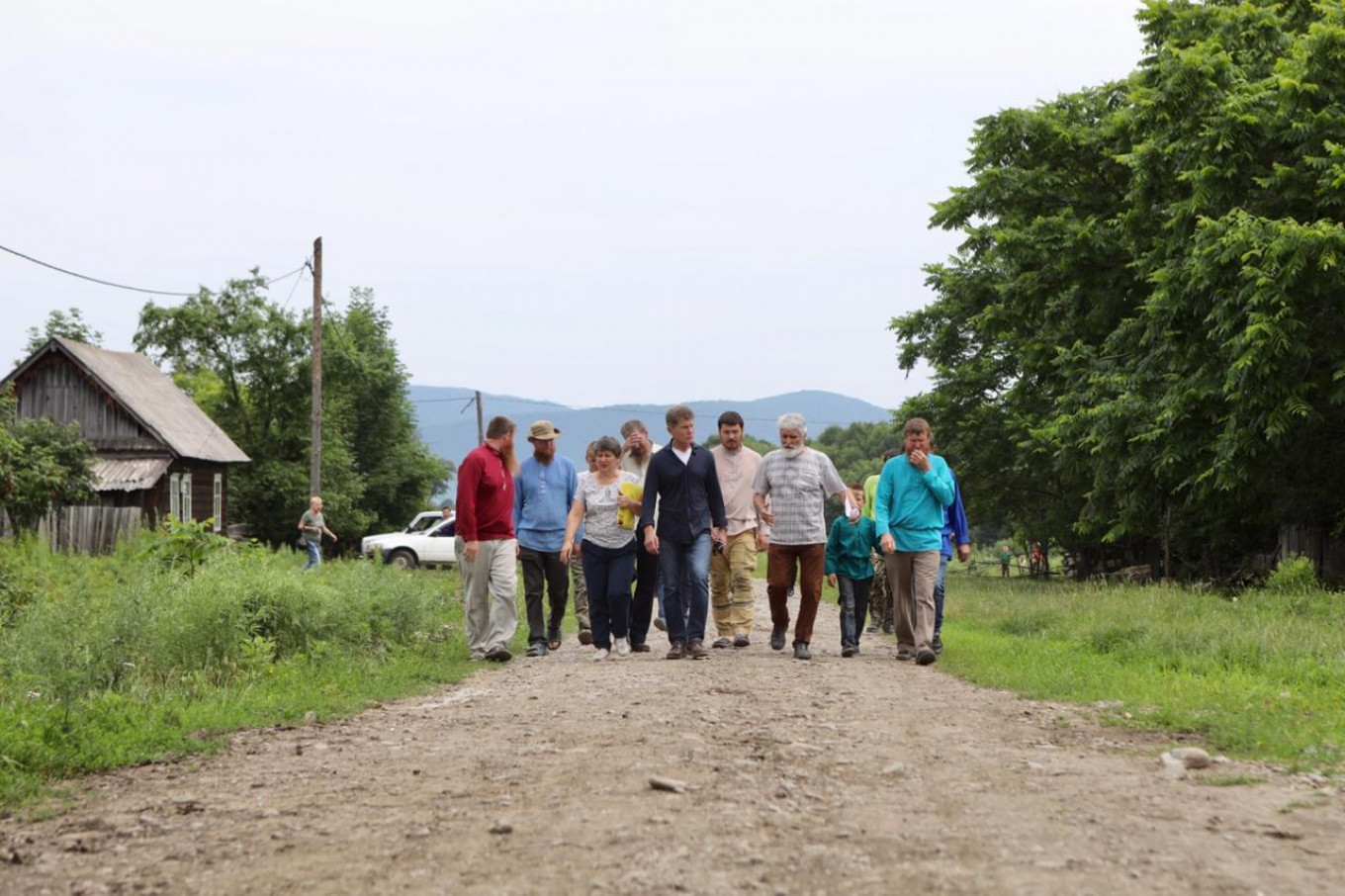 President Vladimir Putin has granted Russian citizenship to eight leaders of Old Believer communities in the United States and Brazil who are planning to move back to their motherland, authorities have said.

Thousands of Old Believers — members of a traditionalist Christian denomination at odds with the Orthodox Church — fled Russia in the 19th and early 20th centuries following persecution from the Tsarist and Soviet governments. Many have begun to return to Russia in recent years under a new repatriation program that helps compatriots abroad with relocation to territories in Russia’s Far East.

“You will face a difficult relocation from another country, settlement in a new place and the start of a new endeavor on the ground,” Khovrat said.

His agency’s figures show a 30% year-on-year increase in repatriates to almost 3,000 people since the start of 2019.

Newly minted Russian citizen Avraam Kalugin said he and his family decided to move from Brazil to Primorye region next year following two scouting trips in 2018 and 2019.

“We’ve been farming all our lives. Here we grow soybeans and corn. In the Far East, there are other options. Korea, China and Japan are nearby, we’ll see what’s profitable to grow,” Kalugin said.

Several million Old Believers are believed to live in the U.S., Canada, Australia and New Zealand, as well as in South American countries, primarily Brazil, Argentina, Uruguay and Bolivia.