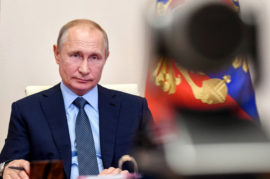 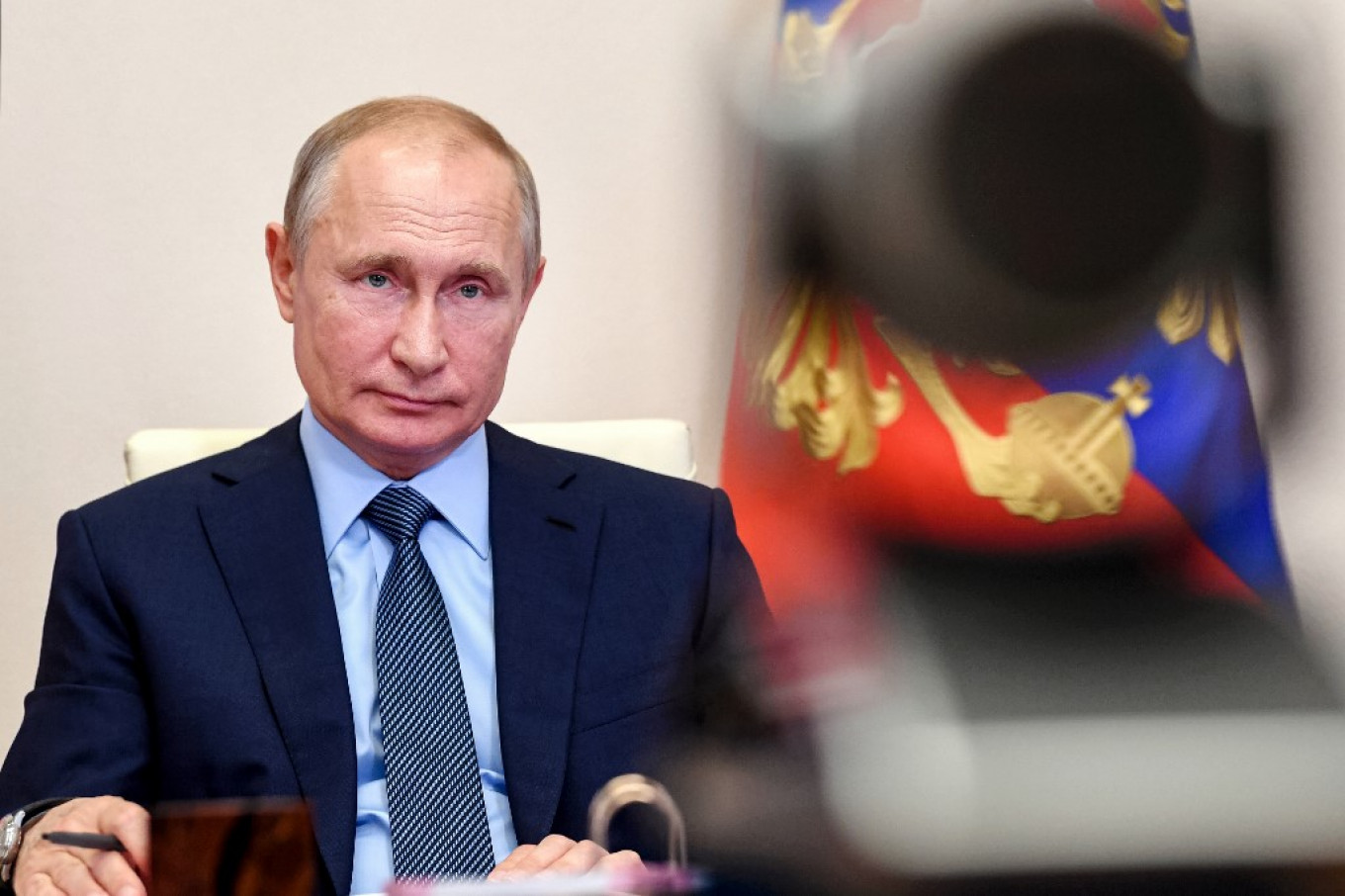 Russian President Vladimir Putin on Saturday hailed “hero” doctors who died during the coronavirus epidemic, comparing them to battlefield medics from past wars.

Putin, who spoke ahead of next month’s controversial vote that is expected to extend his hold on power until 2036, also promised awards and more bonuses for health personnel.

This week the state health watchdog said nearly 500 Russian medics who tested positive for the coronavirus had died, a huge death toll compared with other countries with large outbreaks.

During a video link-up with medics across the country, Putin expressed condolences to those who had lost their colleagues and loved ones.

“The dreadful, insidious infection has not spared your colleagues,” he said, calling the fallen doctors “true heroes.”

“The selfless feat of medical workers during the epidemic will go down in the history of our medicine and our country.”

Putin said the medics’ work was on par with “the valiant service of doctors and nurses” during World War I and World War II.

On Thursday, Alla Samoilova, chief of the state health watchdog Roszdravnadzor, said that 489 Russian medics who tested positive for the coronavirus had died.

The agency later backtracked, saying the figure Samoilova gave was “not official” and was based on “data circulating on the internet.”

An independent website set up by medics where colleagues report deaths, the Remembrance List, now lists 463 among health personnel in the country.

Russia has registered more than 8,000 fatalities and nearly 577,000 coronavirus infections, the third-largest caseload after the United States and Brazil.

Russia’s fatality rate is low in comparison to countries like Italy, Spain and the United States but the number of fallen medics is huge.

Government officials and Putin himself have acknowledged problems in supplying personal protective equipment to medics.

Many hospitals have also become hotspots of the coronavirus.

“Next time this will happen again,” he told AFP, stressing that Russia’s underpaid doctors should receive “good salaries” instead of coronavirus bonuses.

On Saturday, Putin also said he had established two special awards for medics, thanking them for saving “thousands” of lives.

He added that health personnel would continue to receive coronavirus bonuses in July and August.