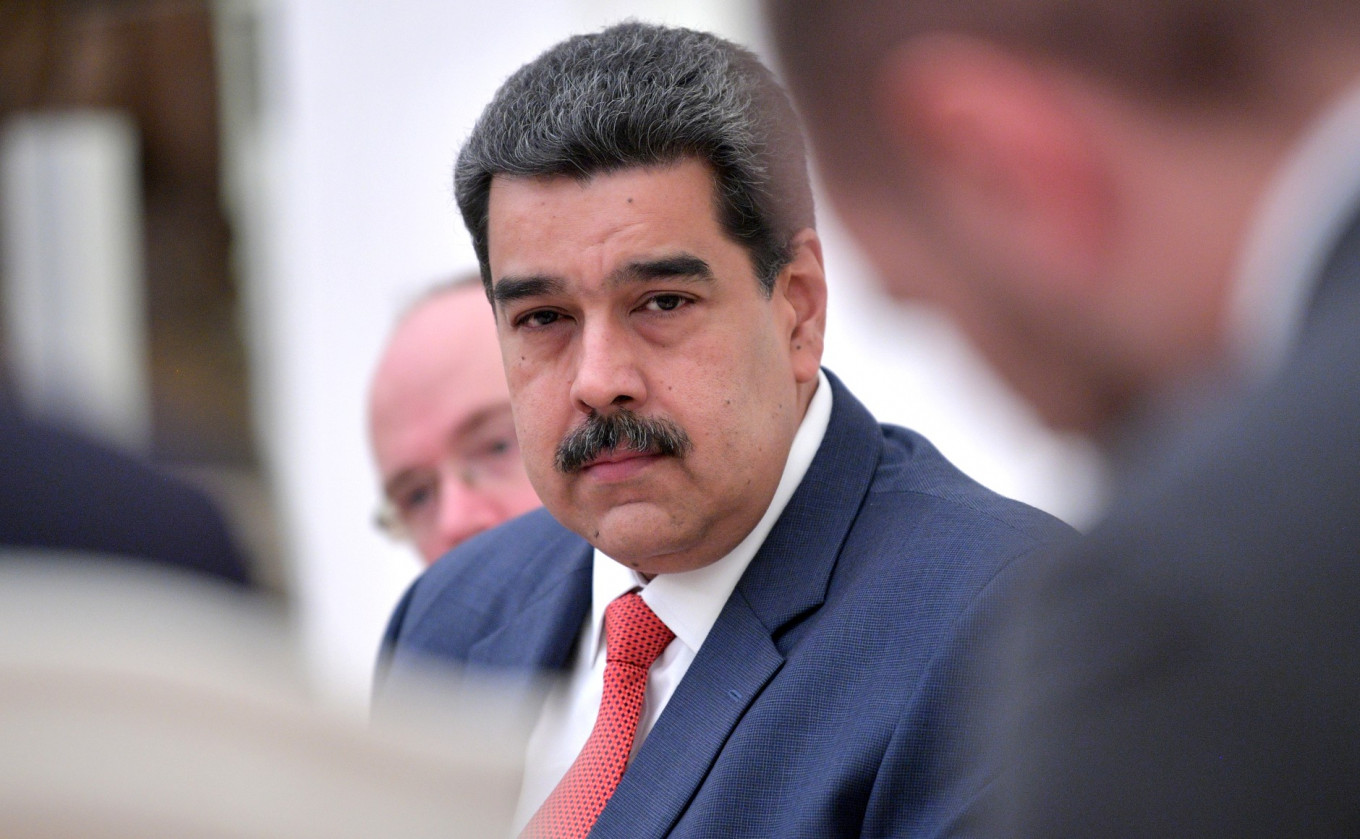 Russian President Vladimir Putin and Nicolas Maduro briefly discussed Caracas’ debt obligations to Russia last week during a visit to Moscow by the Venezuelan leader, the Kremlin said on Tuesday, without providing details.

Close ally Moscow has acted as a lender of last resort for Caracas, with the Russian government and oil giant Rosneft providing at least $17 billion in loans and credit lines since 2006.

In November 2017, Russia agreed to restructure Venezuela’s sovereign debt of $3.15 billion, with repayments over 10 years. Under the deal, Caracas is paying Moscow twice a year, with repayments in small amounts during the first six years.

Russia‘s Finance Ministry spokeswoman said earlier on Tuesday that Venezuela had made its latest scheduled debt repayment to Russia. She did not disclose the amount.

Venezuela has paid the loan back in Russian rubles, the Russian Finance Ministry’s press office said.

“Any debtor of Russia has the right to choose in which currency to make the current urgent payment. Our strategic choice is to actively promote the rouble in international settlements,” the finance ministry said.

Russian Finance Minister Anton Siluanov said in April that Venezuela was due to pay Russia $200 million this autumn, after more than $100 million in interest was paid on schedule at the end of March.

Rosneft said in August that Venezuelan state-owned oil company PDVSA had reduced its outstanding debt to Rosneft to $1.1 billion by the end of the second quarter, down from $1.8 billion at the end of the first quarter.