Culture | Putin: Nothing Wrong With Us Giving Passports to East Ukraine Residents
RssMail

Putin: Nothing Wrong With Us Giving Passports to East Ukraine Residents 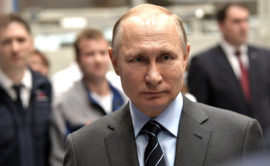 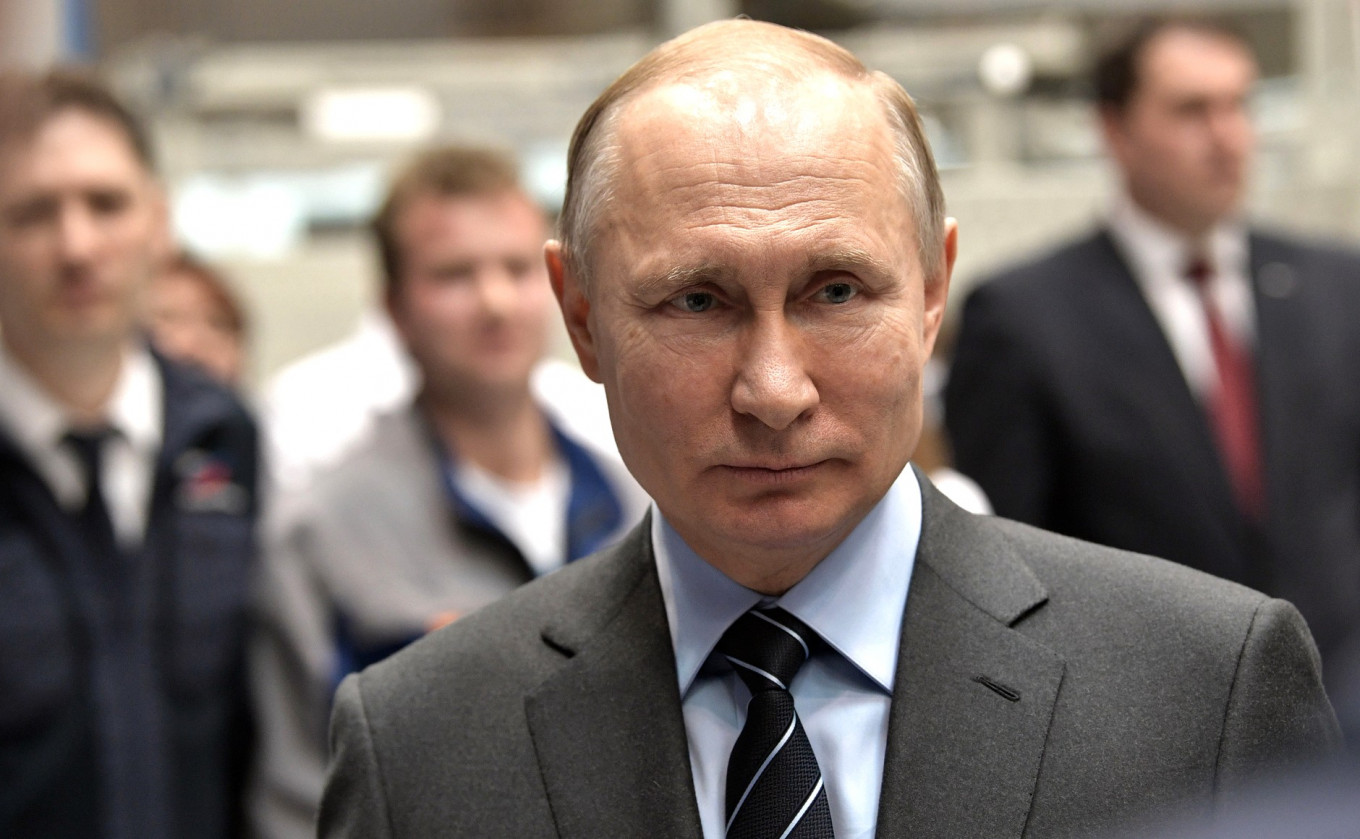 Russian President Vladimir Putin said on Thursday a decision to give residents of Ukrainian rebel regions fast-track access to Russian passports was no different from what some European Union states were already doing.

Speaking to reporters at the end of a summit with North Korean leader Kim Jong Un, Putin said that Poland, Romania and Hungary grant citizenship to their own ethnic kin living outside their borders.

“How are Russians in Ukraine worse than Romanians, Poles or Hungarians? I don’t see anything unusual here.”

The Russian decision, announced on Wednesday, prompted Kiev to call for more Western sanctions against Moscow.

Rebellions broke out against Ukrainian government rule in the Donetsk and Luhansk regions in 2014. Moscow provided military help for the separatists, according to evidence gathered by Reuters, although Russian officials have denied providing material support.

Five years of war in Ukraine’s east have killed 13,000 people despite a notional ceasefire signed in 2015.

Ukrainian President-elect Volodymyr Zelenskiy, who won a presidential election in a landslide on Sunday, said the Russian move showed Moscow was waging war in Ukraine and brought the two sides no closer to peace.

Putin said on Thursday that Moscow was willing to work with Zelenskiy if he implemented an international peace accord on east Ukraine.