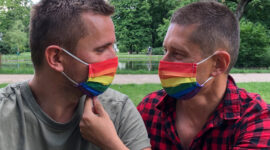 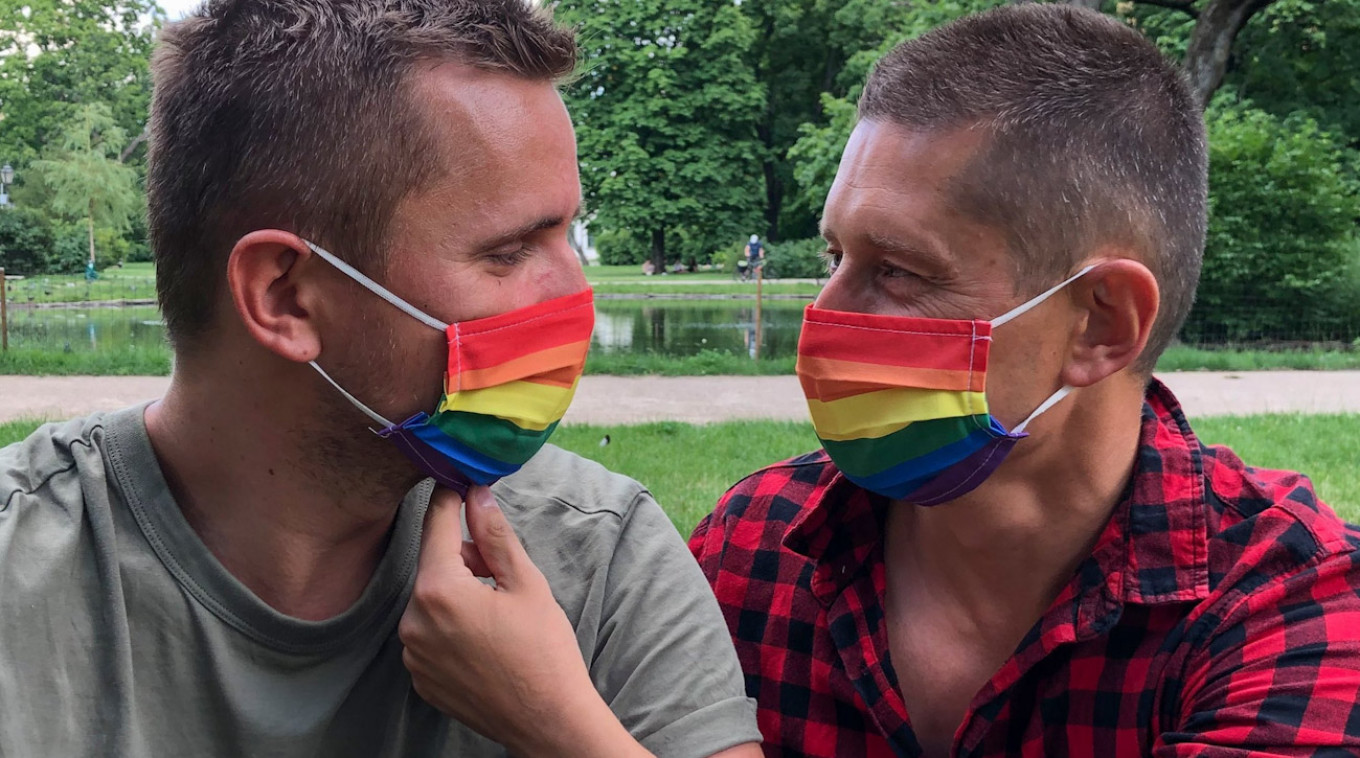 A legal loophole in Russia’s family law recognizes same-sex couples who have tied the knot abroad as long as they’re not close relatives or are already married. This led to at least two high-profile cases of Russian clerks unintentionally recognizing gay marriage since 2018.

“The ban primarily concerns same-sex marriages,” it cited an unnamed member of Putin’s task force on constitutional amendments as saying. The source pointed to same-sex marriages registered abroad in particular.

International law had taken priority in Russia before this summer’s nationwide vote on constitutional amendments granted Russia’s Constitution precedence over international treaties and other acts.

According to Vedomosti, Russian authorities will now be able to challenge “immoral” international decisions with the Constitutional Court.

Russia itself does not register same-sex marriages and the constitutional vote added language defining marriage as a union between a man and a woman to Russia’s basic law. Following the constitutional reform vote, lawmakers submitted draft legislation seeking to explicitly ban same-sex and transgender marriage.

Vedomosti did not say when lawmakers plan to vote on the gay marriage loophole proposal, but Putin’s other constitutional reforms that require changes to federal laws have been given top priority in Russia’s lower house of parliament.

Putin has sought to distance Russia from Western values including liberal attitudes toward homosexuality in his 20 years in power.