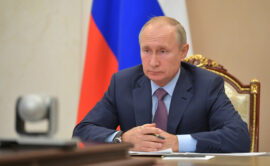 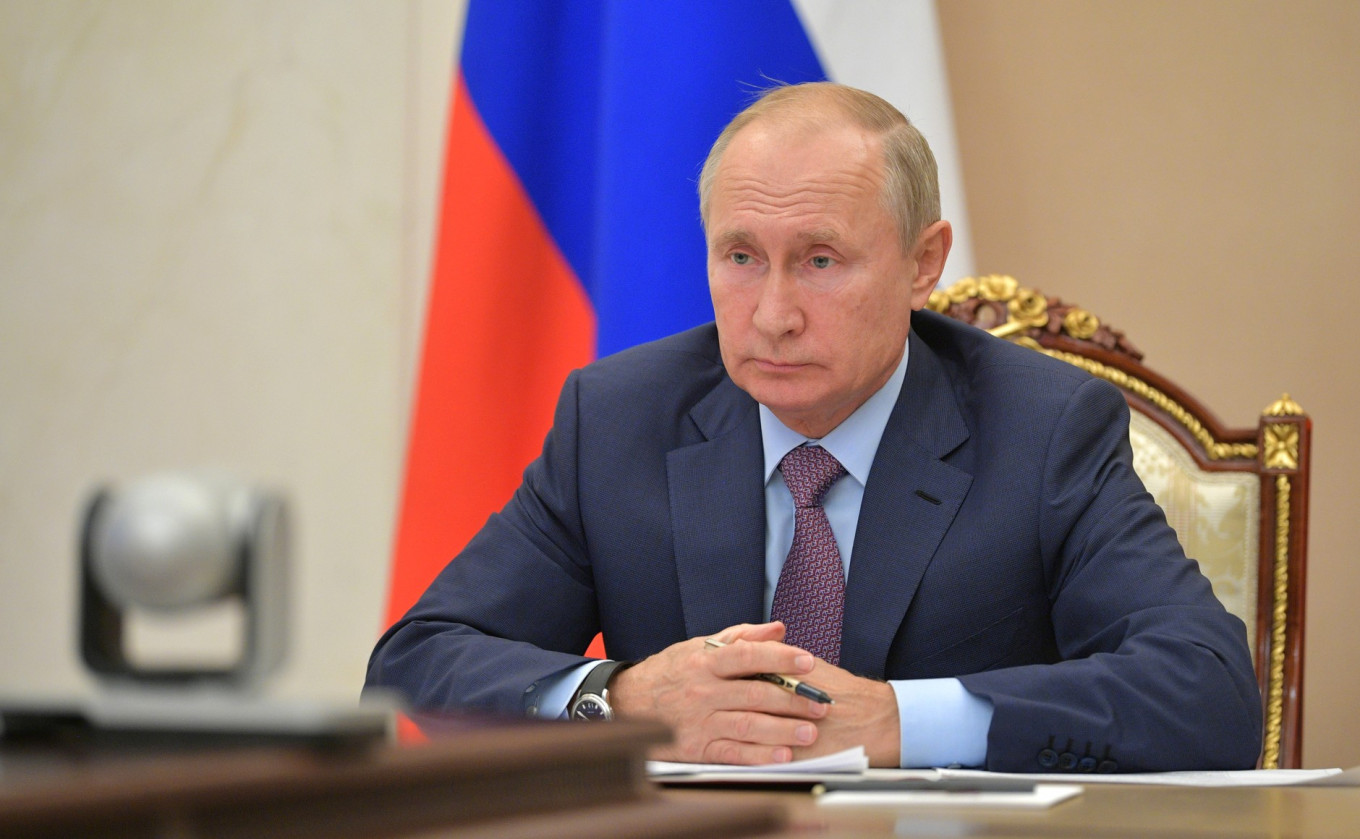 President Vladimir Putin on Friday proposed that Moscow and Washington extend for a year and without any conditions the last major nuclear arms reduction accord between Russia and the United States.

The New START deal was signed in April 2010 but went into force in February 2011. It lasts for 10 years but with a possible extension.

“I have a proposal — which is to extend the current agreement without any pre-conditions at least for one year to have an opportunity to conduct substantial negotiations,” Putin said at a meeting of his security council, according to a Kremlin statement.

At the meeting Putin asked Foreign Minister Sergei Lavrov to “formulate our position to try and get at least some sort of coherent answer from them in the nearest future.”

Tensions have raged for months over the fate of New START, which caps the number of nuclear warheads held by Washington and Moscow and expires on Feb. 5, 2021.

Earlier this week the United States said it had reached an agreement in principle with Russia to extend New START, but Moscow quickly rejected U.S. conditions.

With three weeks to go before U.S. elections in which U.S. President Donald Trump is trailing in polls, the administration indicated it would support preserving the treaty for an unspecified period.

Putin said on Friday it would be “extremely sad” if the treaty expired and was not replaced by another similar agreement.

He said New START was succesful in containing an arms race, adding the international community should not be left without “such a fundamental document.”

The agreement was signed in 2010 at the peak of hopes for a “reset” in relations between Russia and the United States, spearheaded by U.S. president Barack Obama and then Russian counterpart Dmitry Medvedev.

But as Putin returned to the presidency in 2012, tensions rapidly built up again.

Lavrov said Moscow favored extending the current treaty for another five years without any conditions but was also ready to work out a new agreement with Americans.

He said Moscow had handed over to Washington some “concrete proposals.”

In response, Russia’s top diplomat said, the United States came up with a number of proposals described as pre-conditions necessary to extend New START.

These “numerous” proposals lie outside the framework of both the agreement and “outside our responsibility,” Lavrov said.

Trump’s administration has been insisting without success that its nemesis China enter the treaty, which has limited the United States and Russia to 1,550 nuclear warheads each and expires on Feb. 5.