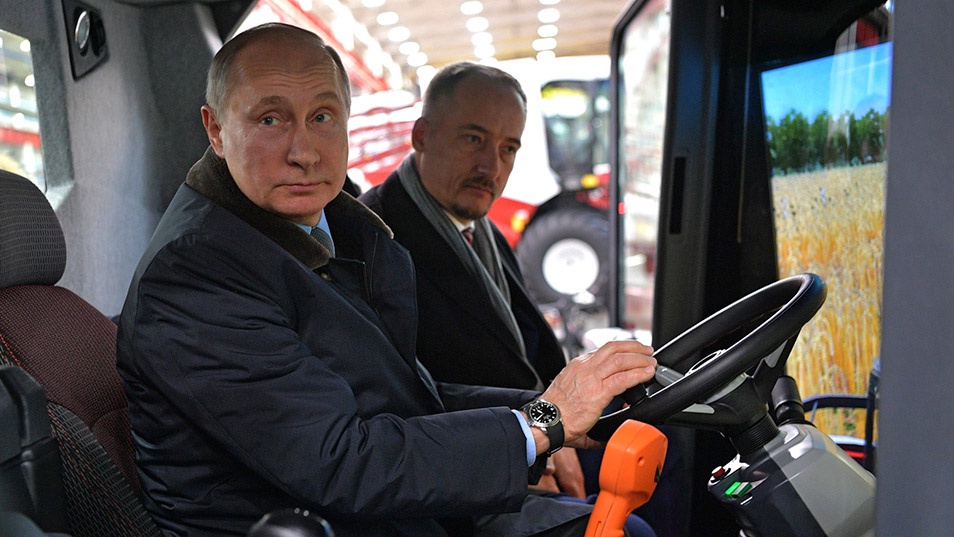 Russia will spend 25.7 trillion rubles ($391 billion) on carrying out President Vladimir Putin’s expansive promises to overhaul Russia’s economy by the end of his last term in office, according to a new government estimate.

After his inauguration last May, Putin outlined plans to spend at least 8 trillion rubles on infrastructure and social issues until 2024. Some of the goals set in his 17-point executive order, known as the “May Decrees,” include halving poverty and turning Russia into a top-5 world economy, while investing heavily in healthcare, education and infrastructure.

The 13 national projects created to accomplish the president’s goals will cost 25.7 trillion rubles over the next six years, according to a plan published on the government’s website on Monday.

Non-energy infrastructure will be the most expensive project of the plan, at a cost of 6.4 trillion rubles, followed by roads at 4.8 trillion, ecology at 4 trillion and demography at 3.1 trillion.

According to the government plan, 13.1 trillion rubles will come from the federal budget, 4.9 trillion from regional budgets and 7.5 trillion rubles from “extrabudgetary sources.”