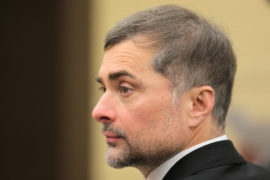 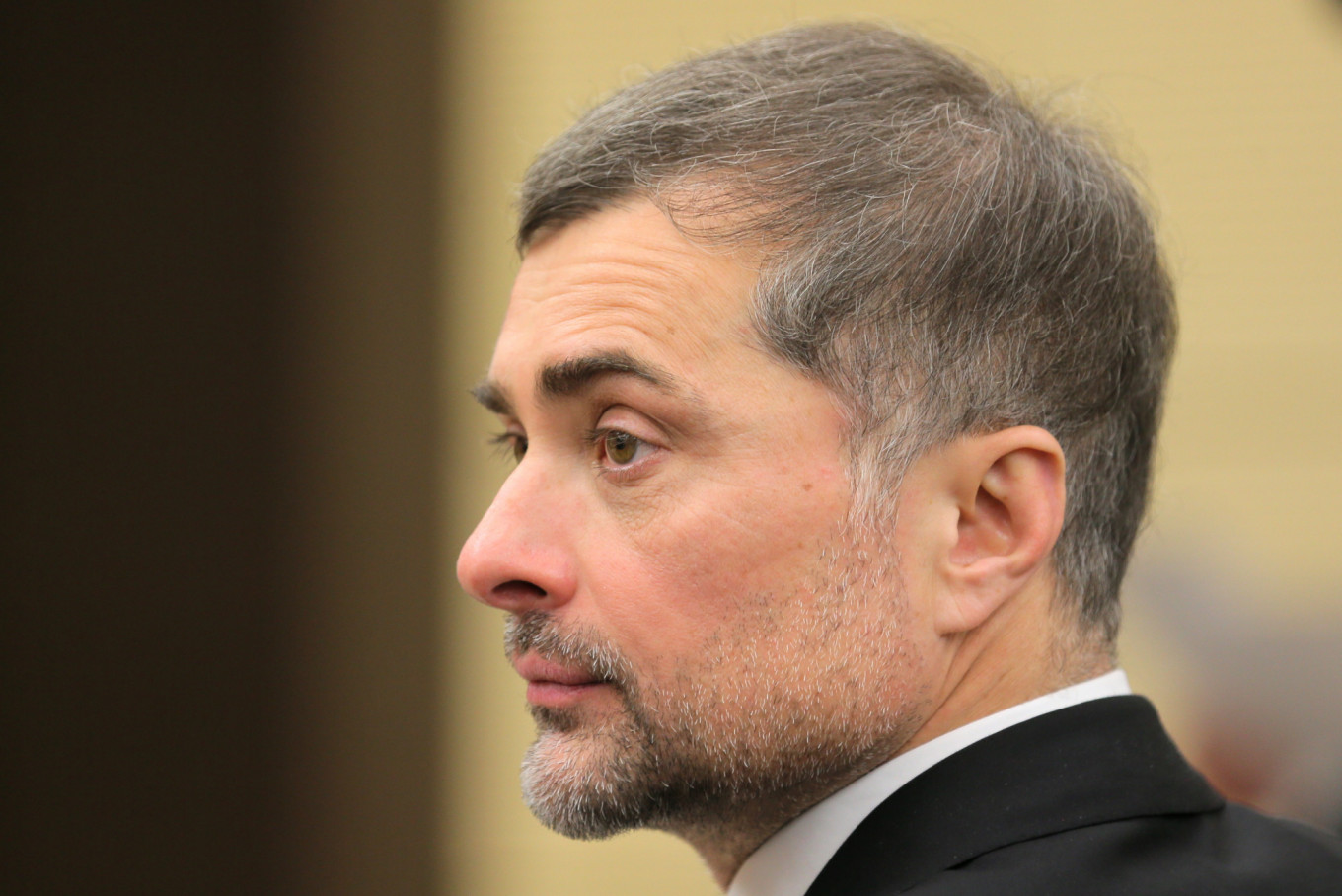 Putin fired Vladislav Surkov, seen as a hardliner by many in Kiev, in a terse two-line statement on the Kremlin website. His sacking, which coincided with a flare-up in fighting in eastern Ukraine, had been rumored for weeks.

The decree was issued a week after the Kremlin said a senior Ukrainian-born Russian official, Dmitry Kozak, was now in charge of managing Moscow’s relations with Ukraine, effectively sidelining Surkov.

Relations between Moscow and Kiev unravelled after Russia annexed Ukraine’s Crimea region in 2014 and Moscow-backed separatists launched an uprising in Donbass, eastern Ukraine, that has killed more than 13,000 people.

Russia denies any role in the conflict.

Moscow and Kiev are wrangling over how to implement a peace deal on Donbass, but major disagreements remain and full normalization is far off.

Alexei Chesnakov, a political analyst who used to work for Surkov in Russia’s presidential administration, announced last month that Surkov had resigned “because of a change in policy regarding Ukraine.”

“The decision was made by Surkov and will not change. I know it from Surkov himself,” he said.

Another source close to Surkov told Reuters that Surkov had reacted sharply to Kozak’s appointment.