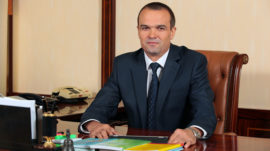 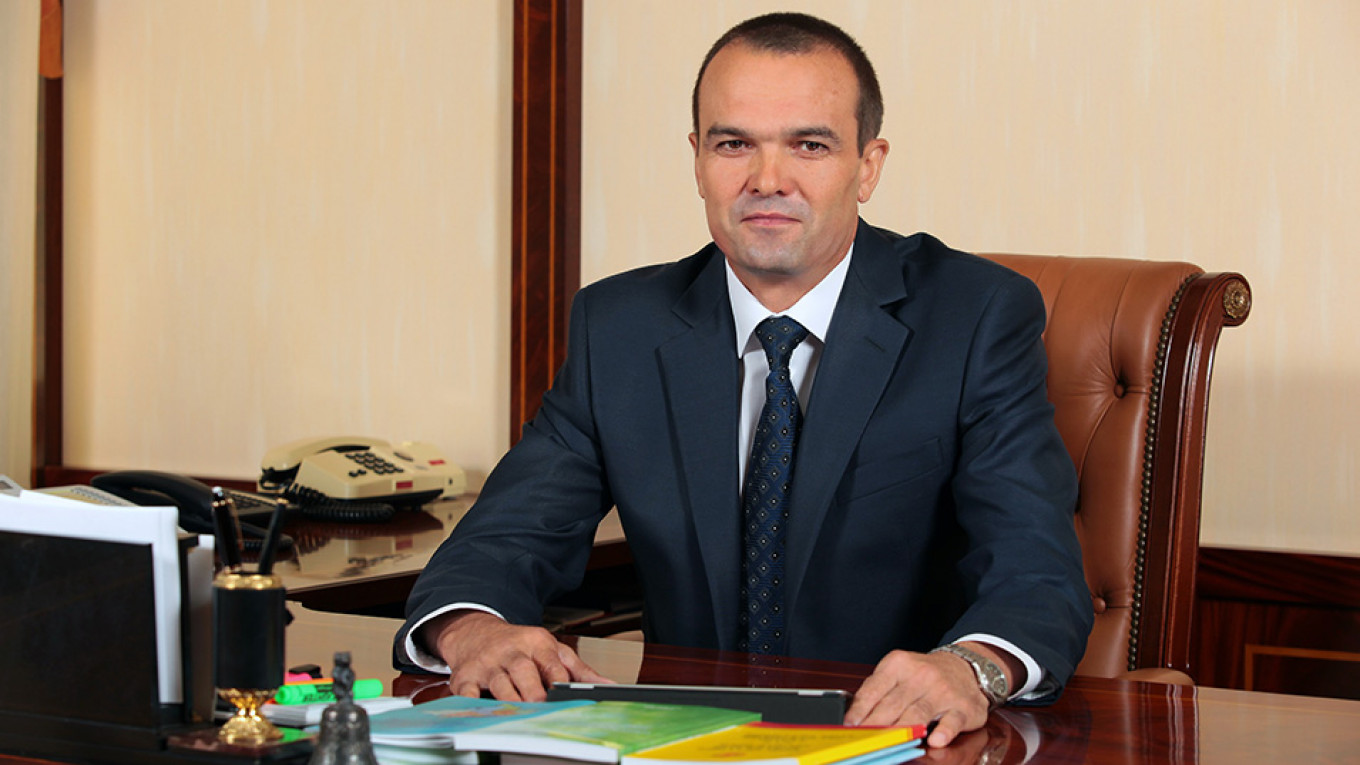 Update: President Vladimir Putin has dismissed Ignatyev from office a day after the governor was expelled from United Russia, Interfax reported Wednesday. An interim governor has been appointed in his place.

Mikhail Ignatyev, who heads the republic of Chuvashia 680 kilometers east of Moscow, made national headlines for saying critical journalists should be “wiped out” on Jan. 18. Ignatyev sparked fresh criticism Friday after video showed him dangling a set of keys to a fire engine above a firefighter, forcing him to jump in order to retrieve them.

The Chuvash administration’s press service and the regional fire department defended Ignatyev’s latest actions as a “friendly joke,” saying the jumping firefighter is the governor’s longtime acquaintance. Ignatyev also apologized for using the phrase “wipe out” in reference to journalists and said his words had been “distorted.”

Russian Official Walks Back Call to ‘Wipe Out’ Critical Journalists

The Open Media online news outlet, citing unnamed sources close to the Kremlin, predicted Ignatyev would leave his position “within the next month or two” after the series of controversies. Other online outlets reported that Kremlin officials are still discussing Ignatyev’s fate, which the outlets wrote will be decided later this week.

The Kremlin said it was aware of Ignatyev’s actions but declined to comment on them, Interfax reported Monday.

Ignatyev’s controversies follow a series of incidents where local officials have been caught insulting regular citizens, at times using terms like “excrement” and “riff-raff” to refer to them.

Russia’s parliament last spring rejected a proposal to fine officials for disrespecting voters. Later in 2019, it passed a law that made “blatant disrespect” toward the authorities a criminal offense.