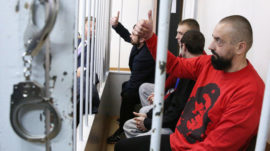 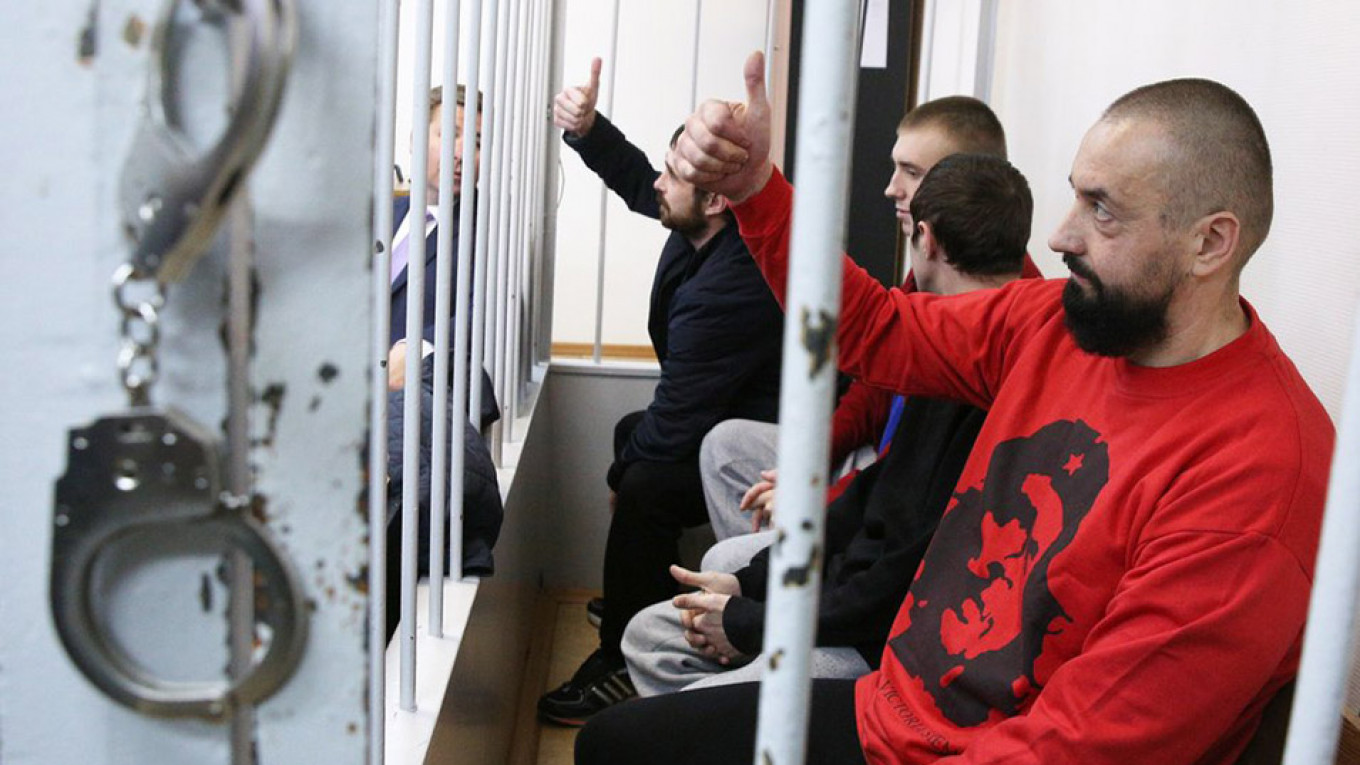 President Vladimir Putin said on Thursday that a major prisoner exchange between Russia and Ukraine was close, after a court in Kiev freed on bail a man suspected of involvement in the downing of a Malaysia Airlines flight over eastern Ukraine in 2014.

Ukraine is hoping to secure the release of dozens of prisoners, including 24 sailors who were detained by Russia in the Kerch Strait last year. It is unclear how many Russian captives Ukraine is holding.

Conflict between Ukrainian troops and Russian-backed forces has killed an estimated 13,000 people in eastern Ukraine since 2014. Although a ceasefire deal ended major conflict there in 2015, small-scale clashes still occur regularly.

Putin told an economic forum in Russia‘s Far East on Thursday that it had been difficult to decide which individuals should be exchanged, but that “on the grounds of humanity we are about to complete the talks that we have.”

“We will finalize our talks on the exchange, and I think it will be rather large-scale, and also it will be a good step forward toward the normalization (of relations).”

The comments by Putin at an economic forum in Vladivostok came after a Ukrainian court on Thursday released Volodymyr Tsemakh, whom Ukraine’s security service has identified as a former commander of Russian-backed separatist forces in eastern Ukraine.

Dutch prosecutors investigating the downing of Flight MH17 over territory in eastern Ukraine held by pro-Russian separatists in 2014 have urged Kiev not to allow Tsemakh to travel to Russia.