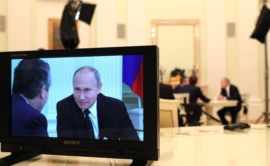 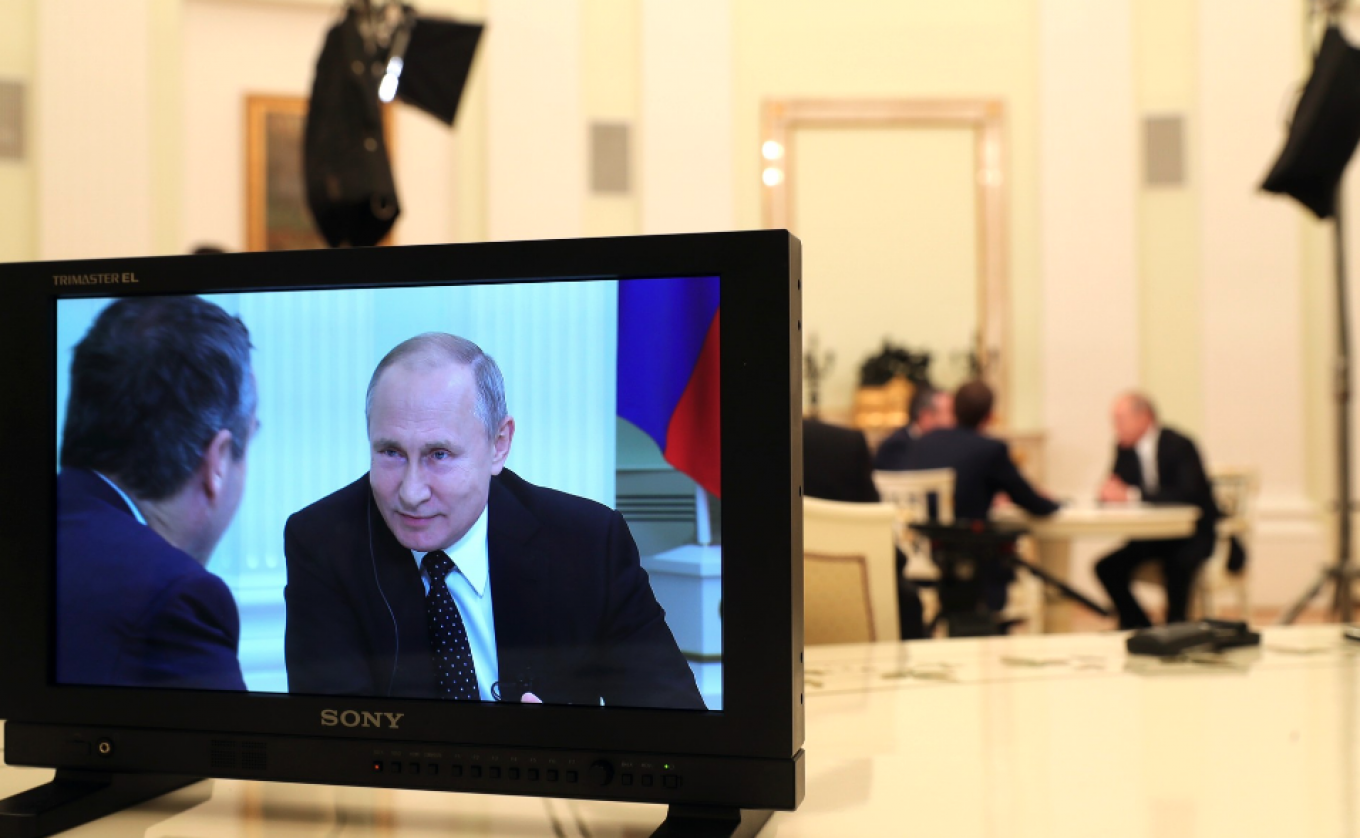 Russian President Vladimir Putin said in a published interview he believed his meeting with Britain’s Theresa May at the G20 summit this week could help repair relations after the poisoning of a former Russian spy on British soil.

He said that the incident was an issue between intelligence agencies and should not be allowed to damage relations and economic interests shared by Britain and Russia.

Speaking in an interview with the Financial Times newspaper, Putin said May may have — given that she is soon to step down as British leader — more scope to take long-sighted decisions about rehabilitating ties with Moscow.

“All this fuss about spies and counterspies, it is not worth serious interstate relations. This spy story, as we say, it is not worth five kopecks. Or even five pounds, for that matter,” Putin said in the interview.

“I think that both Russia and the UK are interested in fully restoring our relations. At least I hope that a few preliminary steps will be made,” he added.

“I think it would be easier for Mrs. May, maybe, because she is leaving and is free to do what she thinks is right, important and necessary and not to bother about some domestic political consequences.”

Moscow denies involvement in the attack, which prompted the biggest wave of diplomatic expulsions between Moscow and the West since the Cold War.

British prosecutors have charged two Russian military intelligence officers, known by the aliases Alexander Petrov and Ruslan Boshirov, in absentia with attempted murder over the attack.

May last met Putin at a G20 summit in Argentina in November, when the Russian leader approached her informally.