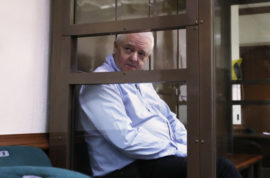 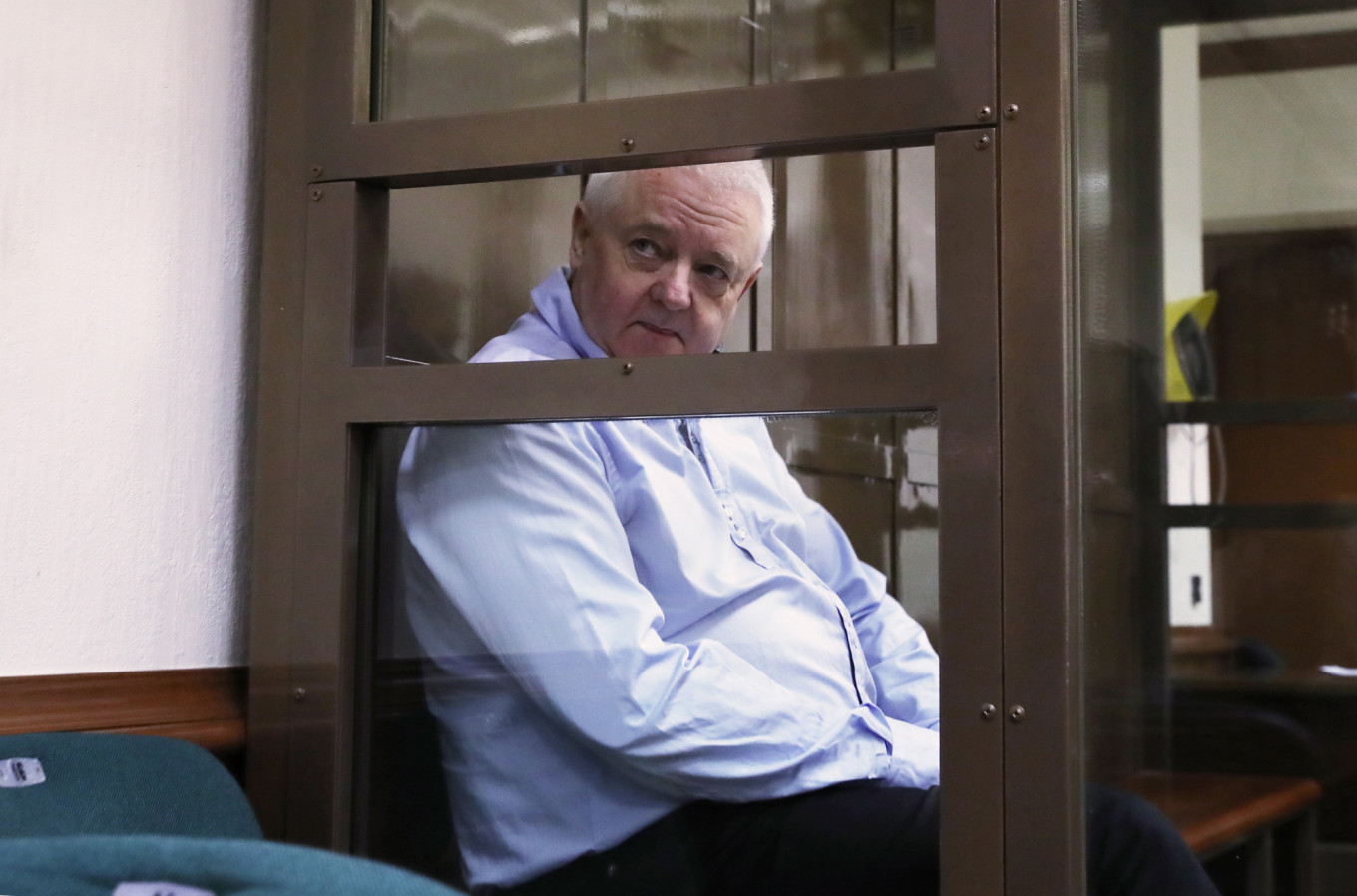 Russian President Vladimir Putin said on Tuesday that he could not consider pardoning a Norwegian held in Russia on espionage charges as a verdict had not yet been reached in his trial, Russian news agencies reported.

Frode Berg, a retired guard on the Norwegian-Russian border, is being tried in Russia for allegedly gathering information about Russian nuclear submarines on behalf of Norway.

“A person can only be pardoned if he is convicted, and he has not been convicted,” Putin was quoted by TASS news agency as saying.

“We must wait for the court proceedings … We will take a look at what we can do with this depending on the court’s decision,” Putin said.

Putin was replying to a question from a reporter during talks with Norwegian Prime Minister Erna Solberg, who was in the Russian city of St. Petersburg for a forum about the Arctic.

Berg’s trial, being held behind closed doors, is expected to be completed this month.

State prosecutors asked the court on Tuesday to jail him for 14 years. The maximum penalty for espionage is 20 years.

Berg has admitted to being a courier for Norway’s military intelligence but said he had little knowledge of the operation he took part in. He has pleaded not guilty.