Putin Says Russians and Ukrainians Would Benefit From Shared Citizenship 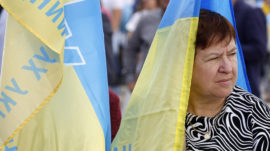 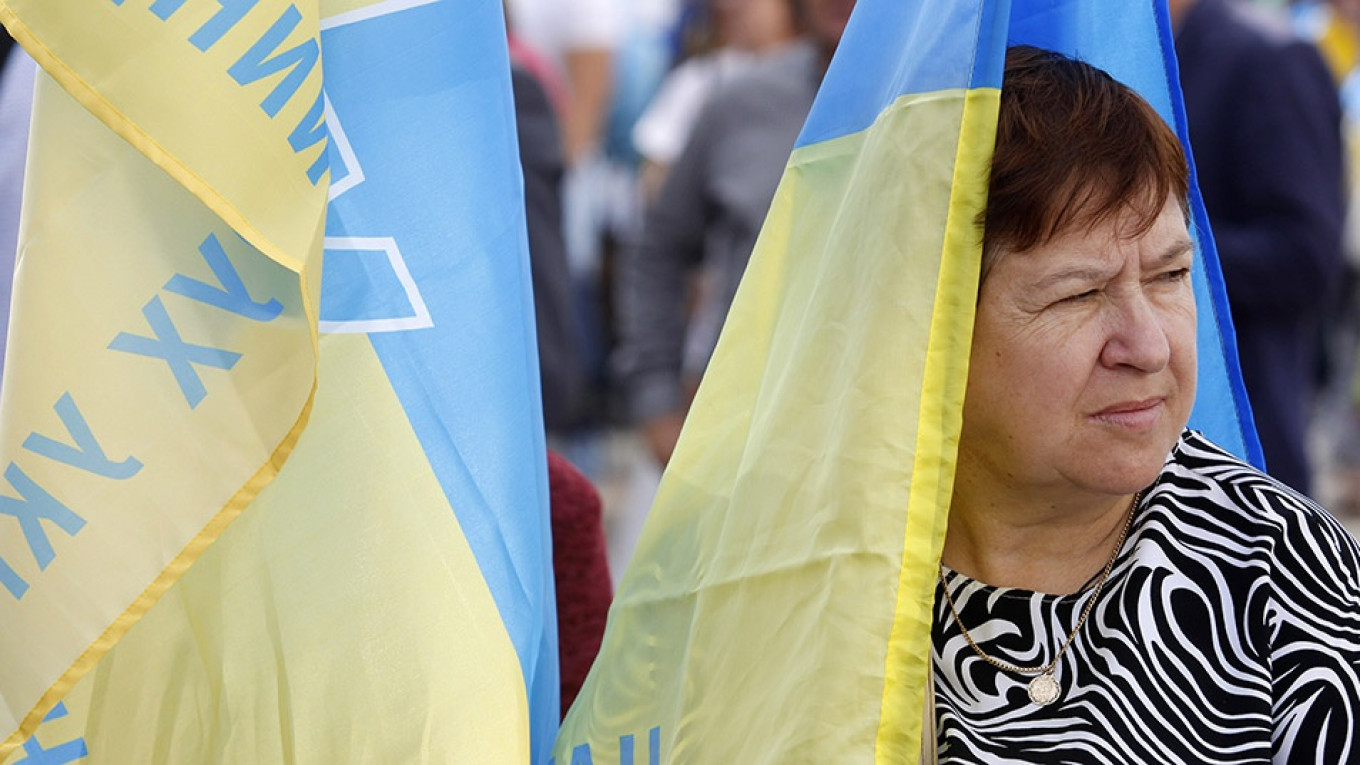 Russian President Vladimir Putin said on Monday that Russians and Ukrainians would only benefit from sharing common citizenship, the Interfax news agency reported.

Putin said on Saturday Moscow was considering offering all Ukrainian citizens fast-tracked Russian passports, a move that angered some politicians in Ukraine which has been at war with pro-Russian separatists since 2014.

Putin has already signed an order to simplify the procedure for obtaining a Russian passport for residents of separatist-controlled eastern Ukraine, prompting calls from Kiev for more international sanctions.

Ukrainian President-elect Volodymyr Zelenskiy has said that Putin should not expect many Ukrainians to take up his offer of a Russian passport, while offering Ukrainian citizenship to Russians.