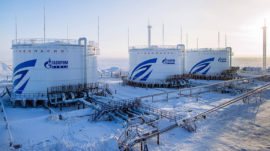 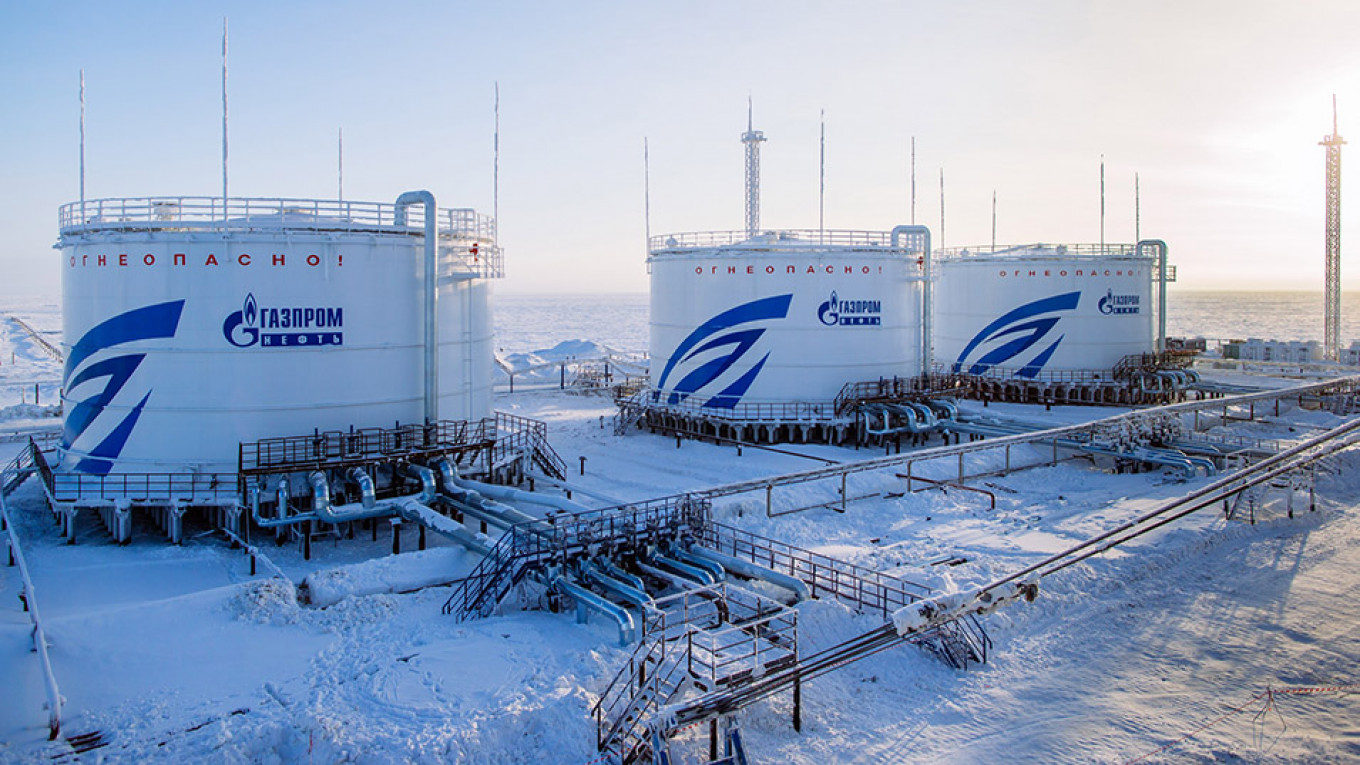 Natural gas export was on the president’s agenda, including the building of infrastructure for deliveries to China.

Putin told Miller that he wanted to see deliveries of natural gas from the Yamal Peninsula to the Asian country. A new delivery route can be developed through Mongolia, the president said.

“Please have a look at the resources in Yamal so the necessary volumes can be delivered on a western route to China via Mongolia,” Putin requested.

“I know that the route is difficult, but preliminary assessments of the issue have shown that it is fully realistic, and our Chinese partners also tend to think so,” he added.

Until recently, the so-called western pipeline route between Russia and China was projected to run through Russia’s republic of Altai and into China’s Xinjiang province. Now, Mongolia has become part of the picture.

“I ask that you study this question and report to me,” Putin said.

The emphasis on Yamal’s resources comes as Russian energy companies are in the process of developing the remote Arctic peninsula’s vast reserves. Gazprom operates the Bovanenkovo field with its 4.9 trillion cubic meters of reserves and is in the process of developing the nearby Kharasaveyskoye field. In the area, there is also the Kruzensternskoye field, as well as the Tambey fields and several major offshore resources.

Natural gas from Yamal is today exported via a west-bound pipeline and deliveries to China would require the building of a new pipeline that stretches into Siberia.

Gazprom is a key stakeholder in the expanding energy cooperation between Russia and China and is currently in the process of building the Power of Siberia, a 4,000-kilometer pipeline that will connect the Russian Far East with northern China. The Power of Siberia runs through the Russian far eastern town of Blagoveshchensk and into the Chinese province of Heilongjiang.

The capacity of the pipeline is 38 billion cubic meters of gas per year.