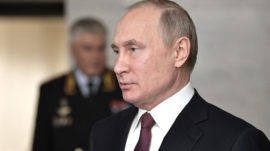 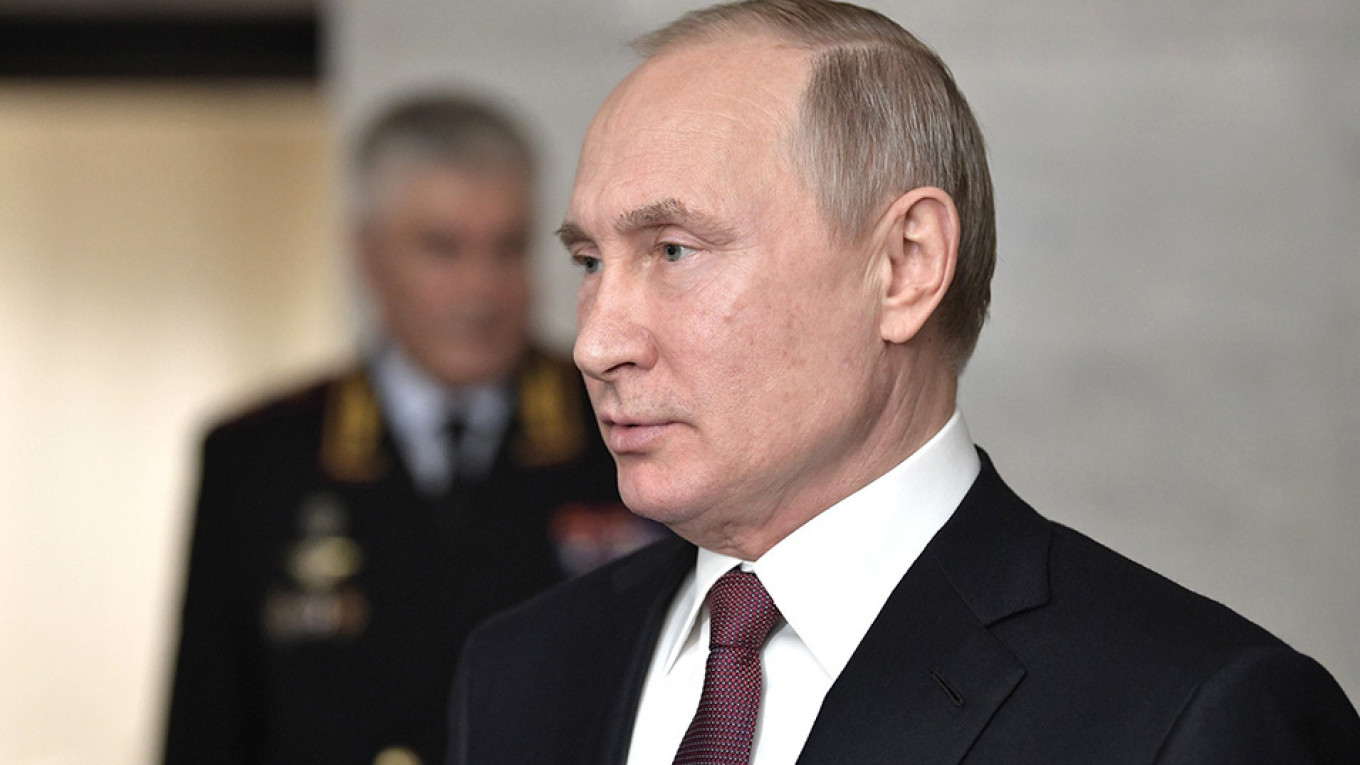 Putin ordered the treaty be suspended until Washington stops violating the treaty and has told the Ministry of Foreign Affairs to inform signatories to the accord of Russia‘s move to suspend it, the text of the decree showed.

All the Pancakes and Parties of Maslenitsa in MoscowA Look Back at the Skripal Poisoning, One Year Later