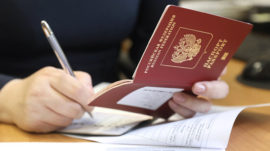 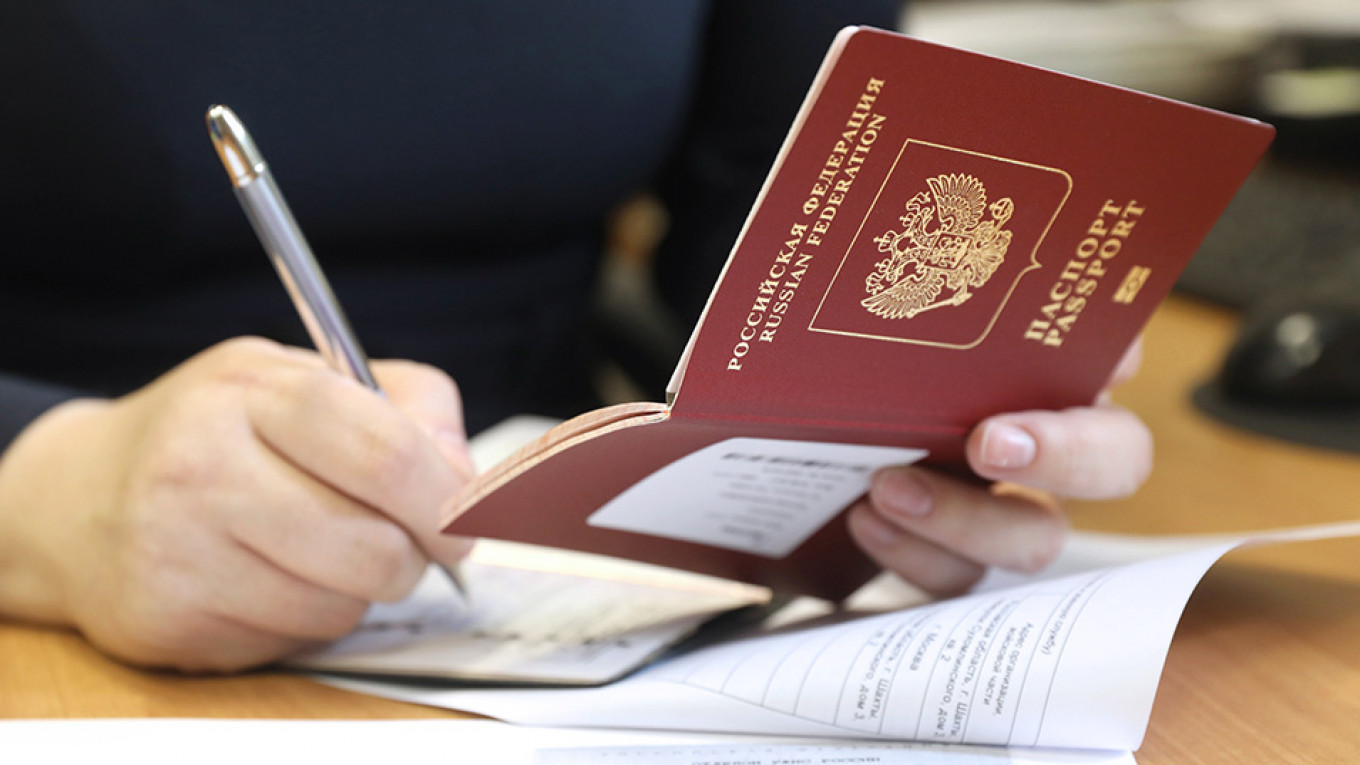 President Vladimir Putin has signed a decree making it easier for residents of separatist-controlled eastern Ukraine to obtain Russian passports and citizenship, the Kremlin said on Wednesday.

In 2017, Putin signed an executive order recognizing the passports from the self-proclaimed Donetsk and Luhansk republics as valid in Russia. The move was widely regarded as the first step toward the official recognition of the two breakaway regions.

Starting Wednesday, Russia’s Interior Ministry is instructed to consider applications from eastern Ukraine within three months of submission. Putin enacted the new measures “to protect the human and civil rights and freedoms” of the area’s 3.7 million residents, the Kremlin said.

Simplified citizenship for Donetsk and Luhansk residents was made possible after Putin was granted the authority to select foreigners eligible for Russian passports under a law that entered into force on March 29.

Separatist rebellions broke out against Ukrainian rule in both regions in 2014. Moscow provided military help for the separatists, according to evidence gathered by Reuters, though Russian officials have denied providing material support.

Large swathes of the two regions are now under the de facto control of the Moscow-backed rebels, while Kiev says it is determined to re-assert its control, a position backed by most Western countries.

The decision “to issue passports in the occupied Ukrainian territories is the continuation of aggression and interference in our internal affairs,” he tweeted, urging Ukrainians living under occupation not to apply for such passports.

Putin said on Wednesday it was unacceptable that residents of Ukraine’s Donetsk and Luhansk regions had no rights, but he said Moscow did not want to create problems for the new Ukrainian leadership.

“We don’t have any desire to create problems for the new Ukrainian leadership,” Putin said, explaining the passport move.