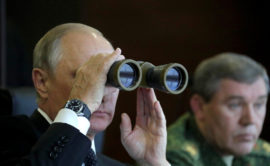 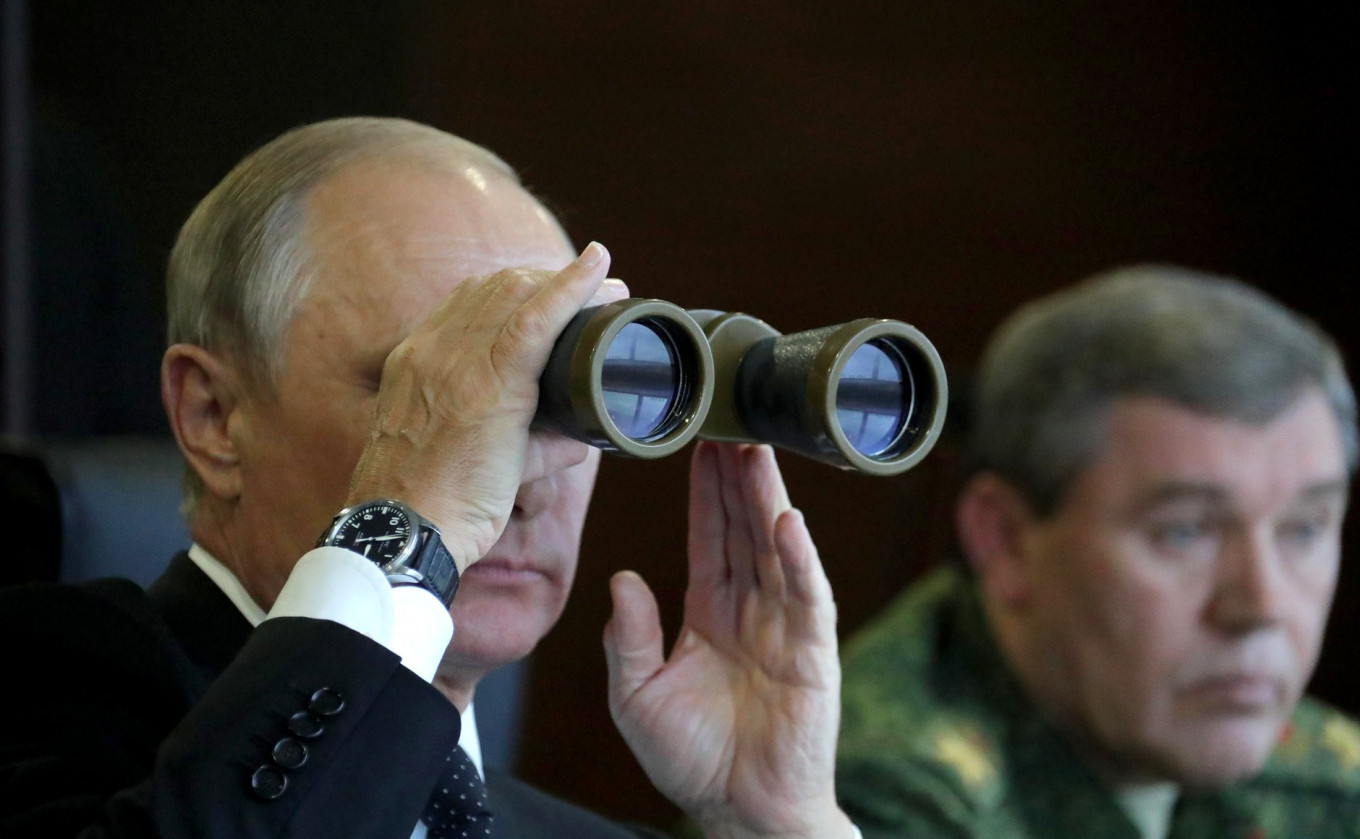 Russian President Vladimir Putin has urged NATO to suspend the deployment of missiles in Europe that were banned under a recently abandoned U.S.-Russian nuclear pact, the Kommersant business daily has reported.

There are increasing concerns that Russia and the U.S. are headed toward an arms race after Washington formally pulled out of the Intermediate-Range Nuclear Forces Treaty (INF) pact last month, accusing Russia of violating it, allegations Moscow denied. Russia has asked the U.S. to declare a moratorium on the deployment of short and intermediate-range nuclear missiles in Europe, a senior diplomat said when the INF Treaty formally ended on Aug. 2.

“We urge you to support our efforts by announcing a NATO-wide moratorium on the deployment of ground-based [missiles] similar to the one announced by Russia,” Putin wrote to the Western military alliance, Kommersant reported Wednesday.

Russia is ready to enforce the moratorium following verification measures, according to Putin’s reported letter, which Kommersant said it received from a NATO member-state diplomat at the UN General Assembly. Putin’s letter was reportedly also sent to China, a non-NATO country.

“Russia has already announced its decision not to deploy medium- and short-range missiles in Europe or other regions as long the Americans refrain from doing so,” the letter states.

The alliance considers the proposal “nonsense,” Kommersant quoted an unnamed source in one of the NATO member-states’ foreign ministries as saying, because it believes that Russia has already deployed such weapons in its European regions.

The Pentagon said last month it had tested a conventionally configured cruise missile that hit its target after more than 500 kilometers of flight, its first such test since the demise of the landmark INF Treaty. Russia is close to completing preparations for a like-for-like response to the U.S. test, Deputy Foreign Minister Alexander Grushko said this month.