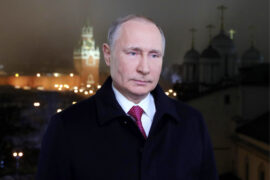 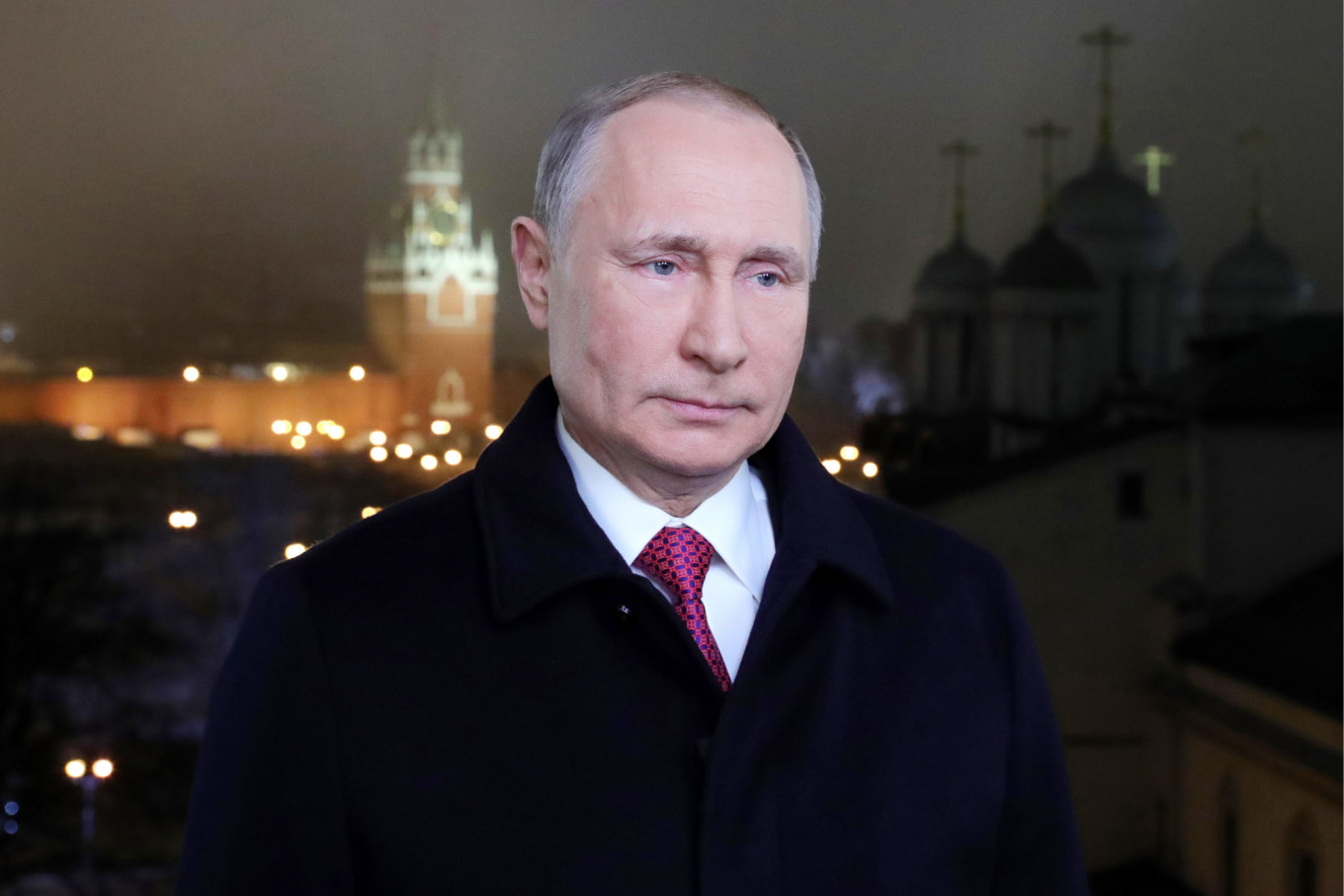 President Vladimir Putin in his New Year’s speech on Thursday urged Russians to unite in the face of the country’s battle with the coronavirus pandemic.

Appearing in front of the Kremlin for an address to be broadcast just before midnight in each of Russia’s 11 time zones, Putin acknowledged that a second wave of infections is continuing to batter the country.

“Unfortunately the epidemic has not yet been completely stopped. The fight against it does not stop for a minute,” he said on state-run channel Rossiya 1, which broadcast the speech at midnight in Russia’s Far East (12:00 p.m. GMT).

The president, who wore a black coat over a white shirt with a red tie, added that many medical workers would be “on duty this festive night” and called on everyone else “not to retreat in the face of difficulties, to preserve our unity.”

The longtime Russian leader said in his 17th New Year’s address he was convinced that together Russians could “overcome everything” and “restore normal life.”

Unlike many European countries, Russia avoided reimposing the kind of strict nationwide lockdown it introduced this spring in the hopes of supporting a struggling economy.

While some major cities have reduced in-office workers and obliged bars and restaurants to close early, most regions have limited restrictions to reducing mass gatherings and requiring mask-wearing in public places.

But many Russians flout social distancing guidelines and fatalities from Covid-19 have ticked up in recent weeks.

Officials this week also confirmed that the nationwide death toll from the virus is three times higher than previously reported.

But with approval ratings for Putin’s United Russia party waning ahead of key parliamentary elections next year, Russia hopes to avoid shutting down its economy.

Instead it has bet on a mass vaccination program using its homemade Sputnik V shot to reel in the outbreak.

But with Russians deeply sceptical of getting the jab, rollout has been slow.

In Moscow just 50,000 people have so far been inoculated, as several recent polls showed that only 38% of Russians plan on getting the vaccine.