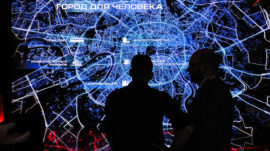 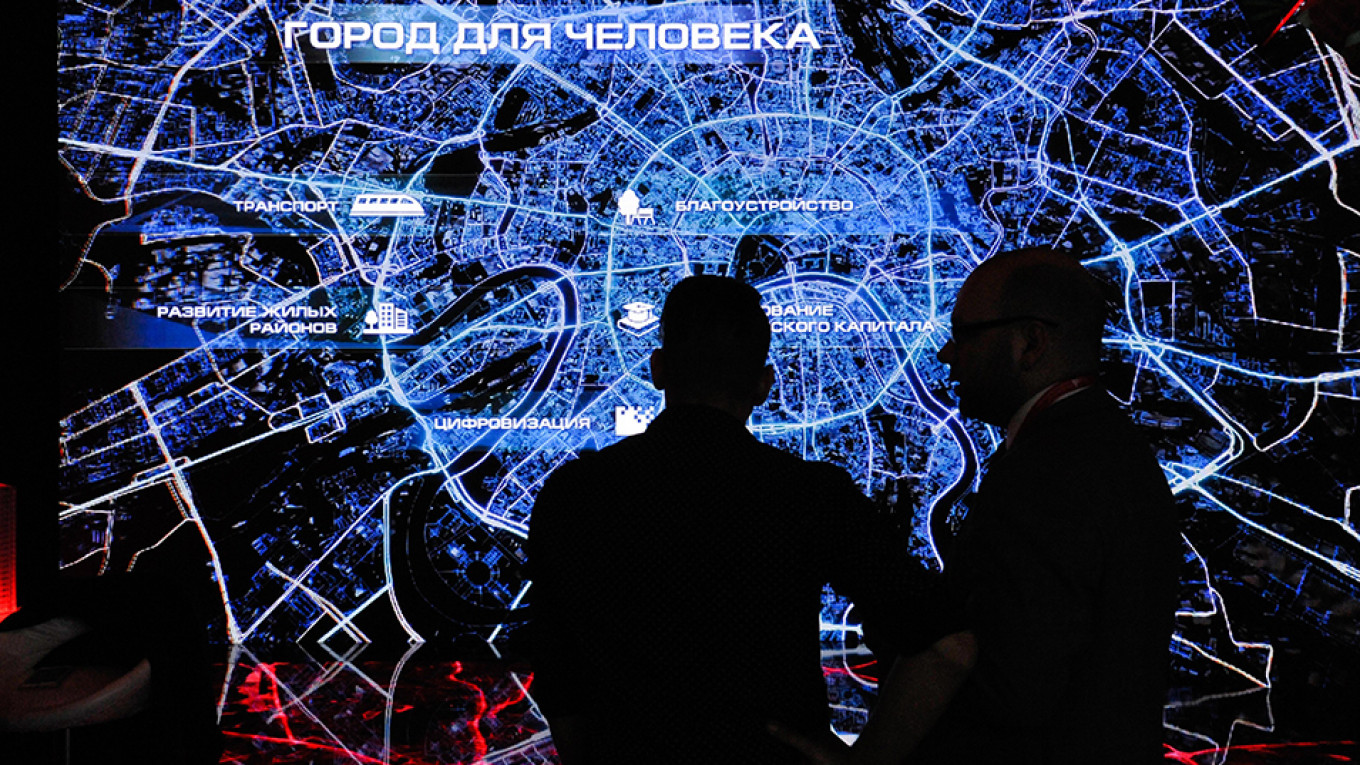 Russia’s mammoth infrastructure spending spree over the next few years will do little to boost the slow pace of growth in the Russian economy, economists have warned.

A new study from consultants at Oxford Economics has found that the country’s $400 billion six-year National Projects program will result in an increase in annual GDP growth of just 0.1 to 0.2 percentage points.

If the program doesn’t manage to hit its ambitious spending targets, the net impact over the short-term could be wiped out by the tax increases the government has introduced to pay for it, the research added.

Why Is Russia So Unproductive?

Addressing Russia’s deep-rooted economic weaknesses, however, Evghenia Sleptsova, a senior economist at Oxford Economics who led the research, said: “The National Projects are no breakthrough for Russia’s growth model, as long as institutions continue to constrain productivity and the working-age population declines. Russia is still looking for growth in the wrong places.”

By increasing value-added tax (VAT) to fund the investment drive, the government has hit Russian consumers in the pocket, and therefore reduced the potential of the National Projects to boost growth across the economy, Sleptsova said.

Earlier this year, the government hiked VAT from 18% to 20% in a move which is expected to raise an extra 600 billion rubles ($9.4 billion) for the state’s coffers.

As a result, the impact of the government’s extra spending this year will be “close to zero,” the study warned.

Sleptsova added: “So far the overall package has been a drag on GDP rather than the intended stimulus. Implementation delays have limited the spending’s positive impact, while the VAT hike — which is financing these spending plans — has served as a drag.”

If investment levels do not hit 80% of their target over the rest of the six-year program, the benefits of economic growth will be effectively cancelled out by the losses to the economy from the VAT increase, the study added. Assuming all spending goes ahead as planned, the boost is expected to be a “meagre” 0.1 percentage points in 2020 and 2021, and then 0.2 percentage points a year up to 2024.

Analysts have regularly pointed out the government’s overly-ambitious $400 billion spending target for the National Projects — one third of which is supposed to come from the private sector. However, Chris Weafer, head of Macro Advisory, said the program “makes more sense” and becomes more realistic if it is viewed as a nine or ten year longer-term investment program, rather than a five-year spending spree.

In a best-case scenario, if the investments deliver above-expected returns to the wider economy, Russia’s growth rate could pick up by a maximum of 0.4 to 0.5 percentage points a year, Oxford Economics added.

Russia’s economy expanded by 2.3% in 2018. The World Bank, which has cut its forecasts for 2019 growth on multiple occasions, expects Russia’s economy to grow by 1% this year.

How the Dogs of Chernobyl Found a Happy EndingRussian Kids Are Patriotic, Apolitical and Tolerant of LGBT People — Study