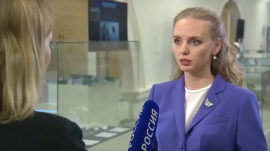 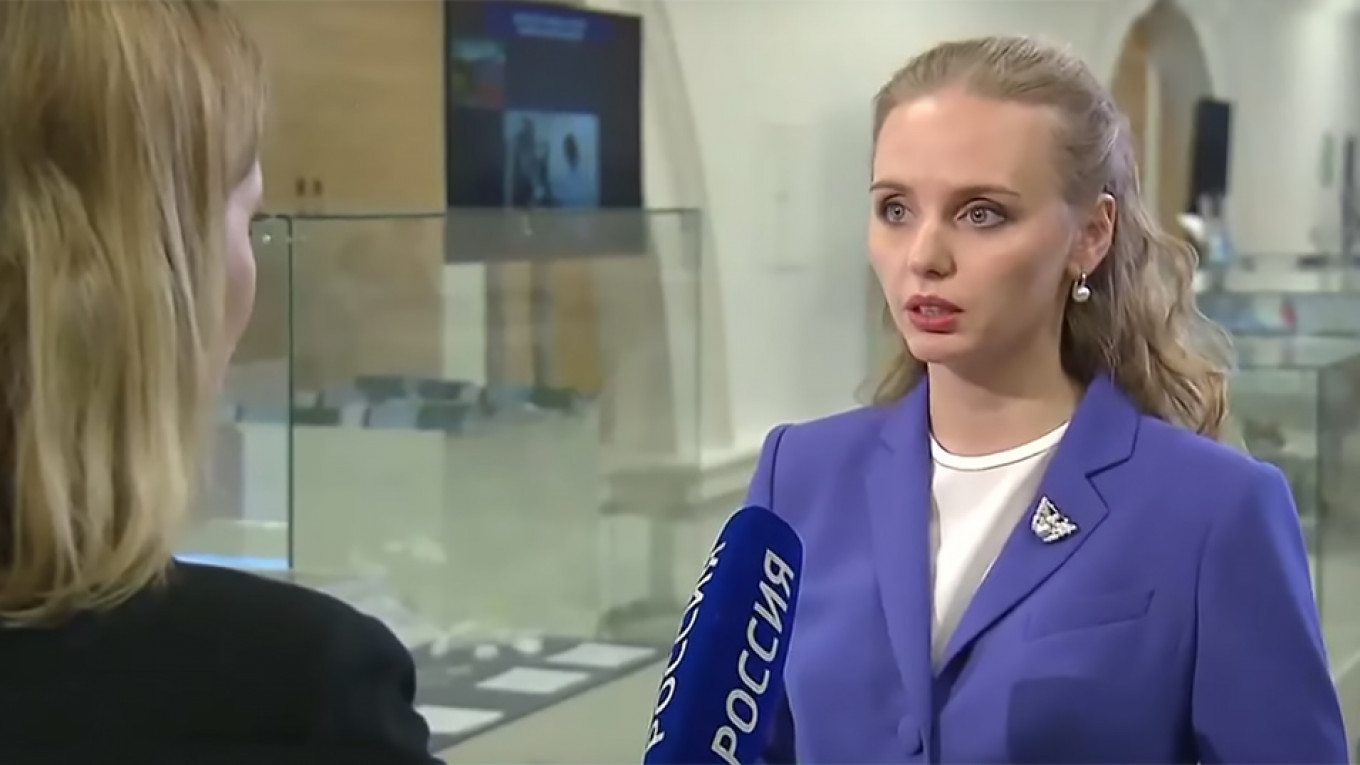 President Vladimir Putin’s eldest daughter Maria Vorontsova has taken her first steps into the business world as a shareholder of a new firm developing a $634 million medical center near St. Petersburg, BBC Russia has reported.

Nomeko, a contraction of the Russian phrase for ‘new medical company,’ was founded in January 2019 and is closely involved in the state-of-the-art medical center’s development. The center will be located in the Leningrad region and is expected to be equipped with advanced cancer treatment technology.

The 200,000-square-kilometer complex will be able to hold 20,000 patients and carry out 10,000 operations a year. It will include an oncology center, a multidisciplinary clinic, a rehabilitation and sports center, an educational complex and a nuclear medicine center.

“It will be like a hypermarket of medical services, everything will be provided from diagnostic and polyclinic services to the most complex types of medical care,” Gleb Mikhailik, the founder of a chain of high-profile clinics, told BBC Russia.

Little is publicly known about Vorontsova, who has never been officially confirmed as Putin’s daughter. She is most known for her work in medicine and endocrinology.

One of the project’s primary investors, the insurance company Sogaz, is partially owned by Putin’s friend, the banker Yury Kovalchuk. To date, the firm has invested 30 billion rubles ($476 million) in the project, BBC Russia reported.

Vladislav Baranov, the managing director of Sogaz’s subsidiary company SogazMedicine, is one of five shareholders in Nomeko, each of whom holds a 20% stake in the company.

The center is expected to be up and running by 2021, BBC Russia reported.