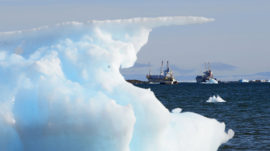 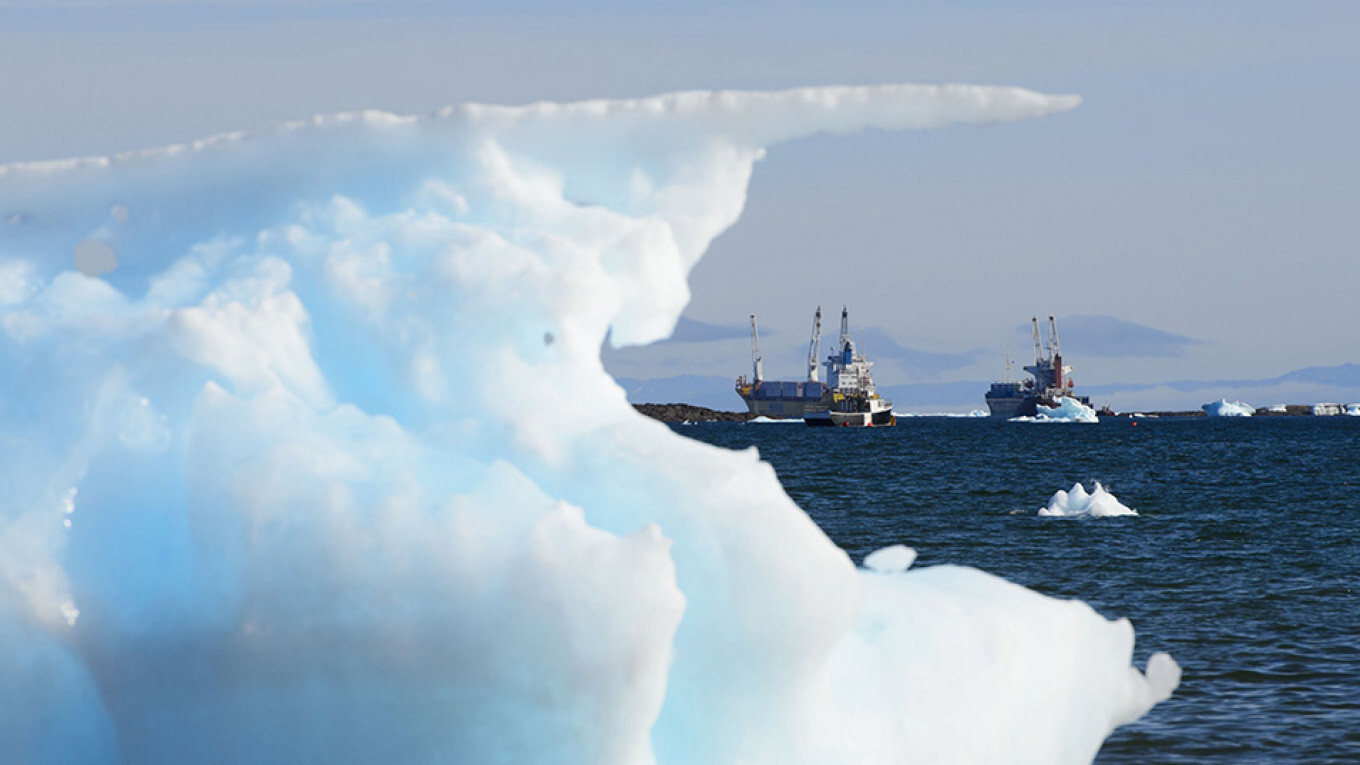 The Northern Sea Route (NSR) was again on the agenda as Russia’s Arctic Commission convened last week to discuss key developments in the country’s north.

The Northern Sea Route covers the waters between the Novaya Zemlya archipelago and the Bering Strait. The shipping route’s development has been a top priority ever since President Vladimir Putin included it in his “May Decrees” in 2018.

Putin wants annual shipments on the far northern connection between Europe and Asia to reach 80 million tons by 2024 and government officials have now for grappled with the task for two years.

But despite plans for a number of major new industrial projects across the region, the road toward 80 million tons is still long and difficult.

In an ingenious bid to inflate volumes, several government representatives have recently proposed to extend the Northern Sea Route to the Barents Sea. If the seaports of Murmansk and Arkhangelsk were included in the NSR, the 80 million ton benchmark would easily be within reach, they argue.

According to the RBC news website, the Arctic Commission will not extend the territory of the sea route westward nor eastward, as such an extension would require changes in the route’s legal status.

Russia to Replace Helicopters With Drones in Inhospitable Arctic

Currently, Russia stands free to introduce special regulations on shipping in the area because of the complex situation with sea ice. If those regulations were to also apply in the Barents Sea, conflicting situations over international maritime law could appear, skeptics say.

Rosatom, the state nuclear power company which has special responsibilities for NSR development, especially opposes the extension of the sea route, RBC reported, citing a source close to the meeting’s participants.

Despite the seemingly impossible task, Rosatom still argues that 80 million tons of shipments can be reached by 2024. In a meeting with President Putin on June 17, Rosatom leader Alexei Likhachev underlined that shipping on the sea route is progressing ahead of schedule.

“We are moving toward this goal, advancing ahead of the annual target volumes,” Likhachev said and added that goods volumes in 2019 were 5.5 million tons higher than originally planned.

According to Likhachev, it is first of all new oil and gas fields that will help boost shipments.

“It is a very ambitious number, 80 million … But we are very actively working with mineral extraction companies Rosneft, Novatek and Gazprom, and seeing how our partners invest efforts and finances in these northern fields,” he told the president.

The Rosatom leader has previously made clear that he believes shipments on the NSR can reach 92.6 million tons by 2024. A key part of that volume is coal, Likhachev explained in a conference on the Arctic in 2019.

Rosatom and the other state bodies engaged in Arctic shipping development are under major pressure to meet targets.

However, in last week’s meeting in the Kremlin, it was the president who appeared out of touch on developments.

In the meeting, Putin asked Likhachev whether 30 million tons of shipments would be reached by 2030. The president appeared to pretend he did not know that the 30 million ton benchmark was already crossed in 2019.

According to Putin, the original plan for the NSR includes more than 30 million tons only in 2021.

“I believe we will cross that limit,” he told the president.