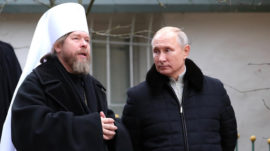 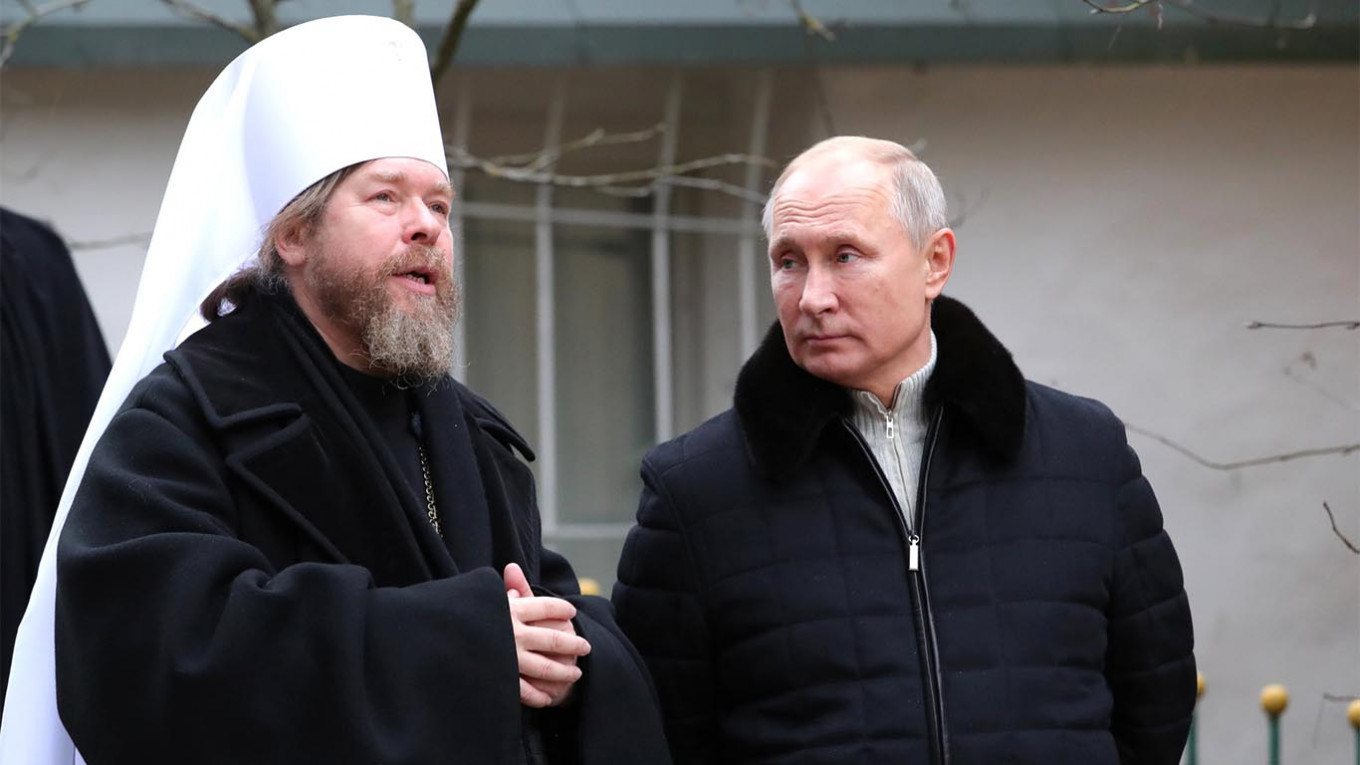 Earlier in the day, the outlet cited religious scholar Sergei Chapnin as saying that Father Tikhon, 61, had allegedly been suffering from Covid-19 for several days. Father Tikhon’s association with Putin has been scrutinized since the late 1990s, when the president met him at a Moscow monastery frequented by FSB security service agents (Putin headed the FSB in 1998-99).

“Why lie to people? I’m in good health, thank God,” MBKh Media later quoted Shevkunov, who currently presides over the Pskov-Caves Monastery in northeast Russia where he was baptized, as saying.

The uncorroborated report follows the death of a senior priest at a central Moscow cathedral at the age of 49 this week. Another 45-year-old senior church official tested positive for Covid-19, the Orthodox Church’s coronavirus task force said Friday.

The Church’s department of external relations earlier in April criticized priests who “demonstrated their fearlessness in the face of the virus” instead of observing its health guidelines.