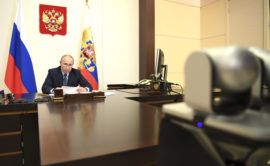 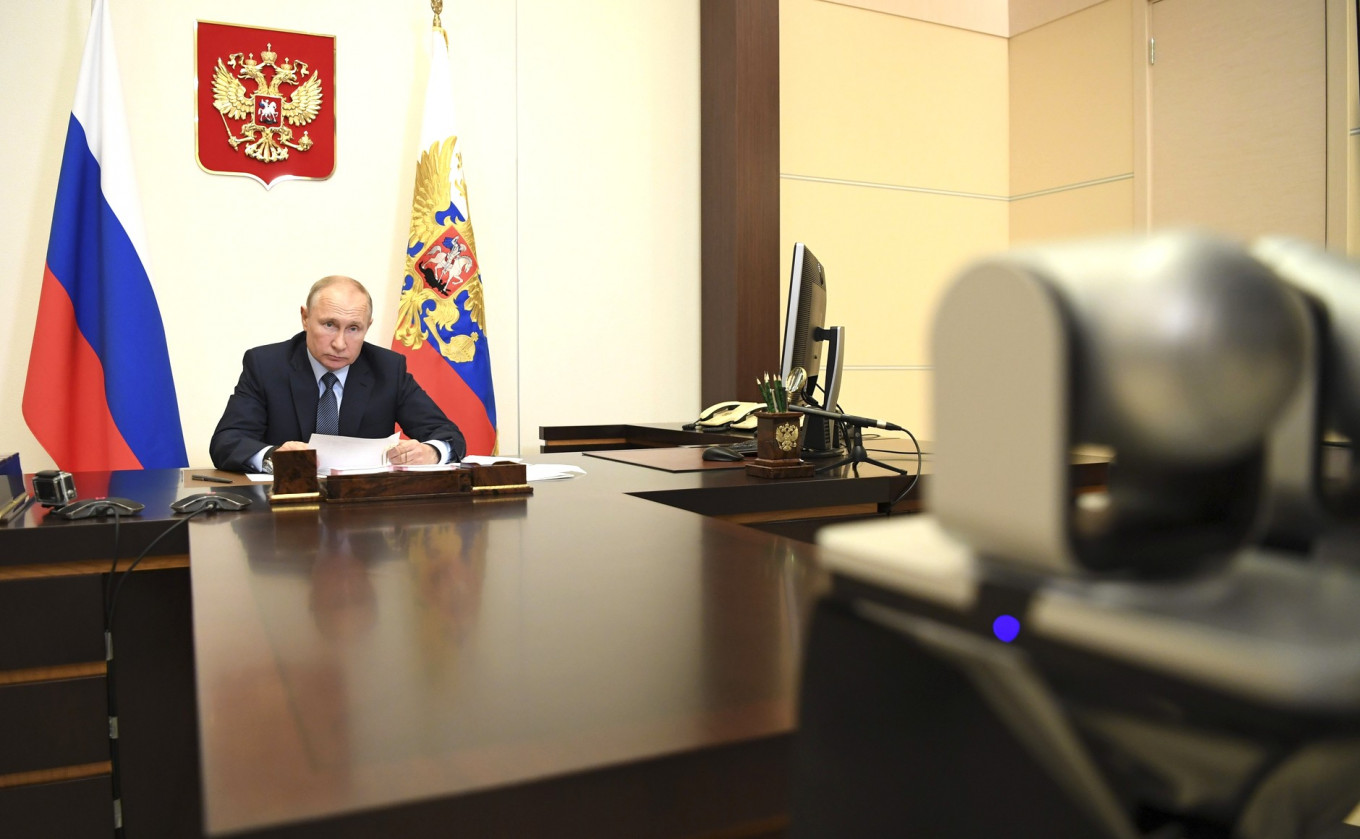 Public trust in President Vladimir Putin dropped to a new low in May as more Russians said they were ready to take to the streets to protest falling standards of living, according to independent poll results.

One-quarter of respondents named Putin when asked to identify which politicians they trust the most, the Levada polling agency said Friday. That’s down three percentage points from April and less than half of the share of Russians who named him when Levada began asking the question in 2017.

“The slow but continuous decline in the approval of Vladimir Putin’s activities is recorded regardless of the survey methodology or how the questions are worded,” Levada said in a press release.

The pollster also attributed the doubling of undecided respondents from 17% in January to 33% in April and May to a package of constitutional amendments designed to extend Putin’s rule until 2036 as well as the government’s handling of the coronavirus outbreak.

Combined with the 16% who said they mistrust all politicians, Levada said that “half of Russians either don’t trust anyone or don’t know who to trust at all.”

In separate poll results released Monday, Levada said 28% of respondents voiced readiness to take part in protests over falling living standards. That’s up four percentage points from the previous survey in February and the highest share seen since the 30% peak in November 2018, after Putin signed a controversial law raising the retirement age.

Respondents who were the least well-off were more likely to say they would be willing to join demonstrations (37%), Levada chief Lev Gudkov told the Open Media news website.

“It’s a very unexpected effect that I think is mostly due to a sharp rise in uncertainty, the threat of losing your job, the decline in income, general anxiety and obvious instability in life,” Gudkov told Open Media.

Levada conducted both surveys by phone among 1,623 Russian respondents between May 22-24.