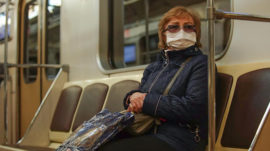 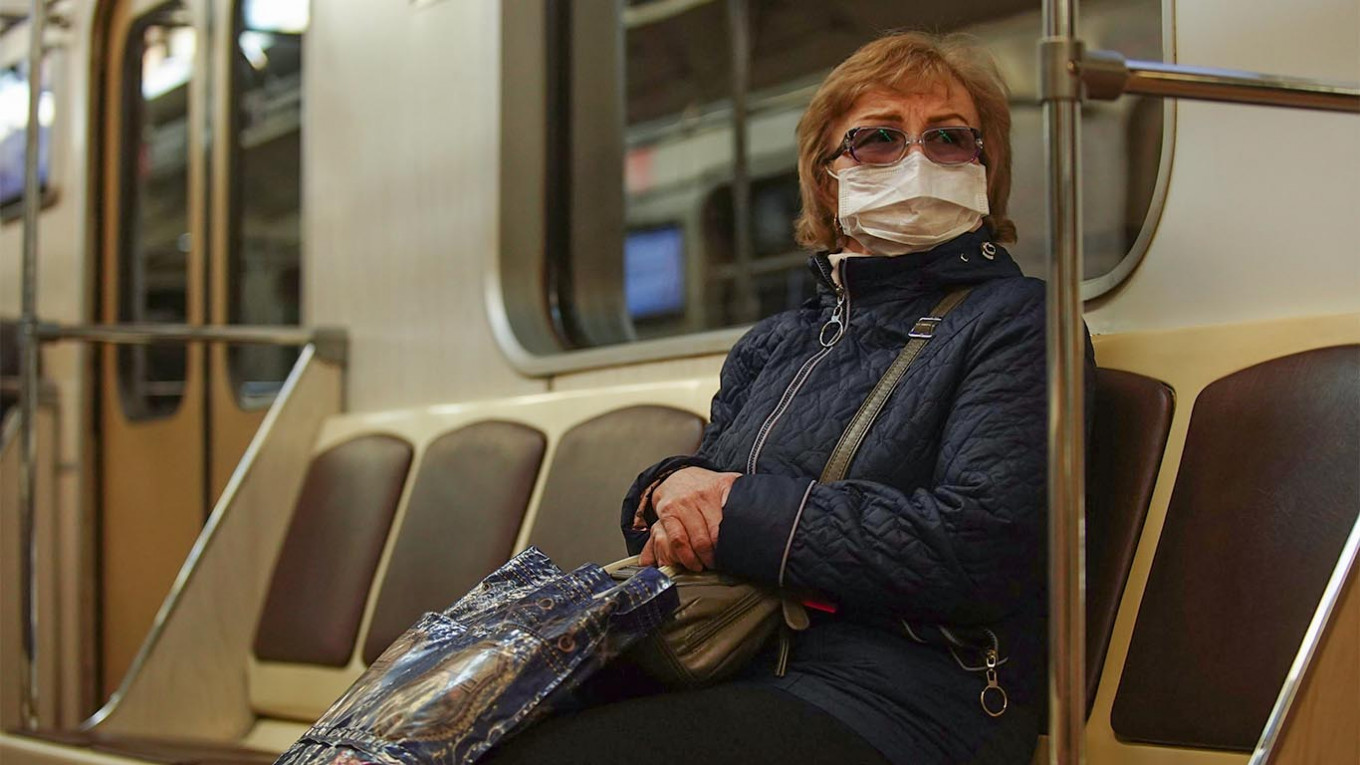 More Russians approve of local officials’ coronavirus response efforts than they do of President Vladimir Putin and the federal government’s response to the pandemic, according to a newly published independent survey.

In a public address over the pandemic early this month, Putin largely delegated decisionmaking authority to regional leaders due to regional differences in infection rates. Moscow Mayor Sergei Sobyanin, meanwhile, has emerged as a frontline figure in federal efforts to combat the virus as the head of Russia’s coronavirus task force.

While 50% of the Levada Center pollster’s respondents said that their governors or mayors were doing their best to deal with the outbreak, 46% said the same of Putin and the government.

Russians’ disapproval was nearly evenly split, with 48% disapproving of Putin and the government’s response and 45% expressing dissatisfaction toward the governors and mayors, according to Levada’s results released Thursday.

“The president urges the population to stay home, avoids direct responsibility and doesn’t say anything of substance, shifting everything to the governors,” the Open Media news website quoted Lev Gudkov, the head of Levada, as saying.

“The governors are more specific and their actions are visible, which the population notices,” Gudkov was quoted as saying.

The Russian government earmarked almost $18 billion in early April to combat the spread of Covid-19 — with confirmed infections surpassing 100,000 on Thursday — and its economic impact. A range of businesses and employees have criticized state measures for not going far enough to save them from shutting down or losing jobs.

The government has been phasing in anti-crisis measures, such as loan payment deferrals or cheap loans, but Putin conceded last Thursday that many Russians cannot access the relief. He stressed that while the coronavirus poses a serious health threat, its “impact on the economy, on entire sectors, is just as dangerous.”

In an analysis of Russia’s anti-crisis measures so far, Alfa Bank said direct aid has amounted to just 0.3% of its GDP, a lower share than in other countries.

Levada conducted the survey among 1,608 Russian respondents on April 24-27.