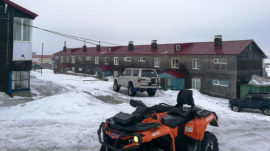 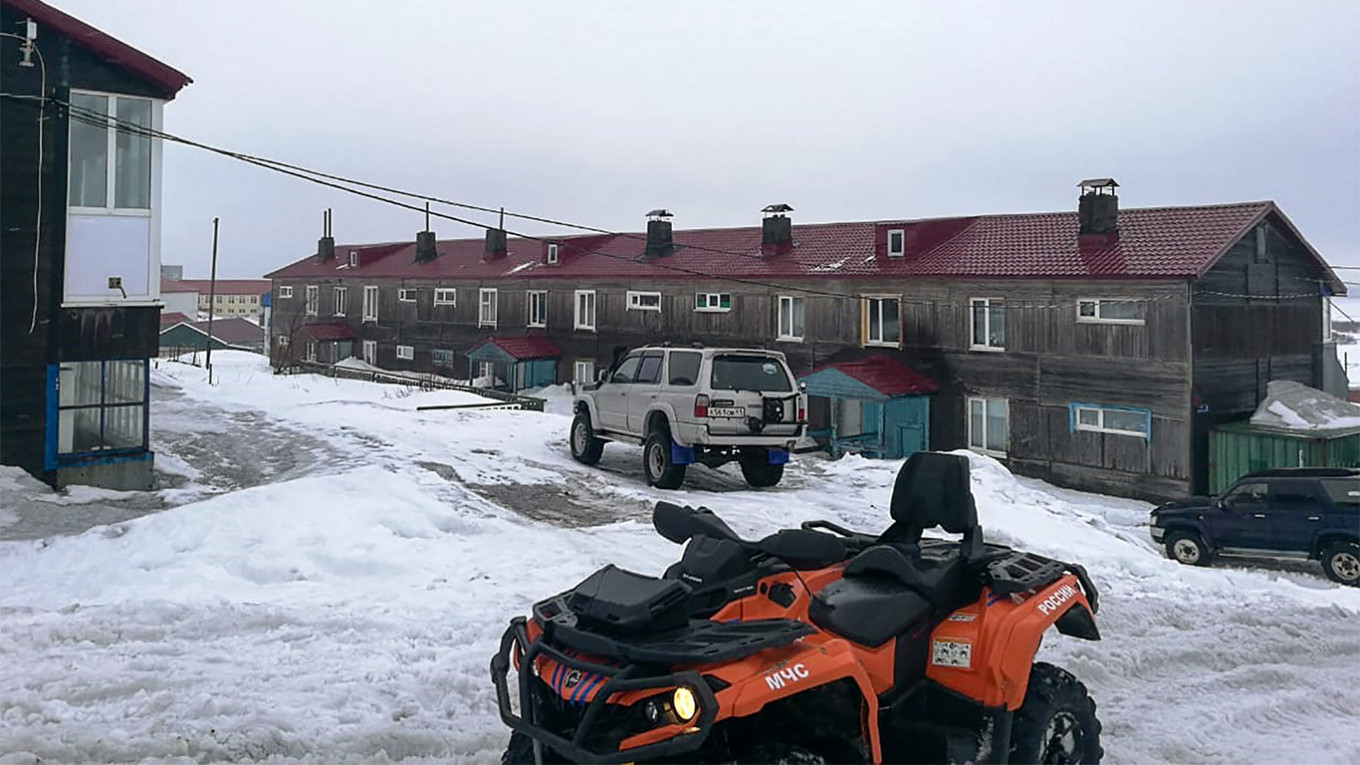 The Russian emergencies ministry said the quake’s epicentre was 210 kilometers (130 miles) southeast of Severo-Kurilsk, a town of around 2,500 people on the Kuril island of Paramushir.

Officials reported no casualties or damage but said 400 residents of Severo-Kurilsk were taken to higher ground.

The emergencies ministry said a small tsunami wave of about 50 centimeters (1.6 feet) high had hit the shore.

The U.S. Geological Survey for its part estimated the strength of the quake at 7.5 magnitude.

The quake hit at a depth of 59 kilometers (37 miles), around 1,400 kilometres (around 850 miles) northeast of the Japanese city of Sapporo, USGS added.

The Pacific Tsunami Warning Center said “only very small tsunami waves were generated by this earthquake and there is no further threat.”

The four southernmost islands of the Kuril chain have been disputed between Moscow and Tokyo since the end of World War II.

The Kurils are known as the Northern Territories in Japan.