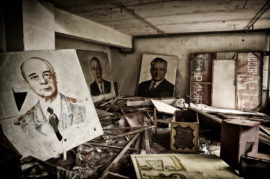 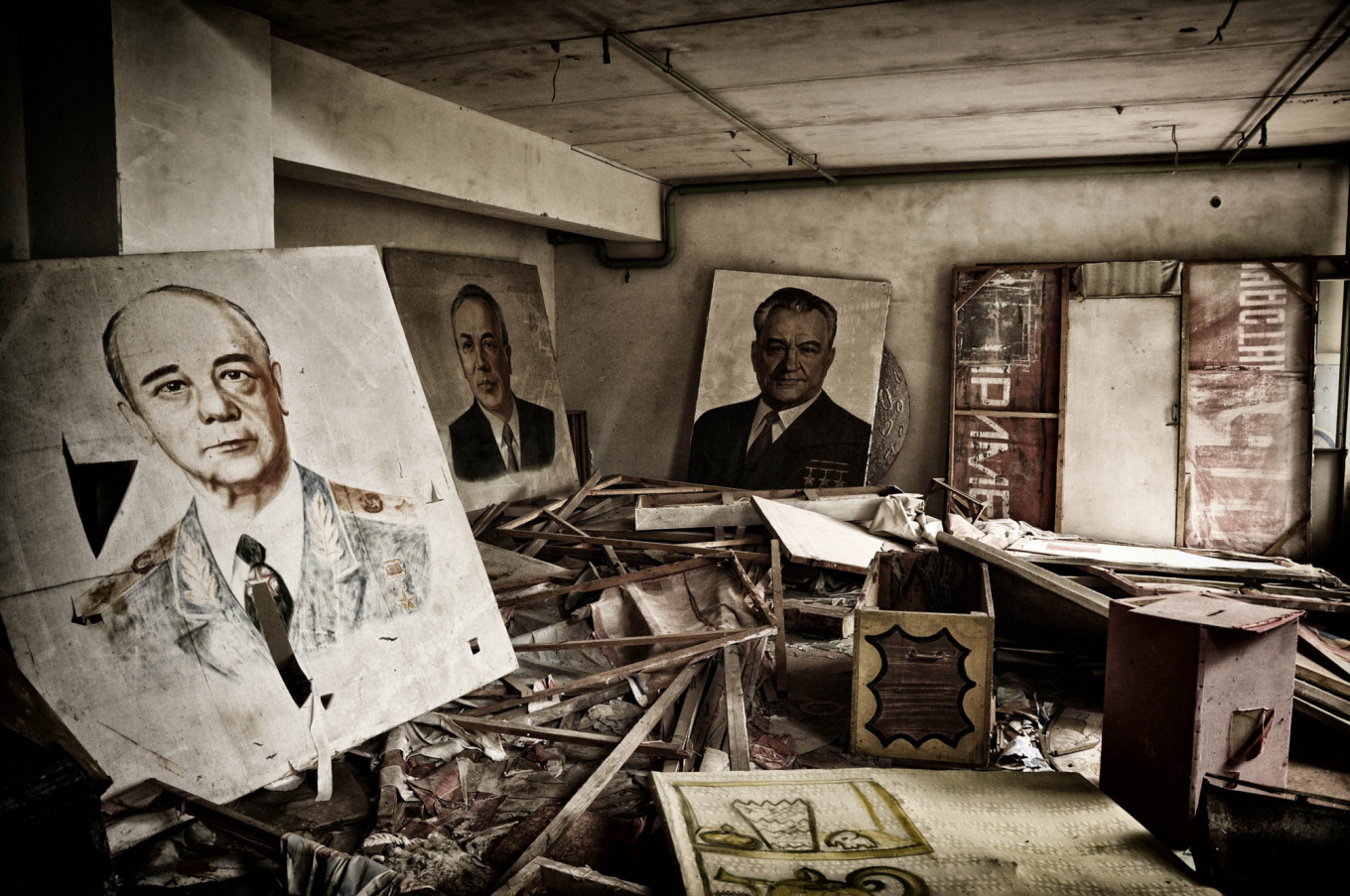 April 26 marks the anniversary of the world’s worst nuclear disaster to date at the Chernobyl power plant in northern Ukraine.

Following the 1986 explosion at Chernobyl’s reactor number four, radioactive material spread across much of the Northern Hemisphere. Thirty-three years on, the power plant is surrounded by both a hushed desolation and a buzz of activity: the sense of a ruined past and a difficult future.

This gallery comes from The Moscow Times’ archives and was first published in 2017.