Remembering the Soviet Withdrawal from Afghanistan, 30 Years Later (in Pictures) 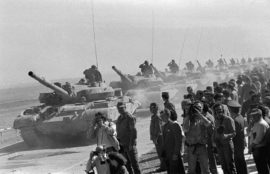 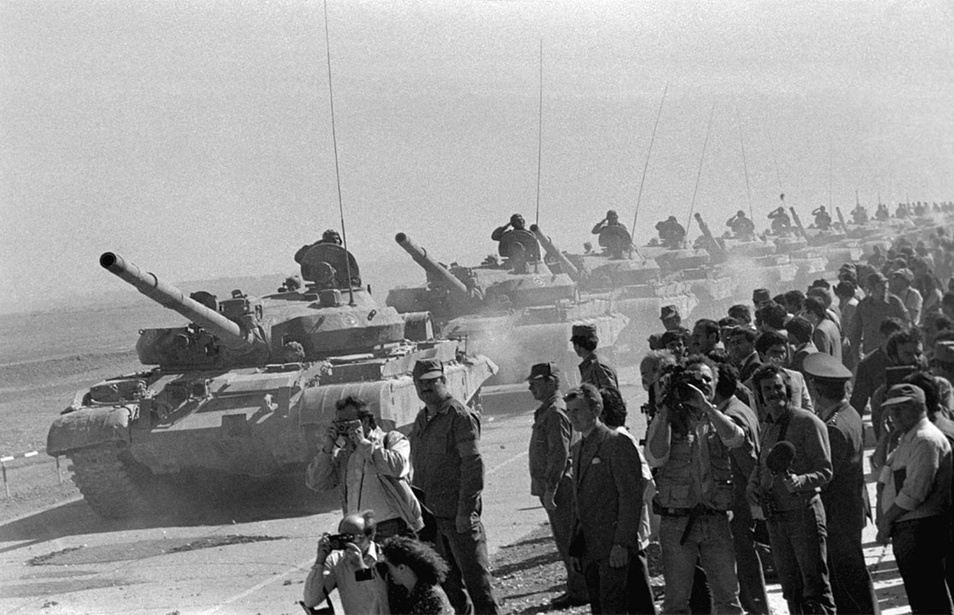 Feb. 15, 2019 marks the 30th anniversary of the Soviet withdrawal of troops from Afghanistan.

The nine-year Afghan War claimed the lives of over 1 million Afghani civilians and over 14,000 Soviet troops. In 1989, Gorbachev’s decision to withdraw the Soviet military from the country was hailed as a long overdue ending to a bloody conflict and the decision to invade was condemned as a mistake by the Congress of People’s Deputies of the Soviet Union.

In recent years, however, Russian politicians have sought to repackage the war as a patriotic success.

Here is a look at archival photographs of the historic withdrawal.