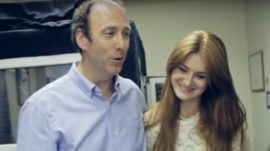 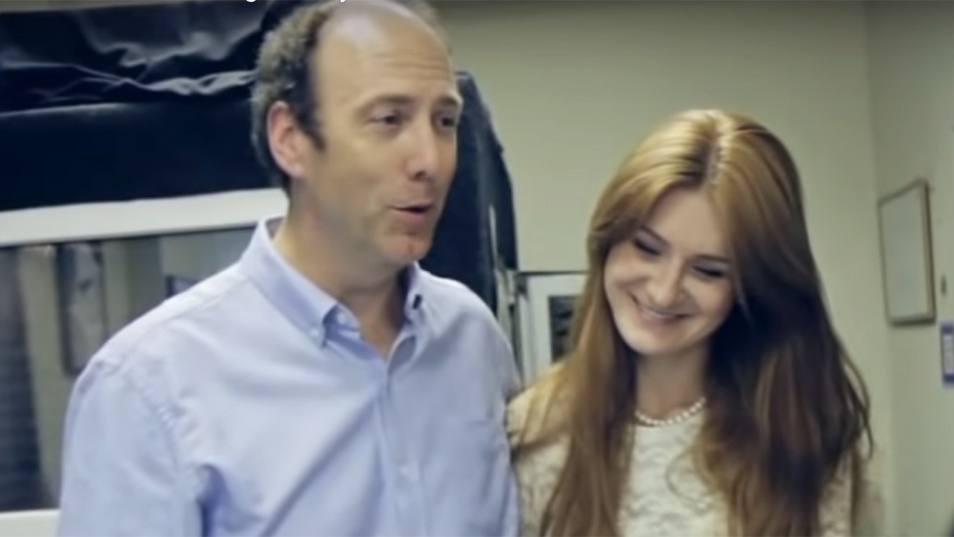 Paul Erickson, 56, was indicted on 11 counts of wire fraud and money laundering on Tuesday and pleaded not guilty to the charges in an appearance before U.S. Magistrate Judge Mark Moreno, the office said in a statement. Erickson’s attorney did not immediately respond to a request for comment.

Erickson is a well-known figure in Republican and conservative circles and was a senior official in Pat Buchanan’s 1992 Republican presidential campaign.

He was romantically linked to Butina, a 30-year-old native of Siberia, who pleaded guilty in December to conspiracy.

Butina admitted working with a top Russian official to infiltrate the powerful National Rifle Association gun rights group and to make inroads with American conservatives and the Republican Party as an agent for Moscow.

Butina Admits To Being Russian Agent, Pleads Guilty in U.S. To Conspiracy

Butina, a former graduate student at American University in Washington, had publicly advocated for gun rights. She was the first Russian to be convicted of working to influence U.S. policy during the 2016 presidential race.

The indictment against Erickson alleges that between 1996 and 2018, Erickson made “false and fraudulent representations” to people in South Dakota and elsewhere about his business schemes in an effort to convince potential investors to give him money, the U.S. Attorney’s Office said.

Erickson owned and operated Compass Care Inc, Investing with Dignity LLC, and an unnamed venture to develop land in the Bakken oilfields in North Dakota, the U.S. Attorney’s Office said.

He faces a maximum penalty of 20 years in prison on each count as well as possible fines, the U.S. Attorney’s Office. He was released on bond, and no date has been set for a trial.